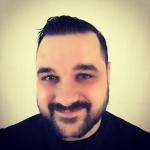 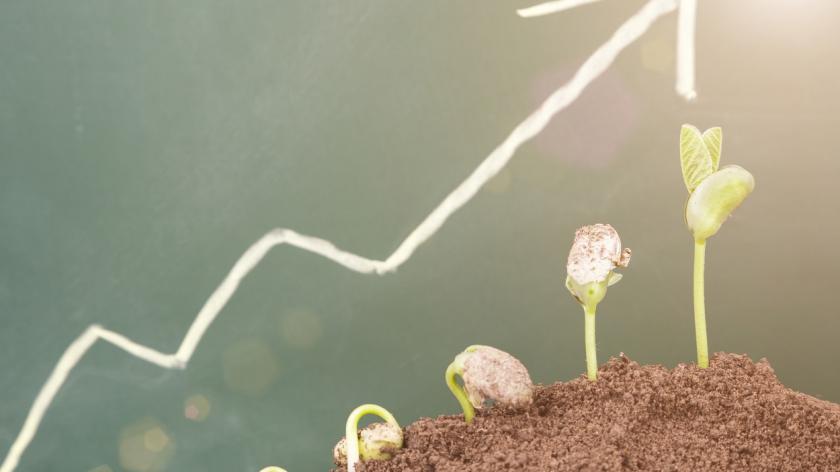 They say that in a time of recession, a return to tried and tested methods is common. If we look at the ‘reboots’ and sequels of popular movie franchises (X-Men 9 in the pipeline at the moment!) and the reunion of popular, often novelty, musical acts that appeared immediately following the 2007 global economic recession, we can find the evidence to demonstrate that it is indeed true what they say.

It’s also fair to assume that following the safe pattern of returning to successful and popular works, new ideas have been deemed more of a risk and so the development of such has suffered, or indeed been stifled to say the least.

If you’ve read my blog you’ve heard me, rather cynically, comment on the fad culture within HR and my delight at the emerging work of the Centre for Evidence Based Management, which is influencing practitioners to take a step back and ask “where‘s the data that will support that what I’m about to do that will make it successful?”.

This pleases me, and I hope it continues to go from strength to strength. A healthy dose of cynicism never hurt anybody, but at the same time, shouldn’t prevent us from taking a measured leap into the darkness every now and then.

So here’s my novel idea.

Forget the fads and the buzzwords, let’s get Vintage, or retro, whatever you prefer. Stripped back basics.

I always believe there are two rules with any remake or sequel.

Call it what you will, but before the fads, employee wellbeing was truly about welfare and it was no more complicated than that.

Two good examples to support my line of thinking is this:

No one has or should ever try and remake ‘The Goonies’, and let’s all be honest, The Dark Knight was much better than Batman Begins.

Following this trail of thought, let’s just look at three of the absolute fundamental areas of subject matter that we would expect to be on the HR agenda.

I used to work with a lovely Welfare Officer who was very kind and good-natured. Welfare to her was about making sure the staff were supported and were ok. When someone’s close relative passed away, this person would be the one who was thinking about ordering the card and flowers.

Call it what you will, but before the fads, employee wellbeing was truly about welfare and it was no more complicated than that.

For this section, if you haven’t already read it, I’d like to direct you to a blog post on my site entitled ‘My Favourite HR Memory.’

In the post I explained how an experienced welder, unbeknownst to me, decided that the best way to decide which craftsperson to hire from a list of interviewees was to ask each interviewee to explain to him their opinion on what was included within the engineering drawing that he put in front of them.

If they couldn’t explain the basics, they wouldn’t be able to do the job, and so there was no point in persevering with the process. It was that simple.

No deep analysis based on psychometric evaluation, but simply “what do you need help with, and what we can we do to get that for you”.

For the modernists out there, this would perhaps have formed a segment of an overall testing section of an assessment centre.  Yes there was an interview, yes he cared about the candidate experience, but he did what he was supposed to do - he used the most accurate method of finding the best person for the job.

By the way, he did it in the most respectful way I’ve seen therefore continuing to build on that extremely important psychological contract that already started to form.

Their sole purpose was teaching people the basics of dealing with insurance claims, and how to use the truly awful green and black monitor based computer system. The only reference to the ’cloud’ in those days were when my team leader would click her fingers in front of my face to stop me from staring out into the sky. I was 16 by the way.

I recall one of the team leaders needing some support.

She had a hill to climb with a fairly difficult team and her timid nature made them realise that control was lacking, something that they often took advantage of. She asked the training department for help, and do you know what they did?

They asked her what she was finding difficult, they found out what cost-effective solutions could work, and they put a plan in place to help, which also included some mentoring from an experienced team leader.

The good old training department. No deep analysis based on psychometric evaluation, but simply “what do you need help with, and what we can we do to get that for you”.

My call to arms in this post is this.

The profession of Human Resources has evolved and rightly so and long may it continue. I am certainly not claiming we have regressed or that our progress has been meaningless.

I’m also very positive about where we are going as a function next and some of the exciting business psychology elements that are becoming vital to our continued evolution.

But let’s get vintage. Back to basics on some things.

Let’s not develop for development sake, or we could end up remaking a classic badly…. Phil Collins’ version of The Beatles classic ’Tomorrow Never Knows’ comes to mind.

Turn off your mind, relax and float downstream…

If you enjoyed reading this article, you can read more from Mark Hendy at www.hendyshrblog.co.uk and you can follow Mark on Twitter @MarkSWHRF.

I’ve worked in the HR function for nearly 15 years in a range of businesses and sectors mainly based in the UK but throughout North America too.

I particularly enjoy employee relations, employment law and change management and I love learning more about how businesses strategise and react to challenges that...