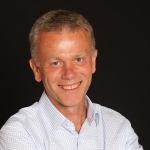 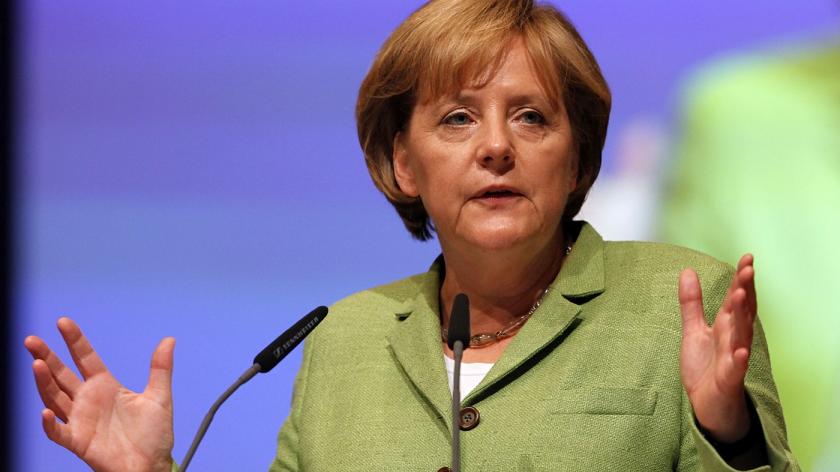 For many years, German Chancellor Angela Merkel has had a reputation for being cautious. But her response to the refugee crisis has shown her to be a bold and very connected leader. What attributes have placed her at the centre of the world stage?

Angela Merkel has led Germany for ten years and has long been regarded as an unassailable and unflappable leader. She is known for being risk-averse and an advocate of austerity. She is not known for being radical.

In the past year we have seen a different side to Merkel.

She has increasingly been perceived as an authentic leader, with strong values. The ongoing refugee crisis has brought her bold convictions to the fore as she has opened Germany’s doors to refugees and encouraged other European leaders to do the same.

Merkel is an extremely astute politician and would have been well aware of the risk of a backlash.

Supporters say the chancellor is driven by a belief in the positive effects of migration and a desire to build a more inclusive and fair society. She has also voiced concern that the refugee crisis could tear Europe apart and aimed to galvanise support from other European leaders.

All of this has won Merkel much admiration and led to her being voted ‘Person of the Year’ by both Time magazine in the USA and the Financial Times in the UK. Both publications commented on her strong values, courage, and ability to connect to others.

Germany has welcomed over a million refugees, and many of its senior ministers as well as politicians in other countries have openly questioned her approach. There is a backlash amongst German voters, too.

Merkel’s poll ratings have dropped significantly, and recent demonstrations on German streets are a clear signal of a strong and vocal opposition to Merkel’s policies.

Merkel is an extremely astute politician and would have been well aware of the risk of a backlash. If she had been solely concerned with maintaining her own position of power, the chances are she would not have been quite so welcoming.

Merkel is a good example of a ‘connected leader’.

It would appear that she is more concerned with a greater sense of purpose, and with being true to her guiding principles.

In global politics we are perhaps too used to seeing decision-making driven by short-term calculation. Many leaders are more focused on opinion polls and quick wins than building long-term sustainability.

It takes a bold leader to eschew short-term popularity in the pursuit of lasting change.

Merkel is a good example of a ‘connected leader’. At a time when trust in political leaders is at an all-time low, she has demonstrated authenticity and very clear values.

She is keen to connect to others and encourage collaboration in pursuit of a clear purpose and what she believes should be shared goals. She views leadership as a collective activity. She understands the power of purpose in motivating others.

Long renowned for a careful approach and love of detailed planning, Merkel has now demonstrated agility in response to rapid change.  She has shown she can cut through bureaucracy in order to respond with some pace to a pressing need.

All of these factors combined mean that the change is likely to have a lasting impact.

This type of ‘connected leadership’ marks a pronounced shift from the old model of hierarchical command and control to a new model of leading through influence. It relies on effective communication and connection across wider stakeholders based on creating a consistent set of assumptions and beliefs.

Connected leadership is just as relevant in the world of business, where leaders are also operating in a complex and unpredictable environment. We are seeing a move towards a more values-based devolved style of leadership, where responsibility is more widely shared across organisations.

The role of the modern leader is to embed an organisational ethos which encourages swift reactions to changing market conditions by inspiring everyone to act and adapt far more quickly than they have been used to – something which Angela Merkel has been bold enough to do.

CEO of leadership specialist Cirrus, Honorary Professor at Alliance Manchester Business School, author of The Agile Leader: How to create an agile business in the Digital Age and The Connected Leadership: How to build a more agile, customer-focused business.