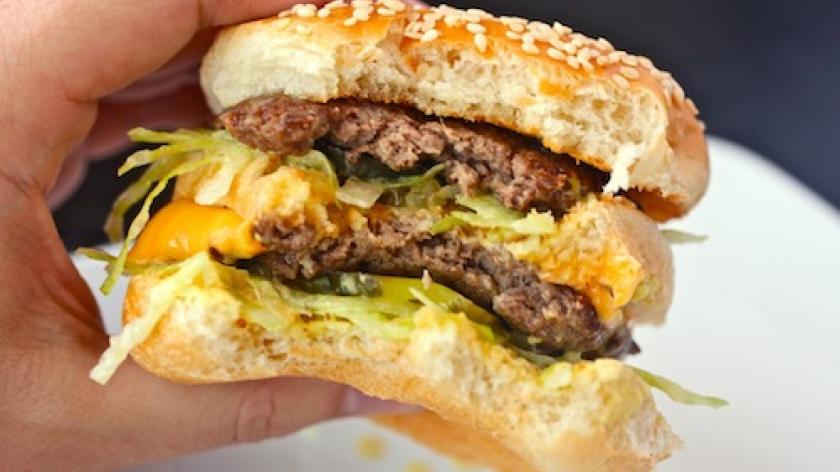 Unemployment levels have fallen to an 18-month low while the number of people in work has reached a record high, in spite of a jittery economy. There were 2.49 million people unemployed between September and November 2012, a fall of 37,000 over the previous quarter, according to the Office of National Statistics (ONS). Meanwhile, the number of people in employment swelled 90,000 over the same time frame to to almost 30 million. This gave an overall employment rate of 71%, the highest since records began in 1971. Job vacancies also increased by 10,000 to almost half a million at the end of last year, the highest number for four years, reported the ONS. “This is exciting news from the labour market. It would be easy to get distracted by recent headlines around the big high street names such as Comet, HMV and Jessops going under, but the fact remains that the UK jobs market is continuing to improve, the overall trend is one of job creation and we are outperforming our European neighbours,” said Kevin Green, chief executive of the Recruitment and Employment Confederation (REC), the professional body of the UK recruitment industry. While welcoming these encouraging ONS employment figures, David Morel, director of recruitment agency Tiger Recruitment, warned that the pain may not be completely over for UK workers. “The market is in far ruder health than it was at the same time last year. But any confidence must be tempered with a good dose of caution. With Friday's GDP figures expected to show that the economy slipped back into reverse in the last quarter of 2012, we are far from out of the woods,” said Morel. There are new jobs to be had though. Fast food giant McDonald’s will create 2,500 jobs this year, swelling its UK workforce numbers to 93,500 by the end of the year.  This latest injection of employees builds upon 3,500 new hires taken on last year, 70% of whom were under 21 and many new to the world of work. In the last five years, the restaurant chain has added 20,000 people to its workforce to fuel its expansion. New staff will have the opportunity to study for qualifications such as apprenticeships while they work, improving their future employability. Each year, McDonald’s invests £40 million a year in training. Vince Cable, Secretary of State for Business, Innovation and Skills, welcomed McDonald’s commitment to training. “McDonald’s is also to be applauded for helping adult employees get qualifications in maths and English. Poor literacy and numeracy skills can hold people back in the workplace, which is why the Government has doubled the funding for these core subjects,” said Cable.