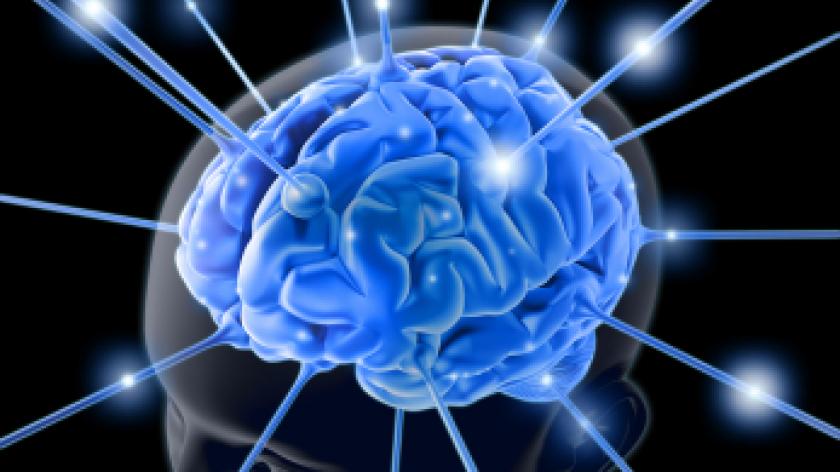 The brain’s tendency to give more weight to information that confirms or backs up existing beliefs or theories. This tendency applies to new and existing information. People are also likely to remember and prioritise information from memories that confirm their beliefs.

A protective mechanism that works through illogical rationalisation of poor decisions, such as trying to justify the purchase of an expensive product or service that fails to meet expectations.

A negative reaction to anything that is perceived to limit your freedom of action. The reaction tends to increase your belief in the opposite course of action to that which you are being forced to believe.

A belief that deviations from expected behaviour will cause future deviations in the opposite direction. Encapsulated in the phrases ‘what goes up must come down ’and ‘things can only get better.’

Also known as anchoring, focalism is a tendency to place unrepresentative weight on a particular – often the first – piece of information, which skews predictions of the future outcome of a course of action.

The more knowledge about an issue the brain acquires, the harder it is to make a decision. This problem has become increasingly pronounced in a connected world where a massive quantity of information can be easily accessed.

A preference for the existing state of affairs, typically incorporated in the following belief: “Any change or deviation from current performance is a negative thing.”

A mistaken belief that the more popular an activity or course of action, the more appropriate it is. The bandwagon effect encourages cascades of uptake, known as fads, because people overestimate the importance of an activity, technology or product.

Completely disregarding probability in decision-making, often because the potential outcomes are emotionally arousing and interfere with the person’s capacity for rational analysis.

Hindsight bias is the brain’s tendency to see past events as more predictable than future events and can affect memory creation, recollection and analysis, and problems when planning future action on past conclusions.

This has two meanings: the first is when we underestimate the role of emotions in the decision-making process of ourselves and others. The second is the difficulty for people in a particular emotional state to understand the reasoning, feelings and motivations of those in a different state – the second meaning is often called the ‘hot and cold’ empathy gap.

A strong preference for avoiding losses over acquiring gains – so powerful, in fact, that some studies suggest that losses are twice as psychologically powerful as gains. Seems to explain the endowment affect, that people place a higher value on goods they own than identical goods they don’t.

Perceiving chosen options as having been better than rejected options or giving positive qualities to actions and options already chosen in order to influence how positively or negatively we think about the choice made.

A protective mechanism that involves overstressing self-serving decisions, events, ideas and memories in order to frame the self in a more positive light. The egocentric bias can present in a variety of ways, including claiming undue credit for positive outcomes. A related bias is the false-consensus effect, whereby people believe their thoughts, behaviours and choices are more common than they are.

Novel or weird options or phenomenon are prioritised over existing or traditional options. In business, this can lead to ‘innovation for innovation’s sake.’ The bizarreness effect is a sub-set of the isolation effect, which is a bias in remembering or overemphasising options that stand out from the crowd.

A change in preference between two possibilities when a third option is presented that is asymmetrically dominated (totally inferior to one option and both part-inferior and part-superior to the other option). People will tend to choose the option that is totally superior to the third option. The decoy effect is commonly exploited in consumer marketing, particularly of electronics.

That something is more valuable or important because it is more vivid, emotionally charged or easier to access. When researching business trends, it’s common to give more weight to recent research or the latest news stories.

Good life advice I think there!