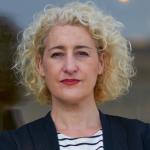 The world of work is changing

The world of work must change... but why?

The world of work must change... but how?

Why aren't we redefining the way we work? 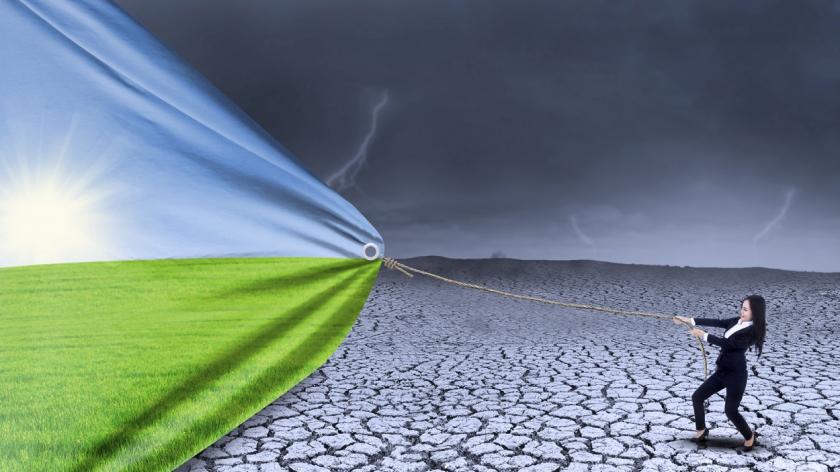 The world of work must change... but why?

There’s something fundamentally wrong with the way the world works. In a series of 5 articles over the next few weeks I’ll share with you why that’s the case, what we need to do about it and how you can begin to implement changes within your own organisation which will start your journey towards a more productive, successful, happier and healthier work environment for all those with a stake in it. The world of work is moving on, don’t get left behind.

There are three main reasons why I believe we need to change the way the world works.

In developing countries, rapid increases in productivity are usually the result of advances in technology and the increasing education level of workers. Productivity in the western world is low, and in the UK it’s very low compared to our European neighbours and the US. We’ve developed and we’ve plateaued and no one seems to be able to figure out exactly why.

The UK’s is primarily a service economy, but we don’t appear to be using new technological advances to facilitate increases in productivity in service companies, e.g. collaboration and communication software. Instead in many cases we’re using new software to manage time and monitor employee’s activities, rather than to help them communicate with each other and the customer. Moreover when we do put collaborative technology in place, there are often rules and regulations that inhibit people’s use of it.

The government talks of addressing skills gaps, but there’s a failure to fully capitalise on the increasing education standards of our employees. Only last week we heard from the CIPD that almost 60% of graduates are working in relatively low-skilled jobs. We’re also failing to use all of the skills available to us within organisations, as we continue to exclude those who can’t or won’t work ‘standard’ hours. And the number of those who can’t or won’t work those hours are only going to increase in number as workplaces become increasingly multi-generational.

The government talks of addressing skills gaps, but there’s a failure to fully capitalise on the increasing education standards of our employees.

Agility and the ability to flex

We hear all the time that the pace of change is increasing, rather than decreasing. Have you heard the acronym VUCA? It stands for volatile, uncertain, complex and ambiguous, which describes the environment that we’re all increasingly operating in and trying to get comfortable with. Have you noticed how much more choice we are experiencing, and starting to expect, as consumers? Society is changing rapidly and I fear that many organisations are failing to notice and are being left behind.

Society is changing rapidly and I fear that many organisations are failing to notice and are being left behind.

The kind of changes that are having an impact include developments in technology and an increasing demand for customisation of services as well as products. Plus the ability of small companies to compete successfully against larger rivals, e.g. the energy sector and pharmaceuticals, and to disrupt established markets is increasing and the barriers to entry to those markets are coming down. This means that more than ever before companies need the capability to flex and adapt and respond. And they need to be able to do that systemically, quickly and with minimum effort.

Trust and the management of time

In most roles in the modern workplace, the number of hours we work doesn’t correlate to the value of the work that we do, so why do we still manage working hours? It’s a default mindset that refers back to an age of manufacturing and time and motion studies, and it really must change. Organisations need to focus on outcomes, not the time spent working on them.

It really doesn’t matter to anyone else but you whether it took you two hours to do a job or two days (so long as you met any deadline you’d agreed), what really matters is the value it adds to the beneficiary. Jobs in our society just don’t work like that any longer and I believe that it’s a key factor of the low productivity in the UK. Let’s face it, the way that many organisations are managing people hasn’t changed very much in the last 30 odd years.

The management of hours rather than results also impacts significantly on the motivation of employees.

The management of hours rather than results also impacts significantly on the motivation of employees. It prevents them from really engaging with their work and with the aims of the organisation because it emphasises their personal lack of power in the psychological contract and the lack of trust that those in positions of power (including HR professionals) have in them. Trust is so key to the way that organisations work and yet it’s still so rare. Removing the focus on where, when and how employees do their work sends a real message that they are trusted and provides a very strong foundation on which to build a successful organisation.

What can we do about it

The world is changing and business leaders and HR professionals need to take a lead and adapt organisations so that they are better suited to it. Experts like Gary Hamel are predicting that the changes in ideology of leadership and management required are akin to the changes that moved us away from feudalism in the 17th century.

I suspect that the scale of such a change can only really be appreciated in hindsight, but there are changes that we can all begin to make that will help organisations and the communities of people within them to adapt to and thrive in a world which is very different.

The benefits to those organisations that are already adapting are significant, including: more talented people attracted and retained, a more motivated workforce and higher productivity levels, a greater sense of balance and wellbeing for all of those involved, an ability to respond quickly to customers’ needs, and the ability to succeed in achieving their long-term aims in a rapidly changing and complex world.

In a series of articles over the next few weeks, I’ll be explaining how we can all make a difference to the way the world works. So if some of my ideas and assertions have started you thinking about the need for change, do look out for my next article on September 10.

I run a management consultancy (www.shift-work.co.uk), which helps companies redesign themselves for the future, improving agility, learning, innovation, engagement and performance.

I started the company in July 2015, having left my role as Head of Talent. How did I get there?  Well...

I think the important issue here is trust.

I see so many managers who don't really trust their staff, with some intrinsic, low-level fear that if they're not watched like hawks, they might end up 'getting away' with something. Especially when it comes to the concept of working from home, where managers hear: "I'd like to work from home tomorrow." as "I'd like to stay in bed late, catch up with Game of Thrones, read a bit of Facebook, and do just enough work that it'll feel like I've accomplished something.". For all the talk of engagement and empowerment in the workplace today, there are still a great many managers who can't bring themselves to let go of that low-level control. In many cases, if you can get them to express why they act this way, it's the fear culture again - if their staff screw up, the managers are the ones who'll get the dressing down.

We had quite a senior manager once say at a big meeting that he'd rather have people asking forgiveness than permission. 18 months on and everyone's still asking permission rather than risk needing forgiveness, on the off-chance that it might not be forthcoming. People try to profess that their workplace is a no-blame culture. It's almost never true. People lay paper trails, claiming all along that it's just in case Audit need to know, but it's much more likely that they're collecting evidence that proves it couldn't possibly have been them who was in the wrong.

I often wonder who much extra work we could get through, if we focussed on the work rather than the justification for the work, or the preparations for protection in the event of failure.

I couldn't agree more Mr_Lizard. However all is not lost. I've seen how it can be changed, how that fear can be dissipated and witnessed the amazing things that happen as a result. Look out for the next article in the series on 24 September.