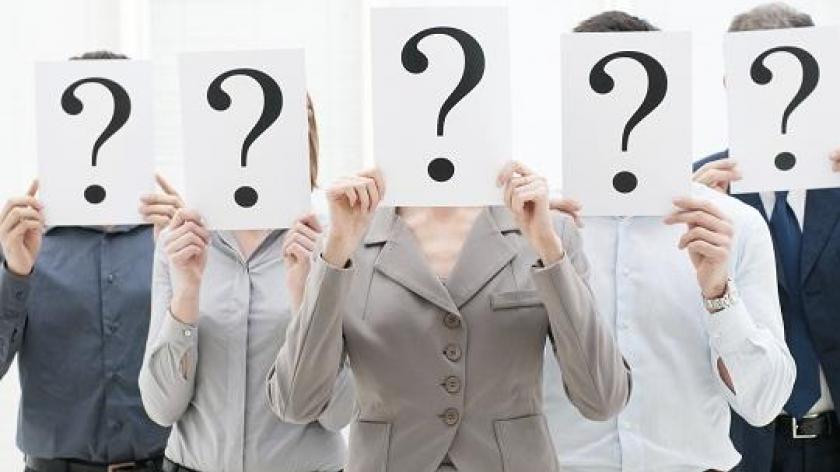 The HR identity crisis and what we can do about it

When you think of Human Resources, what’s the first image that springs to mind? Is it that of a minor, admin-intensive department, responsible for managing employee sickness, holiday and training? Or do you instead see a team of strategic business partners capable of developing and implementing your corporate strategy across a number of different levels? For many, the clichéd stereotype of the former viewpoint still holds greater resonance than the latter, despite the fact that, today, the HR department has evolved into a much greater position of power and influence than they might realise. So how does the HR function deal with this identity crisis and learn to promote the value it can offer?

I’m always reminded of a review meeting I attended many years ago where I was asked only three questions. The first question was what is the current employee count, the second was what our attrition rate is and the third was what the total compensation for the company is. Treating the HR function as performing a purely administrative role within the organisation may be less of an issue in today’s more enlightened organisations, but the fact remains that there are many who still struggle to understand the value it can offer the modern business.

No longer are HR officers just, as has been suggested to me in the past, people “who decided salaries in a dark room”. Today (writing this, as I am, in a well-lit room, I’d like to point out!), I remain convinced that the HR profession has evolved beyond this to a stage where it is now seen as a key contributor within organisations.

Of course, it’s a well-worn mantra from any CEO that their company’s employees are its most potent and valuable resource. People, or so we’re commonly told, are seen as the ‘lifeblood’ of organisations. Consequently, the CEO’s role is to ensure that the workforce is engaged and effective, which is directly linked to improving the organisation’s competitiveness. Central here is the mind-set that people are resources which collectively impact on organisational performance and which provide a unique source of nonreplicable competitive advantage.

This focus on resources tends to dilute the importance of organisational capability by creating a bias to discuss capacity rather than ability. The quality of an organisation’s talent depends on the authenticity with which it is managed, making talent management as a discipline and a key expectation of line leaders. What’s clear is that the growing appreciation of the work HR does, in increasing the value of a company’s employees, has, in turn, eliminated erstwhile perceptions of HR practitioners being perceived as administrators. Subsequently, they are now seen as people involved in enabling execution of the business strategy. HR’s journey to reach the ‘promised land’ has resulted in organisations considering them as strategic business partners. In such organisations, enabling talent management is now considered to be the primary role of line leaders. This leads to HR playing a direct role in determining competitive outcomes.

What’s clear is that, today, the HR function has the strategic accountability to work with senior management and translate energy into organisational capability. However, it’s true that there’s work still to be done before this ‘promised land’ is reached. As a first step, it’s critical that senior decision makers within the business must, learn to integrate HR strategy into their areas of accountability, and treat them as core business objectives.

We have already seen examples of these business leaders partnering with HR to align beliefs, intentions, promises and actions, and on the whole they have been hugely successful. Indeed, as a result of creating a culture that reflects alignment with HR strategy, some organisations have reported an increase in workforce productivity as a direct result.

Perhaps the HR needs to resolve the dilemma it currently faces between perception, reality and potential, and work to solve its identity crisis? By actively finding their own identity through building a robust organisational culture, there’s no doubt that HR teams can challenge the existing preconception of their roles and establish a new identity. Furthermore, by jointly owning the custodianship of organisational culture and working alongside senior management as catalysts for growth, there could be a real opportunity for HR teams to establish themselves as strategic partners capable of delivering significant value to the organisation.