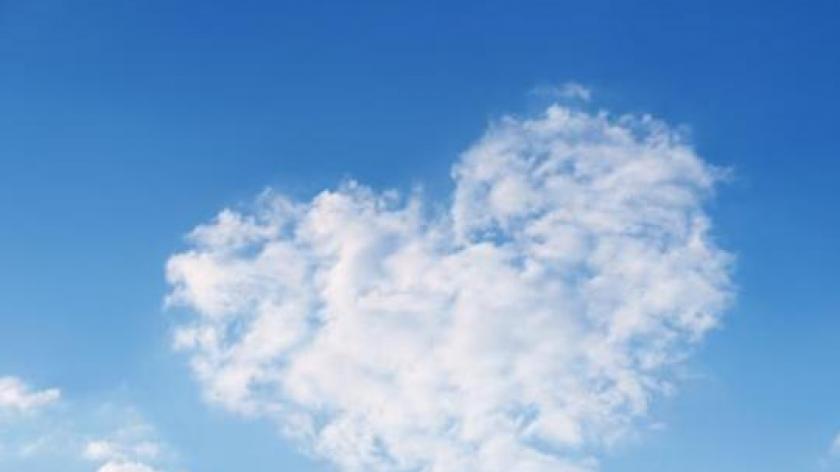 Gerry Griffin, director of Skill Pill M-Learning, looks at how the cloud environment is set to shape the face of learning in the workplace and asks where HR will sit in the aftermath?

Cloud computing, a relatively new addition to the workplace, has already managed to establish itself as an indispensable asset for organisations. The benefits associated with a cloud-based system are enormous, such as: improved workplace flexibility, the provision of virtual desktops and optimized resources. As the cloud’s reach extends to learning, its implications for organisations, performance management professionals and employees go far beyond the introduction of a shiny new software system.

Is the notion of owning and storing knowledge a thing of the past?

To understand cloud let’s look at streaming music provider Spotify versus the idea of owning a music CD. This is a great example of how technology is moulding our behaviour whether it be listening to music in our downtime or getting to grips with a new organisational process.

Take the Spotify ‘user’, he/she leases music based on ‘mood’, accessing it instantly and then it’s gone.

On the other side, we have the CD ‘collector’ often taking pride in owning and displaying a range of music. It’s part of their identity. But as time and technology march onward, the faithful CD owner will become a rarer beast– perhaps ultimately ending up in a documentary with narration by Morgan Freeman.

Spotify moves music from being something we own and store – to music as a service.

Similarly, the notion of ‘owning and storing’ knowledge is not as material in a cloud learning environment. A major driver in our learning journey has been achieving concrete milestones correlated to our education which we can leverage to make us appealing to current and future employers. However, performance management ideology is quickly evolving toward a needs-based framework, fuelled by not only technology but also by societal trends. For example, as the Google generation, we can access content at point-of-need on any one of our mobile devices. We are subcontracting our memories to the cloud. The outcome of all this will be the emergence of a new, more user-centric learning system. For HR, it’s a time for change and action.

The road from Knowledge Broker to Sherpa – where to begin?

The HR department has always seen themselves as a business partner and service and this will continue. But when we talk about it becoming a service in cloud terms, it actually becomes much more profound than this. HR’s main role in learning has traditionally been that of ‘broker’ i.e. it intermediates between knowledge/skills providers and employees. In order to remain relevant, they need to shift stance from the middle to the side, and take on the role of ‘Sherpa’ guiding their population toward best practise.

By this we mean they take a step back from feeding employees information and instead use their expertise to help the users themselves identify and access learning content relevant to their situation. Taking the necessary steps from broker to ‘Sherpa’ will require an overhaul in HR ideology along with a leap of faith from performance management professionals.

Metrics matter – but which ones?

Compliance and tracking are two traditional HR metrics which lose importance in a cloud learning environment. This is in large due to the fact that the cloud places the obligation on the users themselves to act and retrieve content.

As a result, learning processes will be best measured in terms of market utility rather than by outputs. Put simply, HR professionals will no longer judge the value of a piece of training content by questioning, ‘did the delegates learn anything?’; but rather by asking, ‘how useful was the content to the task at hand?’

Knowledge/skills – like music in Spotify – become of value only for the upcoming situation and subsequently don’t need to be owned or stored.

Five predictions for change in HR

Cutting out the middleman – where does this leave the learner?

Like all organisational changes, the disintermediation of the broker role will no doubt have its teething problems. The bottom line for employees is they will be in charge of their own career trajectory. Leaving the comfort blanket of being spoon-fed content will take some adjustment on their part. On a daily basis this will mean being ready and willing to pull down relevant content to deal with task at hand. The overall end result will be extremely positive; a proactive and engaged workforce who feels more invested in their learning journey.

Similar to the example of Spotify championing over CDs, we predict the learning world is set to change and evolve. HR will no longer need to ‘lead’ but will guide. It’s time for them to throw away tracking tools and switch to ‘trust’ mode.