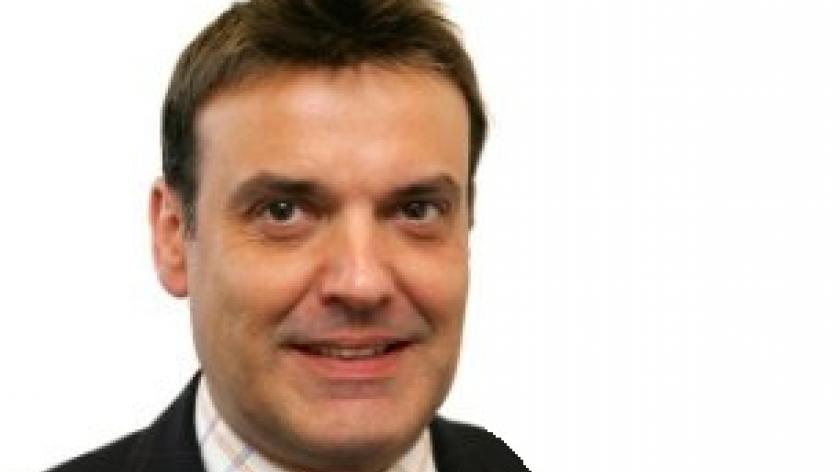 The BBC, its reliance on compromise agreements and the hidden legal costs

This was written by Steven Eckett, employment lawyer at Bishop & Sewell LLP.

It has come to light as a result of a Freedom of Information request made on 15 April by Radio Station London Broadcasting Corporation (LBC) 97.3FM, that the BBC has spent in excess of £22 million in pay-offs to its staff over the previous 6 years.

All of these pay-offs were agreed by the use of compromise agreements, and the fact that there seem to have been so many over this period suggests that there is something of a practice and a reliance by the BBC in the use of such agreements,

This revelation has coincided with the news that the BBC has also been instrumental in its use of gagging clauses, both in its contracts of employment and in the use of compromise agreements over the years. In legal terms these are called ‘derogatory statement’ restrictions which prevent employees from effectively bad mouthing their employers, during the course of their employment and upon its termination.

It was also announced last month by the corporation that it is now abolishing these gagging clauses from future BBC contracts and compromise agreements. This is largely as a result of the measures introduced by the BBC following the Saville enquiry which revealed that staff were too scared to speak out about sexism and bullying in the workplace.

What is most astonishing about this whole revelation is that the BBC have used TV licence payers money to fund these pay-offs and one has to wonder whether this money could have been put to better use. After all these payments are a tax on the general public and are collected to fund and promote higher quality television programming at the corporation.

It will therefore come as a shock for many readers and TV licence fee payers to learn that these fees are being used to fund such extortionate staff pay-offs and on a regular basis.

If that wasn’t bad enough what hasn’t perhaps been appreciated is the additional cost of the legal fees that are associated with these compromise agreements.

As many practitioners will know, staff can only contract out of their legal rights through the vehicle of a compromise agreement, which must be in writing setting out the specific employment and other claims that are to be compromised and signed by both parties.

It is also an integral part of the process that staff are legally required to seek independent legal advice on the terms and effect of such agreements particularly on their ability to persue future employment related claims.

It is usually the position that Employers make a contribution towards the legal fees and for most these are typically in the region of £500 plus VAT.

In the case of the BBC it would not be hard to imagine that the associated legal costs are likely to be much more than the typical £500 especially where the issues were contentious, involving senior staff and needed to be widely negotiated. The true cost to the TV licence payer is therefore likely to be considerably in excess of the £22 million that has been suggested.

The new BBC Director General Lord Hall has also recently announced that from September 2013 all future severance payments will be capped at £150,000 whatever the circumstances. This is on the basis that he feels very strongly that ‘we should be looking at the way we spend the public’s money …..as it if was our own’.

Notwithstanding this he still makes no mention of the hidden legal costs that are associated with the process and which TV licence fee payers will no doubt still continue to blindly fund.