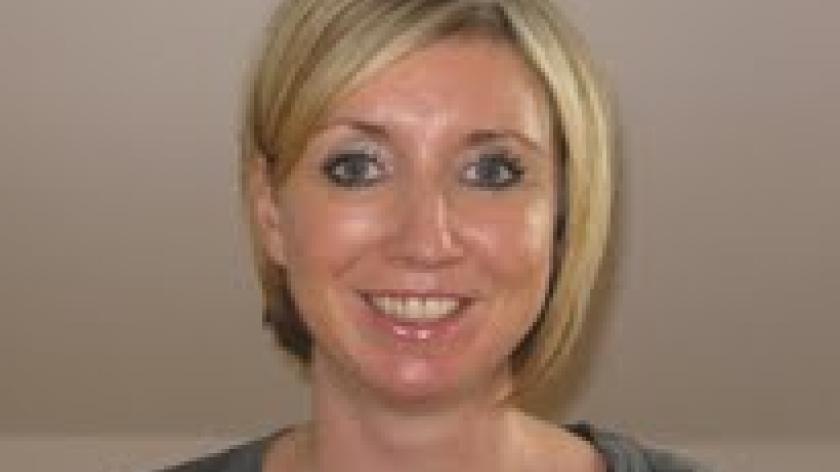 ‘Head of amazing’ is a job title you’re unlikely to come across very often, but The Chemistry Group is not interested in following the crowd.  This unusual job title was created especially for Lorraine Makepeace to reflect her skills of dealing with people and communicate the simple idea that “Amazing people do amazing things.”