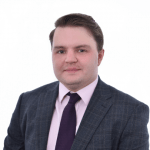 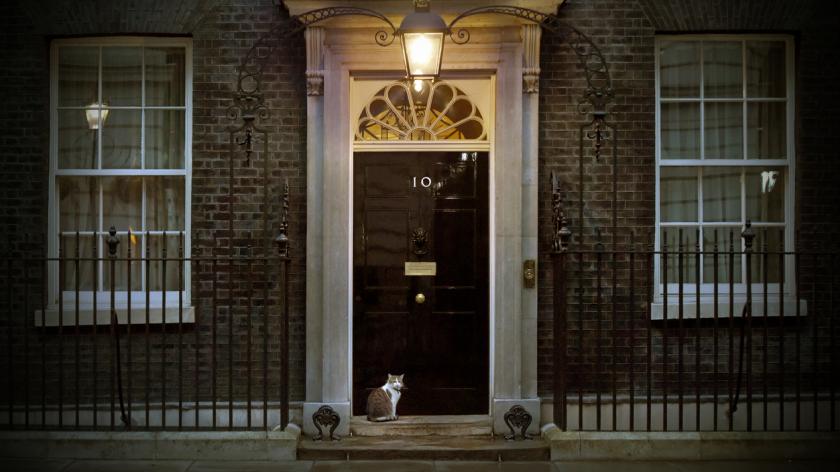 With the updated version of Sue Gray's report into the Downing Street parties yet to be published, the Civil Service is limited in the internal disciplinary action it can take. While awaiting the full details to be laid bare, employment law expert Chris Deeley explores key HR considerations when taking disciplinary action in similar cases.

With Sue Gray’s interim report into the Downing Street parties having found that “some of the behaviour surrounding these gatherings is difficult to justify”, as reported by the BBC, chances are that a number of civil servants will currently be looking nervously over their shoulders and updating their CVs.

However, with a police investigation ongoing and much of the facts still not publicly known, the Civil Service will be limited in the disciplinary steps it can take against those involved for the time being.

It will invariably be crucial for an employer to explore all viewpoints, allow accused employees to present their own account, and give due consideration to all possible explanations of events.

Of course, Downing Street will not be the only workplace where staff may have flown a little close to the sun in their adherence (or lack of) to Covid-19 regulations. So what will be the crucial considerations for businesses and HR professionals when taking disciplinary action against such employees?

Not a fait accompli

The public interest in the Downing Street case means that while no final conclusions have been reached, either in the police investigation or the internal disciplinary process, many will have already formed their own view as to what happened. However, for businesses investigating staff misconduct, it is incredibly important that any procedure conducted is thorough and does not jump to conclusions.

Where businesses have an established internal disciplinary policy – which is strongly advised – they should ensure that they follow this to the letter and do not give in to the temptation to skip steps or curtail the process. Even where misconduct may be obvious, or serious enough to involve police action, the employees in question remain entitled to a fair and reasonable process of investigation and assessment.

Naturally, what a reasonable investigation will look like will vary depending on the available evidence. While it may be possible to streamline some elements where evidence is clear-cut and incontrovertible, it will invariably be crucial for an employer to explore all viewpoints, allow accused employees to present their own account, and give due consideration to all possible explanations of events.

Employers should also pay close heed to the ACAS Code of practice for disciplinary and grievance procedures. This lays out important principles such as avoiding delay, ensuring a thorough and independent investigation, keeping employees informed and allowing for appeals.

The ACAS Code is considered by Employment Tribunals to be the benchmark standard for disciplinary procedures, and failure to adhere to it can lead to damages awarded against an employer being increased by up to 25%.

A spanner in the works

As has been the case with the Downing Street report, employers may find that the potential misconduct they are investigating also attracts the attention of public authorities, such as  industry regulators or the police.

Once again, the crucial message for businesses is to not jump the gun, and to ensure that all steps are taken by the book with proper scrutiny. Ultimately, the worst-case-scenario to be avoided is where an earlier finding by the employer directly conflicts with a later one by the relevant authority.

In some instances – particularly those involving the police – it may take a considerable length of time for an official investigation to conclude. Employers who find themselves in this situation accordingly need to balance the need to avoid undue delay against the need to complete a thorough process, and avoid pre-judging other proceedings.

This will especially be the case where the allegations against an employee are sufficiently serious to warrant a suspension while an investigation takes place, since this will restrict the employee’s ability to participate in work for a lengthy duration. In police investigations, there may also be restrictions on publishing any findings so as to not prejudice the outcome of a criminal trial – as Sue Gray will no doubt have had in mind.

An employer that finds itself in this situation should first consider the extent to which it can sensibly carry out an investigation while ‘superior’ proceedings are also in the works.

As long as an employer approaches an investigation in a reasonable, open-minded and thorough fashion, the risk of accidentally incurring liability can be minimised.

Generally, if a finding of misconduct or a contractual breach would be contingent on a formal finding from an official body, then it would make sense for any internal action to be postponed until those proceedings are completed.

However, it may be the case that the expected standards of conduct differ between the employer and authority – in other words, there may be circumstances where an employee’s behaviour could be considered misconduct for the purposes of an internal disciplinary hearing, but fall short of the standard required for official censure.

In such a situation, it might be possible for the employer to run its process in parallel, and reach a finding on the less serious conduct. Care should still be taken, especially where both investigations rely on the same factual grounds, and the employee contests those facts.

Be thorough, but reasonable

Ultimately, successfully navigating a disciplinary process is never easy for anyone involved. However, as long as an employer approaches an investigation in a reasonable, open-minded and thorough fashion – consistent with its own policies and the ACAS Code – the risk of accidentally incurring liability can be minimised.