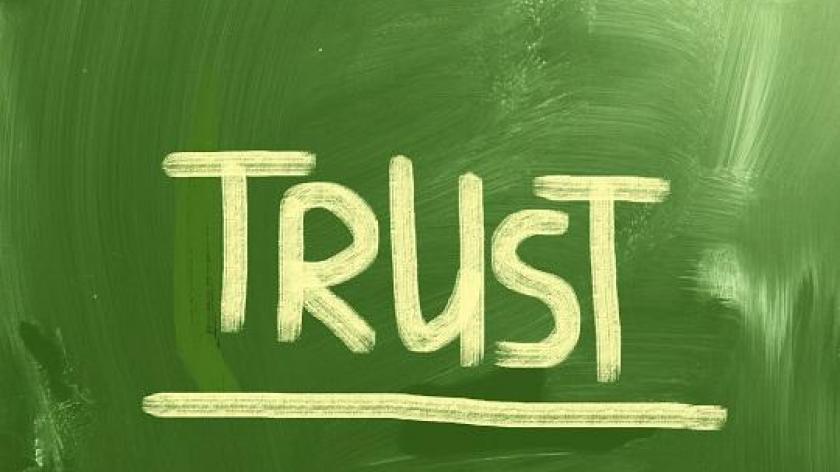 Brand engagement only works if there is employee trust in the new values. But trust cannot be won through good internal marketing alone, although it undoubtedly helps. Leaders need to be seen to be involved, to be actually leading the programme and above all, to be trusted. We must remember though, that leaders include all supervisory managers and team leaders not just the senior people.

Trust is the most important issue when values and behaviours are being amended or changed. So being able to buy into what the leaders in the business say and do is the lead indicator when it comes to measuring the success of strategic brand engagement. They have to walk the walk.

In the 1940’s Lewin first promoted the idea that there were three basic styles of leadership: authoritarian, democratic (participative) and delegative (laissez-faire). Researchers found that children in classrooms under delegative leadership were the least productive of all three groups. The children in this group also made more demands on the leader, showed little cooperation and were unable to work independently. The best and most effective was democratic or participative.

"Sending a leader into today’s world armed with only the vertical, power-based skills of the past, is like sending a Civil War soldier into modern battle. The leadership weapon of the future is trust – a change so profound that it invalidates the weapon metaphor itself. Winning with trust is different; it’s not a zero-sum game. We all benefit from it."

A study conducted by Melcrum Publishing in 2005 put ‘leadership’ as one of the top three drivers of engagement, with 20% stating that they had difficulty in getting senior managers to take ownership of engagement initiatives, once they had been agreed.

If you need a checklist of what leaders need to do to improve engagement within their organisations and direct teams effectively, it would probably include the following:

It has to be recognised that some leaders may still see ‘engagement’ as a technical way to align employees with the organization’s goals. If so, it does nothing more than support old hierarchy models of ‘command and control’, just another way to coerce employees into complying with what the senior team have already decided they want to get done.

Smythe coined the phrase ‘chief engagement officer’ in 2007 to make the point that all leaders, managers and supervisors should now have an additional task to the many they already undertake:

‘The job description involves being responsible for ensuring the planning and execution of the engagement of their people in day-to-day performance and change.’

Leading brand engagement certainly starts at the top. But for such a policy to be successful across the organisation all ‘leaders’ have to embrace the new way of working, not just the senior team. It is the responsibility of every manager, team leader and supervisor to subscribe to brand engagement or the good work of the few may well be negated by the indifferent work of many.