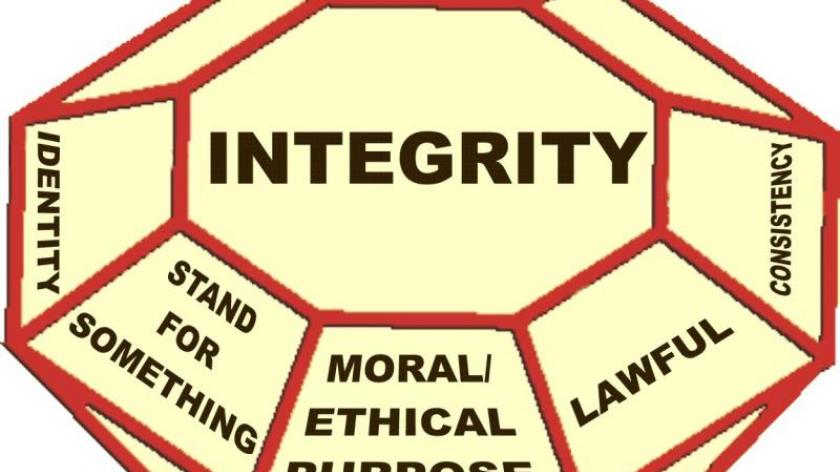 Close to half of British firms (48 percent) fail to vet their suppliers for compliance with the UK Bribery Act, yet only six percent would re-tender if they found out their suppliers were not compliant.

These findings were revealed by the Fraud Investigation & Dispute Services team at Ernst & Young, who polled procurement managers and directors from companies across the UK.

Midmarket businesses were often less likely to have systems and processes in place to counter bribery risk, while firms at both ends of the spectrum showed complacency in their vetting procedures.

Close to a third (60 percent) of firms with a turnover of between £5m and £50m currently vet their suppliers for UK Bribery Act compliance, while a further 16 percent of these mid-market firms would ‘do nothing’ if they found evidence of non-compliance.

Among the firms that don’t currently vet suppliers, 60 percent said they were not planning to introduce compliance-checking processes in the future.

Larger firms (turnover of £50m+) seemed to take a more hard-line policy, with 40 percent saying they would cut ties with suppliers who didn’t comply with the Act.

Other findings from the research:

John Smart concluded: “Many businesses are underestimating the reach of the UK Bribery Act. Our findings reveal that there is still a lot of work to be done in this area to ensure that directors and senior managers not only realise the importance of complying with the Act, but also are willing to examine whether their entire supply chain is meeting these same standards. Anyone who thinks that the issue of third-party compliance can simply be glossed over is making a grave mistake, as failures in this area can lead to significant fines and penalties for all involved.”

From an HR point of view, building supplier vetting processes into the business and ensuring these are well-known is a good way to champion company integrity – a key driver of employee engagement. Building the business case for supplier vetting can also involve bringing in support from the PR function, because companies found to be dealing with non-compliant suppliers may suffer damage to reputation.