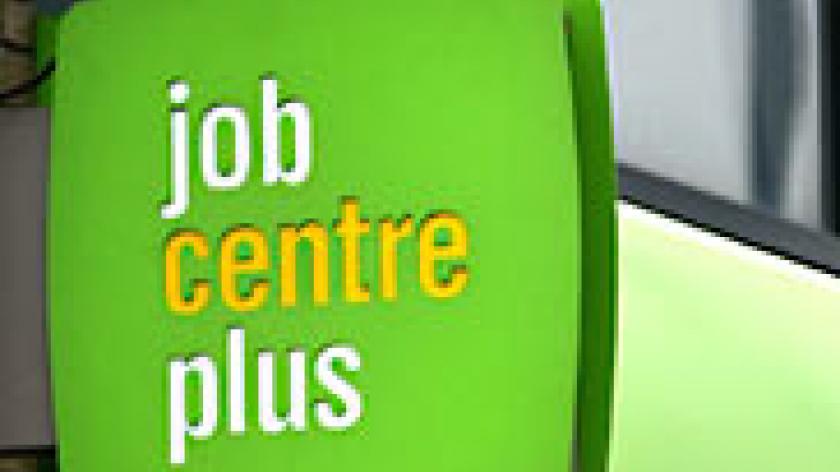 News: Employment market to remain tough until end of decade

Unemployment is unlikely to peak until 2014, with the jobs market expected to remain tough until at least the end of the decade, experts have warned.

Even though official forecasts have been showing falls in worklessness lately, an analysis of figures undertaken by think tank, the Institute for Public Policy Research, which are due to be released by the Office for Budget Responsibility later this week, reveal that an additional 200,000 workers could be without work by this time next year. The figures indicate that much of the recent drop in unemployment is down to an increase in part-time and self-employment and the summer boost provided by the Olympic and Paralympic Games. To make matters worse, employment levels are not expected to return even to today’s levels much before 2015, the report added. In addition, while joblessness among young people may now have fallen from previous record highs, it still stood at nearly 21% for the three months to September, and could rise by a further 86,000 next year. Long-term unemployment could likewise jump by 32,000 to a total of 926,000. Those parts of the country to be hit hardest by job losses will be the north west, where a further 64,000 are expected to join the dole queue next year, followed by London with 53,000 new additions. But worklessness may actually fall by 1,000 in the west midlands, 7,000 in Northern Ireland and 2,000 in south west England. Spencer Thompson, a research at the IPPR, said that, with the economy predicted to return to negative growth, the forecast for unemployment was bad news too. Sub-zero temperatures “The outlook is especially bleak for young people and the long-term unemployed. Hundreds of thousands are at risk of permanent ‘scarring’ in the labour market: having their long-term outlook damaged by long periods of unemployment or by a difficult and patchy entry into the world of work,” he added. But a separate study by The Jobs Economist consultancy, also warned that “sub-zero temperatures” would persist in the UK’s job market for the foreseeable future as the number of people short of work hit eight million. Although the headline unemployment rate remains at 2.56 million, the report pointed out that a further 3.05 million people were “underemployed”, while 2.58 million were “economically inactive” but would like paid work. As a result, the overall work shortage rate compared to the size of the working age population stood at 23.8%, three times higher than official jobless levels. Dr John Philpott, director of The Jobs Economist, said that, while unemployment hadn’t hit the levels feared at the start of the financial crisis, it would be “totally wrong to conclude that the labour market had got off lightly”. “On the contrary, the degree of pain inflicted on the labour market has been as severe as expected – it’s just that the pain has been diffused differently than in previous recessions,” he said. A proper temperature check revealed that the UK workforce was “still shivering”, with as many as eight million either fully or partially short of work. “And while the temperature gauge is set to rise in the coming years, the labour market looks set to experience sub-zero conditions for much of the remainder of this decade,” Philpott warned.