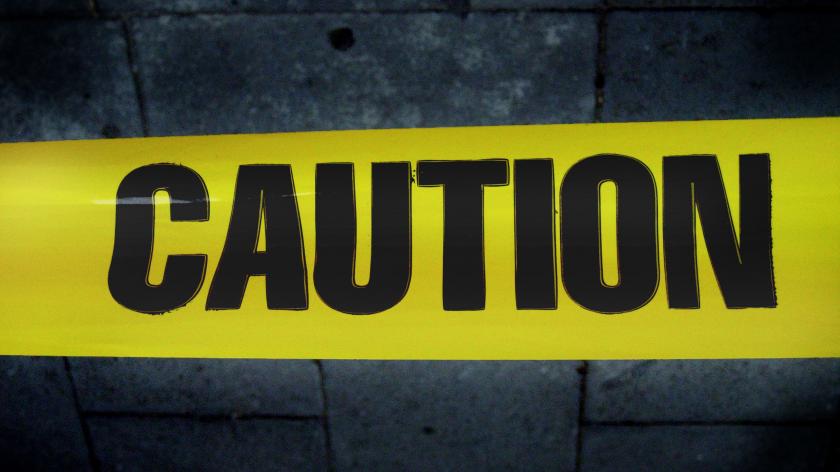 One of the key reasons for the success of the Olympic and Paralympic Games in HR terms was the decision to take a contingency risk-based approach, which involved planning for every eventuality.

Jean Tomlin, HR director for the London 2012 Organising Committee who took part in the closing keynote panel discussion at the Chartered Institute of Personnel and Development’s annual conference in Manchester yesterday, said that the major lesson she had learned from the experience was the value of working out in advance what to do if things go wrong.   For instance, LOCOG had originally thought that creating eight volunteer centres across the UK would suffice before realising that people were having to travel too far to work. “But people just did what they had to do to set up new ones as the environment was right to allow that to happen,” Tomlin said.   Andy Hunt, chief executive of the British Olympic Association and chef de mission of Team GB, agreed. “The planning involved in controlling the controllables and planning for the uncontrollable was immense. We came up with five or six responses for any situation so it never became an issue. Collectively, we covered everything pretty much.”   Another key reason for success was the fact that early action was taken to set strategy and cultural values, which were based on taking a partnership approach.   “All organisations have a burning platform – you just need to ignite it,” Tomlin said. “Humans aren’t complex, but our context moved very rapidly and so we built frameworks to deal with that. But this kind of thing has to be implemented with the help of strong leaders, who make it clear that you’re all part of the same team.”   The situation was “pretty binary”, however – either they created something extraordinary together or “I’d not be speaking here today”, she explained.   “It was that constant threat that really pushed us. It was a fantastic opportunity, but you had to sign up and deliver and without partnership working, it wouldn’t have happened at all,” Tomlin said.   As a result, it was necessary to define what ‘partnership’ actually meant, what it was possible to give up and what was essential to make things work. “There wasn’t much drama – we just spoke openly. The value of being open was critical,” she concluded.