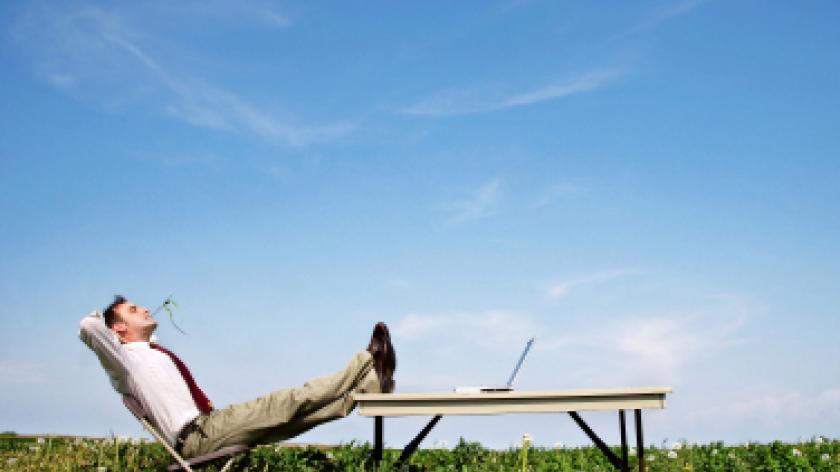 The introduction of child benefit cuts on Monday could incentivise individuals to either work fewer hours or contribute more into private pensions to try and avoid punitive tax rates, a think tank has warned.

According to the Institute for Fiscal Studies, households in which one person earns more than £50,000 per annum will face higher marginal tax rates of at least 50% compared with the 45% required of top earners.   The average household will lose £1,300 a year due to the child benefit cuts, which are intended to raise £1.5 billion per year for the Treasury. They will affect 1.2 million families concentrated mainly in London and the South East, where incomes and the cost of living are higher.   Robert Joyce, the IFS’ senior research economist, said that an “unusual feature of the reform” related to its “impact on incentives for individuals to reduce their taxable income by, for example, working less or contributing more to a private pension”.   The first group to be affected is the 320,000 families in which one person earns £50,000 to £60,000 and who will see part of their weekly child benefit taper off.   Households with one child will see the taper effect increase their effective tax rate from 40% to 51%, meaning that they will lose a higher share of any pay rise than they would if they were earning £150,000. A three-child family will have a marginal tax rate of 65%, while people with eight or more children will see theirs leap to 100%.   “If you have eight or more children, you would actually become less well-off for earning more. You could get a pay rise, but actually be worse off. Alternatively, you might take a pay cut but become better off,” Joyce said.   Another option would be for individuals to go part-time and encourage their partner to work as both parents can earn just under £50,000 each and retain their child benefit.