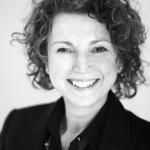 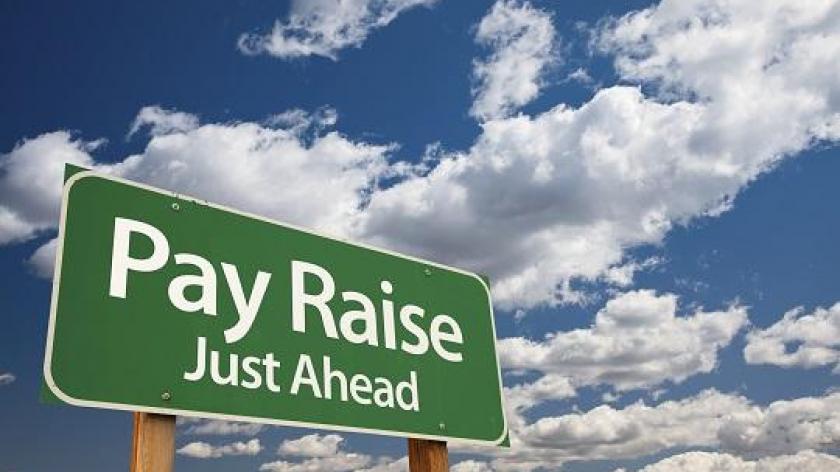 So, the headlines shout “Wages Growth Lowest Since 2001” alongside messages of record low unemployment and an economic upturn.  Should you still choose to fight that battle for an increase in the salary budget?

The Office of National Statistics (ONS) reported annual wage growth (including bonuses) fell to just 0.3% in the second quarter of 2014, down from 1.9% for January to March 2014.  Sitting well below inflation (1.9% CPI, June 2014) it means workers continue to be worse off in real terms.  Not what we were expecting, especially alongside a six year low in unemployment of 2.1m and GDP back at pre-crisis levels. What does all this this tell us?

Does this reflect a trend for new jobs to be concentrated in lower-paid sectors or lower paid occupations? To some extent this could be true - and the social, political and economic implications of that are a debate for another time.

What we want to do is take a closer look at those ONS statistics. Boring perhaps, but important. Those who misinterpret the data and fail to invest in pay over the coming year could seriously harm business recovery.

Contrast this with data available from Income Data Services (IDS) showing a median salary movement of 2.5% for the past three months in ‘manufacturing and private sectors.’ This is based on a static data sample and shows consistent salary growth with the previous quarter.

We still see strong messages for salary investment. The International Monetary Fund (IMF) predict that GDP will be 3.2% by the end of 2014 with the UK out performing other big economies. Now that employment levels are rising at their fastest pace for some years it won’t be long before the spare capacity in the economy is used up. Staff shortages will translate into higher pay. Recruitment agencies are already recording record rises in starting salaries for new employees.

Sadly, the sting in the tail is for employees. The first sign of inflation-busting pay will be an indicator of economic health and a trigger for higher interest rates.