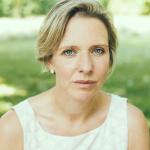 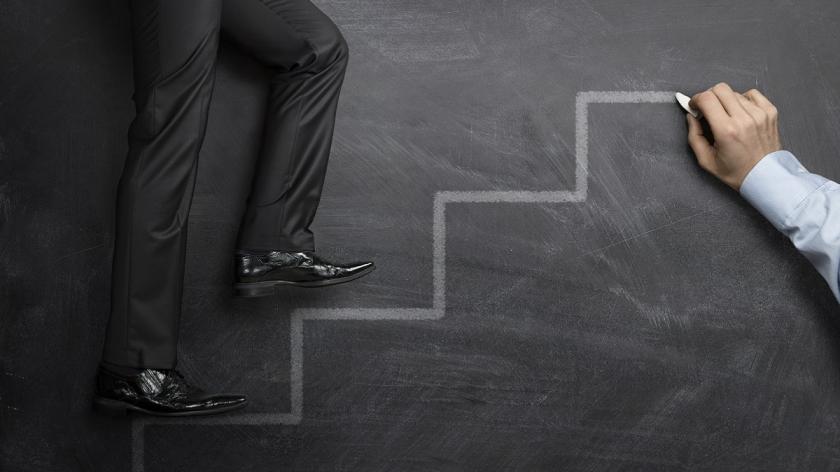 HR must shift its focus to enhance agility: leadership development is king

Agility - a term discussed more and more in boardrooms, particularly as businesses operate in an increasingly global environment, driven by consumer choice and innovative technologies.

It’s the ability to anticipate new opportunities and respond and transform effectively.  In our experience, organisations that fail to grasp the importance of agility will fall behind competitors and ultimately lose market share.

In light of agility’s increasing prominence, we surveyed senior HR professionals at Director and Group Director level, from organisations with a total of three million employees, as part of our latest research report: Agile HR: Mindset not Methodology.

Definitions of agility varied amongst the business leaders we questioned; “fluidity”, “choice maximisation”, “capability” and “readiness” were all descriptors that came up in the course of interviews. Some understood agility as a company value whereas for others it was embraced as a concept but not as a driver of success.

While relevant to every business, this will be especially pertinent to technology companies and those specialising in fast moving consumer goods – areas in which innovation and consumer capriciousness present a challenge at every corner.

The HR function can have a significant role in creating an organisation that is agile, depending on the people ‘levers’ that HR professionals choose to focus on.

We asked HR professionals which people practices have the biggest impact on organisational agility. Leadership development was the most impactful, followed by talent management, showing that people and their skillsets are seen as the key to creating an agile organisation.

The implication of this is that HR professionals know what they ought to be focusing on to achieve agility, but the reality is they have been channelling their resources into less impactful areas.

Almost 70% saw the need for a significant change to their leadership development practices.

The function has spent the better part of 20 years trying to deliver the Ulrich model but too often this has meant chasing operational efficiencies at the expense of talent management in general and leadership development in particular – even though this was never what Ulrich intended.

This was backed up by the fact that respondents said 52% of HR transformation programmes still focus on HR operations and echoes themes in our 2014 research study into the ‘legacy of Ulrich’, where over-indexing on operations and underinvestment in talent was identified as a key lesson to be learnt.

Efforts not on target

We were most surprised by the people management practices that have the least effect on organisational agility. Flexible work contracts were the least impactful of the people management practices. Two-thirds of companies have invested time and resources in these – but only 13% of HR professionals said that this had any impact on organisation agility.

The most famous of the flexible work contracts is, of course, the zero-hours contract. The spotlight Sports Direct came under for this practice is probably the best known recent example.

Flexible work contracts were the least impactful of the people management practices.

Despite their controversy, on the face of it, zero hours contracts have the benefit of creating a more dynamic and flexible UK workforce. With the population getting older and the number of people able to work not keeping up (the decision to Brexit could have an even more profound impact on our pool of talent) part of the answer is to involve as many people as possible in the UK labour market.

However, our results show that, when it comes to improving agility, despite perceived wisdom, flexible work contracts – the most notorious of those being zero-hours contracts – are amongst the least effective people management practice available to companies.

This isn’t to say that flexible work contracts aren’t useful or don’t have a place at all; it’s just that they have limited effectiveness when it comes to making an organisation better at adapting to changing external factors.

If agility is as important as business leaders are saying, then the focus of HR strategy needs to shift toward leadership development and ensuring there is a strategic plan in place for securing talent, the future leaders of business, and retaining and nurturing these individuals.

Businesses must now focus on the talent that delivers the greatest commercial impact and then develop the systems and processes to make them successful.

Jane is one of the founding partners at Orion Partners and leads our strategy and services practice.

Jane has spent the last 20 years in and around the HR function – both in-house in senior HR roles and as a consultant. Her client list reads like a who’s who of household  names: from Sky, Harrods, DHL, Jaguar Land Rover and M&S...