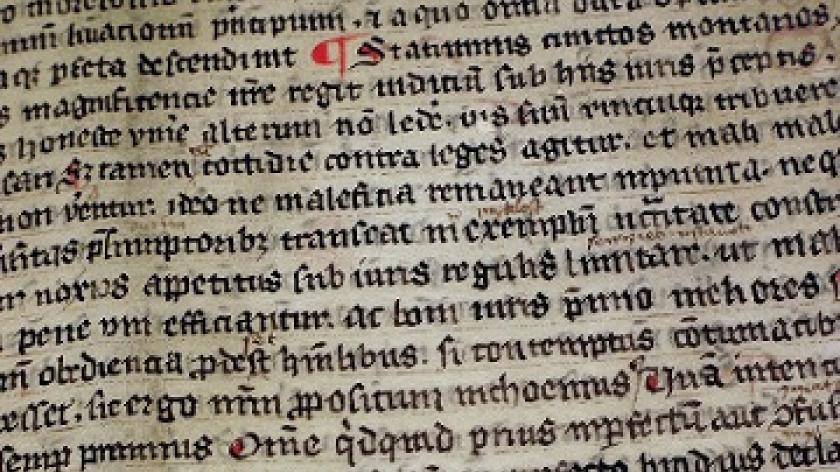 HR lessons from the Commonwealth Charter

The Commonwealth – the intergovernmental institution of 54 independent states loosely formed from the British Empire – recently released its updated charter [PDF, 200KB], which reasserts its commitment to “a common set of beliefs.”

It’s quite a challenge to unite many different countries, with very different cultural backgrounds, under one set of values. Codifying these values is important – what exactly is the Commonwealth if you take away what it stands for?

Most inter-governmental organisations and NGOs have some kind of value statement, mission statement, set of values or charter. Charities will have strong value statements – everyone wants to know what they’re fighting for.

Why do they need these statements? Because otherwise there’s no way to judge whether a past, current or future course of action is appropriate for the organisation. Without values, decision-makers have too much power to decide what action the organisation takes. There’s limited potential for oversight.

Charters are not policies. They are guiding documents written in abstract terms that act as a sounding board for whether decisions are appropriate or not.

Examples from the Commonwealth Charter:

Policies and decisions can be judged against these values: “if we do this, does it fit in line with our commitment to peaceful, open, democratic dialogue?”

It’s hard to argue about charters – they keep organisations on the right path and are also well-regarded by external parties. They promote transparency and accountability and allow outsiders to build a better picture of what the organisation is like.

How many employers have mission statements or value charters? Not as many as there should be considering employers have exactly the same challenge as inter-governmental organisations – uniting large numbers of people from different cultural backgrounds.

It’s a massive oversight – without knowing precisely what they’re working towards, employees often come to feel like cogs in a machine that has no name. This leads to a lack of motivation and engagement, with a corresponding effect on the overall environment – employees from different backgrounds often find it hard to find common ground. If there are no values to give them common purpose, team work becomes difficult.

HR must lead companies in producing a mission charter or set of values. This provides a guiding purpose for the whole organisation and puts everyone, from the board to new hires, on the same page. Decision-making becomes more fluid. Employees more engaged.

From an external perspective, customers increasingly want to deal with companies that have open and transparent processes. Companies that can explicitly confirm their commitment to positive values will find it far easier to attract customers.

Producing a charter doesn’t need to be difficult, and the resulting document doesn’t need to be hundreds of pages long. The right length will depend on what the company does, how many employees they have, the sensitivity of the industry, the number of countries they’re in.

The first step for HR is to work out what the organisation currently stands for – what are its strengths? What do employees like about working at the company? What do they wish the company was stronger on? This is a great starting point to produce a charter for the future.