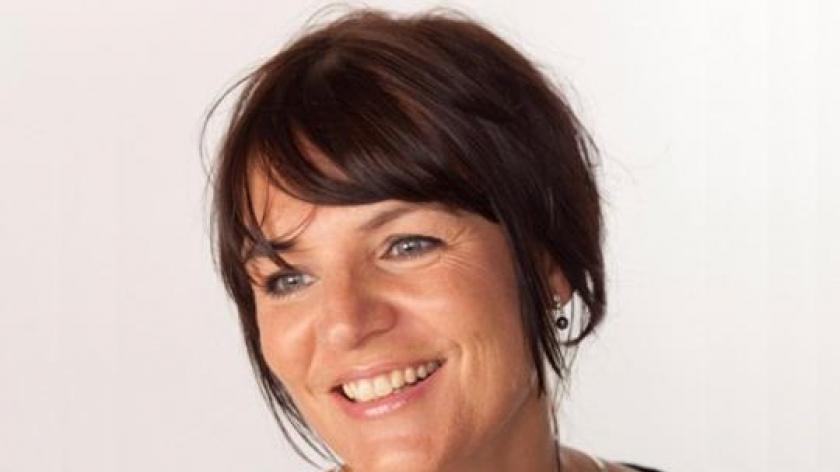 Louisa Peacock’s biting editorial in the Telegraph today questions whether disgraced BBC HRD Lucy Adams may be a ‘wicked witch’ figure that changes the face of HR forever.

The backstory is this: Adams was severely criticised over excessive payments she made to departing BBC executives. When questioned why, she said "the overwhelming focus was to get numbers out of the door as quickly as possible". Basically, she spent taxpayer’s money to meet targets.

In Peacock’s article, she calls HR a ‘pointless department that does little for the bottom line of the business’ and says that the revelations could prevent women moving into an industry that has been traditionally female-dominated.

It doesn’t take a genius to work out this piece has been written to ruffle the feathers of as many people as possible to drive traffic to Peacock’s piece.

It’s done a pretty good job. Partly because the claims it makes are so ridiculous.

To say that Adams will wreck the HR function forever is so hyperbolic it’s out of the stratosphere.

Following the explosive NSA spying revelations, BBC Europe editor Gavin Hewitt said that Europeans are “outraged [at the revelations] but they are not so angry as to risk their economic interests.”

And that’s about massive, sweeping, surveillance programmes that threatens privacy as we know it.

Adams was stuck between a rock (targets) and a hard place (spending taxpayer’s money on exit packages). Yes, it's controversial. Yes, it's hard to defend. But it’s not Enron (and even if it were, it would be about the organisation, not the HR function). And it has absolutely nothing to do with the future of the HR profession.

Oh, and let’s get one thing clear. Peacock laments the tendency of HR to question it’s place in the business world. Someone needs to tell her that this self-reflection is a by-product of engagement with your profession. The HR function is stronger because practitioners are banding together to improve its lot and – finally – get it the recognition it deserves.

It’s a [***] exciting time for HR at the moment – if anything, careers there will become more popular rather than less popular.

Despite anything that Lucy Adams does. And despite what Louisa Peacock says.