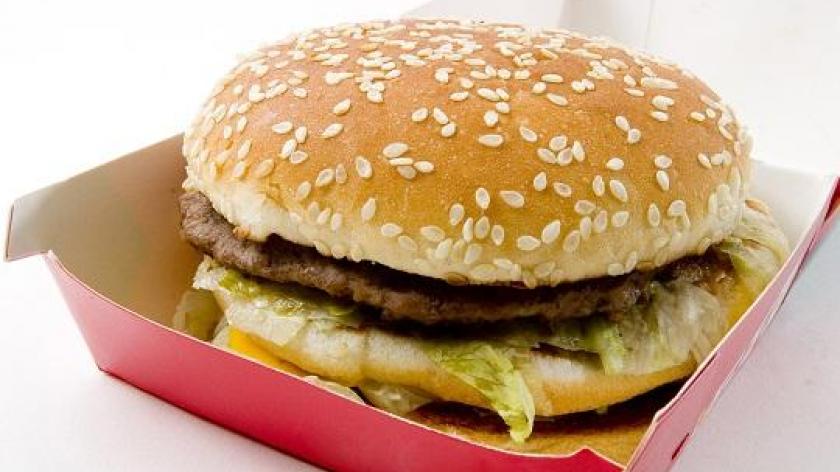 Fast food workers across the United States have started walking out on their jobs and demanding a ‘living wage,’ which is double what they’re currently earning.

This is interesting, according to Time magazine, because fast food employees have traditionally been unable to take collective action because of the extremely high turnover in the sector (and the wave of other workers willing to take on the positions) and also because of the franchisee ownership model.

According to the National Restaurant Association, three-quarters of workers in the fast food industry are new each year.

Workers also tend to redress grievances by leaving and seeking other employment rather than protesting, on the basis that putting considerable resources into fighting a tough battle against management is not worth it because of the ease of moving to another position.

This explains why previous efforts at organisation have failed to gain momentum.

What’s different about the current wave of walk-outs are the tactics and the goals. This is not collective bargaining. It’s about public awareness, and what the workers are trying to do is gain support for the idea that wages below the ‘living wage’ are inherently unjust and a bad choice for individuals and for the country as a whole.

This compares to a more traditional goal of bargaining directly with the employer and keeping the battle within the context of the employer-employee relationship, rather than going after the whole industry.

If this campaign makes progress, it could influence how future efforts at organisation are undertaken.

From the fast food industry’s point of view, a ‘stickier’ workforce may not be the best option. When employees know they aren’t going to be there for long, they form weaker psychological contracts and expect less from the employer. If they are in it for the long-run, the employer will find themselves under greater pressure to provide benefits. It also makes it much harder to fire people.