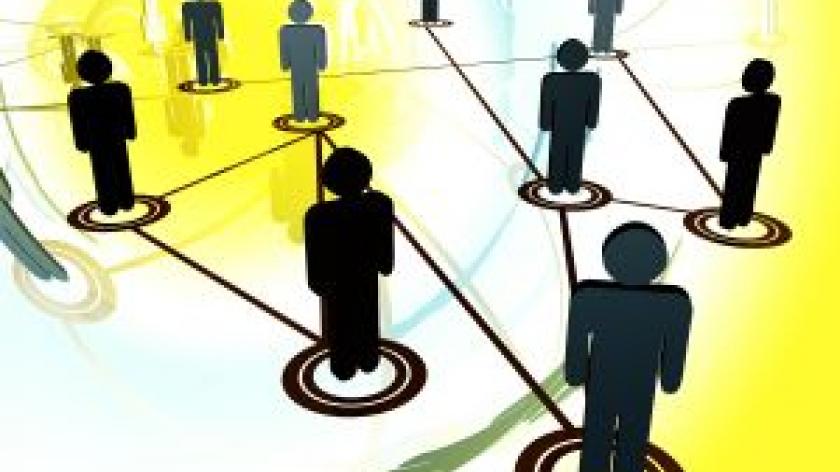 Elephants and crocodiles: the real challenge of corporate teamwork

This article was written by Clive Hyland, CEO of Think Feel Know.

Few people who have worked in business would doubt the importance of effective teamwork, especially the leadership team, but all too often top teams serve mainly as a compromise of personal agendas and the notion of real team commitment disappears into the ether of lost causes.

Why is this? Fundamentally, because most businesses have promoted people who are not team players. It is not necessarily that they don’t want to be team players but the environment they have learned to survive in is one much more likely to be “every man (or woman) for himself!”

An overly sceptical view? I think not. Corporate businesses have tended to be seduced by people who are seen to be strong and decisive and know how to get themselves noticed. In many cases, these people will be excellent team leaders of their own team (because they are in charge!) but they will struggle with the demands of submitting to a higher cause when it comes to membership of a team of peers.

If this all feels too subjective and opinionated, it is worth considering the neuroscientific insights that back this up and we can do this by looking at the Think Feel Know model.

Let’s take a quick look at this model. Simplistically, it represents the three layers of the brain and uses the most recent neuro-scientific data available through functional MRI technology. The thinking layer of the brain is the cortex and is where we process logic, data, structure, method and rules. The feeling layer, the limbic region, operates on totally different principles: here it is about energy, sensing, feeling, emotions, relationships and creativity. The knowing layer, the basal region, is the world of instincts, intuition and “gut” responses. Of course, we use all three in our everyday behaviour but over time we will exhibit a tendency to favour one or two of the “styles” over the others in certain situations. It is our own unique blending of the functionality of these regions of the brain which determines the way we “show up” in life and in business, the way we process and give meaning to our experiences and the impact that we have on others.

Particularly relevant here when it comes to team leadership and teamwork is the knowing region. People who favour the knowing style have a strong sense of what they believe to be right and have little difficulty in making decisions and fighting their corner. In many circumstances this is indeed a strength as business cannot easily deal with uncertainty. However an over-dependence on this style brings its own dangers. When in knowing mode, we are much less likely to listen with an open mind. We have already taken up an instinctive position and we will now rationalise data presented to us to support this position. “Primary knowers” therefore find it easier to lead than subject themselves to a team cause. And, in my experience, the more senior and powerful the team, the more likely the influence of knowers.

Primary knowers will play the game of teamwork: they are, after all, successful people who have learned how to play the corporate rules of perceived engagement. But when the team meeting is over they will go back to their normal stance of being protective of their territory. They have been brought up in the corporate jungle and have learned what it takes to survive. Hardly surprising then that so many corporate businesses are fighting the battles of silo behaviour and territorialism.

So, is there any basis for hope that genuine teamwork may actually break out between the jungles of silo behaviour? There can be. Above all, knowers adapt to their environment and hone their instincts to whatever it takes to survive. If they can see a genuine shift towards a culture of teamwork and if they can be helped to understand that this offers them more opportunity than threat then slowly but surely they will respond. The basal (knowing) layer of the brain is often referred to as the reptilian layer. The classic reptile is the crocodile, surely one of nature’s ultimate survivors. If the rules of survival change, knowers will also change.

So maybe it’s less a case of naming the elephant in the room when we face the frustration of dysfunctional corporate teams and it more a case of acknowledging the crocodiles!

And there is a real upside in such a cultural shift for the knowers themselves. Their own sense of deeply felt conviction can also carry with it growing isolation as they can struggle in the longer term to bring with them the people who matter most to them and can find that all they are left with is power rather than meaning and fulfilment. Yet they will not give up their space easily. This is a fundamental cultural challenge and can only be tackled with genuine strategic intent and a real depth of people expertise.

There is a real win-win to be had for all here if we can create a better balance within teams across the talents of thinking, feeling and knowing. We need the reliability, structure and diligence and primary thinkers. We need the energy, sensitivity and creativity of primary feelers and, of course, we need the decisive authority of primary knowers, but each talent needs to be deployed in balance and with due consideration of the needs of the situation.

Developing people and teams to understand the styles and to embrace their differences, rather than to be wary of those who project a different style, is a great starting place.