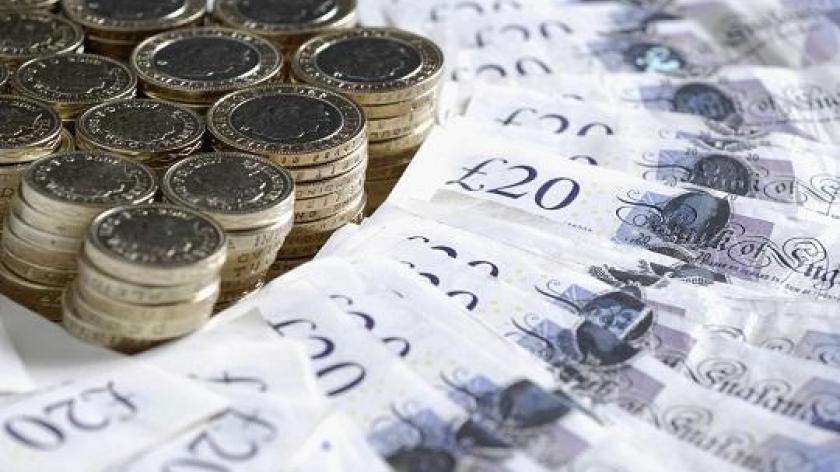 This disclosure, made by investigative website Exaro, will add fuel to the fire of large taxpayer-funded packages being given to departing executives. Earlier this month the BBC's HR Director, Lucy Adams, was criticised for her role in paying departing BBC staff £2m more than they were contractually entitled to.

The CPS awarded former COO Mike Kennedy a severance package worth more than four times his annual salary, 18 months before he was due to retire. Exaro said that the package was paid in a series of benefits that together made up more than half a million pounds.

Following the revelations, the CPS confirmed that - in addition to Kennedy's package - an unidentified former employee was given £623,555 in 2009, adding that employees may be contractually entitled to up to six times their annual salary if made redundant.

The spokesman said: "The CPS applied the contractual compulsory redundancy terms to which the employee was entitled, and had no discretion in the size of this payment."

Since the BBC story broke, pressure has been mounting on ministers to end the practice of funding large 'golden handshakes' from the public purse.

In the case of the BBC, opinion has been divided on whether Lucy Adams is personally to blame for the payoffs or whether she's been scapegoated. We asked an employment lawyer for her view on what HR directors can do to protect themselves in situations where large payoffs could occur.