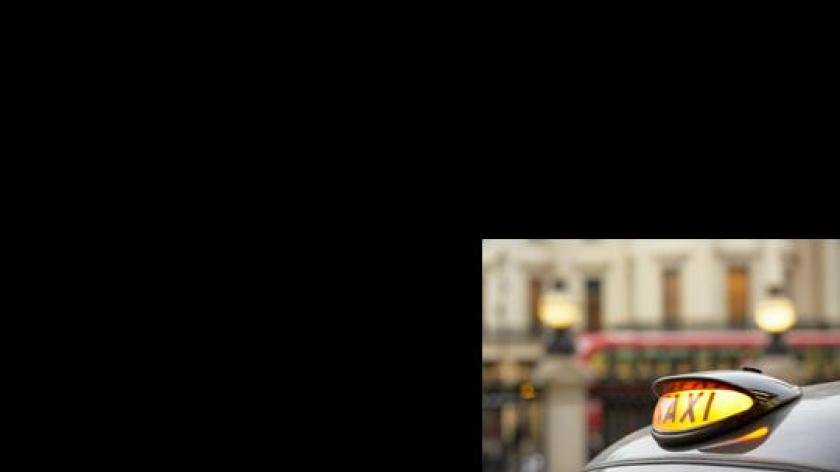 Carry on Cabby - self-employment fuelled by recession and by choice

The figures represent a 9% rise in self-employed workers since the start of the economic downturn in 2008. In total, 4.2 million people were self-employed in their main job between April and June 2012.  The key points in the ONS report are:

It’s a major shift in the way people want to work, reckons Xenios Thrasyvoulou, CEO and founder of online freelancer marketplace PeoplePerHour.“What began as trickle of people starting to work for themselves has turned into a tide,” he suggests.  “When the downturn first hit, many people who had lost their jobs became self-employed through necessity. But the surge in self-employment between 2011 and 2012 suggests that more of us are making the change out of preference rather than panic. “While the official data shows that on average the self-employed work longer hours, the appeal of being based largely at home is clearly strong,” he added. “When we polled those who’d gone self-employed in the last year, more than a third said the reason was to get a better work/life balance, and a quarter said it was to pursue a hobby or passion.” He predicts: “With unemployment steadily falling, the continued growth in self-employment is likely to be increasingly down to lifestyle choices like these, rather than desperation.” Thrasyvoulou notes the age profile of the newly self-employed with the vast majority are over 50. “Baby-boomers are leading the self-employment revolution – and this echoes our own data which shows an 88% increase in baby-boomers starting their own business or going self-employed in the past year,” he said.  Self-employment is also booming up north. “While London remains the self-employment capital, the North of England is catching up fast – our records show that nine out of the ten fastest growing self-employment hotspots are in the North,” he said.