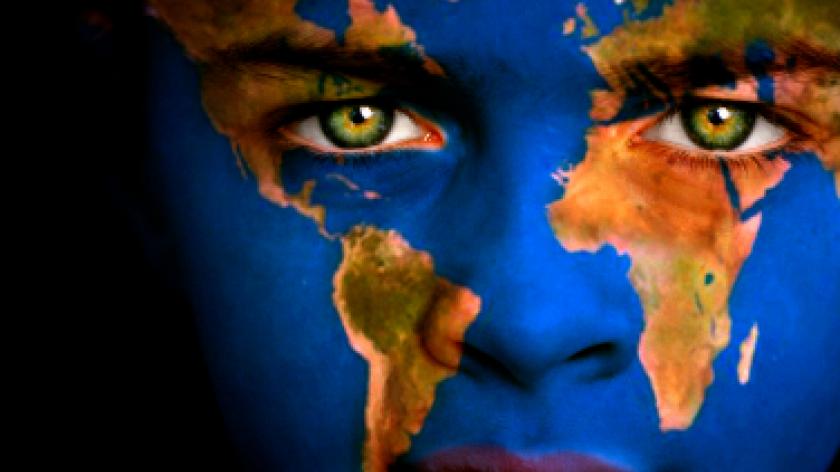 Businesses as living entities - the shift to corporate communities

“The only long-term sustainable advantage is the ability to adapt to change.”

In his book The Living Company, Arie de Geus differentiates between businesses that prioritise their growth as a living, breathing community and those that prioritise short-term return on capital.

De Geus argues that while profit-driven companies can succeed, they have a poor record of longevity because they struggle to adapt to change. The competitive advantages that make them profitable can be reduced or eliminated by many variables, including competitor innovation and global economic shifts.

On the other hand, the competitive advantage of ‘living companies’ is the ability to adapt to change, which is the only real advantage that isn’t affected by external pressures. This comes from several key characteristics, including conservative financing, sensitivity to the business environment and a strong internal identity.

These characteristics, according to de Geus, allow businesses to effectively deal with the two major forces affecting them: the shift to the knowledge economy and the changing world around them.

These forces have been, and will continue to be, profound. According to Peter Drucker, new technologies, globalisation, cultural pluralism and knowledge capital are making it much harder for corporations to predict the future and therefore maintain their competitive advantage.

Many businesses that remained profitable because of major competitive advantages have fallen. HMV was successful because economies of scale allowed them to keep prices low, but they failed because people could buy goods much cheaper online. The greater the reliance on one competitive advantage, the more susceptible the company is to failure.

The best way for companies to become ‘living’ is to innovate – to be active rather than reactive. Innovation allows companies to sculpt the business environment, inspire employees and stakeholders and generally reduce their reliance on short-term competitive advantages. They become more stable and hold greater inherent value.

Diversification and differentiation are good places to begin and can take many routes:

Ultimately, activities separate to the company’s profit-drivers are the best ways to foster a sense of community. From this point, it’s far easier to look for other potential revenue streams and new opportunities in order to help the business develop a long-term ability to adapt to change.