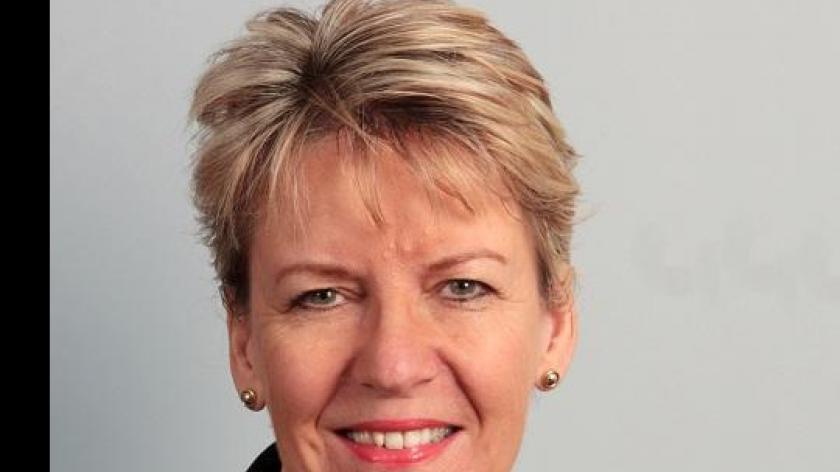 Business lifecycles and the need for different leaders at different times

This article was written by Allison McSparron-Edwards, founder and managing director of Consultrix.

The five stages of the corporate life cycle

It may seem fairly obvious but as companies grow they appear to follow a corporate life cycle including Creation, Growth, Maturity, Turnaround and Decline. [Kimberley, J. R., Miles, R. 1980., and associates The Organisational Lifecycle: Issues in the Creation, Transformation, and Decline of Organisations. San Francisco: Jossey-Bass.]

In tandem it appears that, in order to be successful in each stage, companies need to employ different types of leaders including Creators, Accelerators, Sustainers, Transformers and Terminators. [Ward, A., The Leadership Lifecycle: Matching leaders to evolving organizations. Ebbw Vale: Palgrave MacMillan] So here is your challenge: Do you know whether your leadership behaviours suit your company’s growth cycle?

What drives business failures or successes? Well, you may or may not be surprised to know that a study by the Bank of America in 2012 said that 90 percent of small business failures were due to managerial incompetence. Unfortunately this is supported by the fact that in the last ten years, many Fortune 500 and Fortune 1000 companies filed for bankruptcy! In another UK study by Surrey Business School, ‘Success in Challenging Times’, [PDF,   it was reported that SMEs make up a staggering 99.9 percent of all new enterprises in the UK but only 45 percent of them survive the first five years.

It appears that, regrettably, the very same managers who built successful companies were the ones who often, in the long term, failed them and that a leader that suits one stage in the life-cycle does not necessarily suit another.

The typical corporate life cycle and relevant supporting leaders appear to be as follows:

The strategic priority for start-ups is to take a product or service to market in the shortest time possible. In order to survive, the start-ups will often have chaotic and frenzied cultures which create environments that are flexible, having little bureaucracy, staff or systems. Their creative entrepreneurial leaders will know clients, suppliers and employees individually and are excellent problem solvers.

The next strategy will be to pursue rapid growth but, unfortunately, this often stretches and strains capabilities and systems. To support accelerated growth, leaders must focus on internal issues and add discipline and structure to the business, but without destroying the company through under or over investment or losing its culture and values.

Having grown rapidly, the organisation now needs to focus on the external market and understand how to strategically win and keep market share. Leaders need to understand that maintaining the status quo is insufficient as, ultimately, younger, hungrier businesses will steal their hard won market share and the business may go into decline.

Unfortunately not all companies can sustain the maturity phase and decline and annihilation can follow.

In this phase the strategy must be to reverse any decline or face ultimate annihilation. Otherwise falling sales, assets being sold off, cost reductions and lower investments will create a vicious downward spiral of inactivity resulting in bankruptcy. Leaders need to understand how to transform their companies and get them out of the “rut” that they have become entrenched in. Poor routines or negative scripts have become embedded in the organisation causing narrow minded thinking and a loss of creativity and innovation. Their job is to help people “unlearn” old scripts, to challenge the status quo and to bring fresh perspectives to the business thereby creating new profit opportunities.

At this stage in the business cycle the strategy has to be to realise what little value there might be left in the business. In our shrinking world where Sheth’s “Rule of Three” prevails [Sheth, Jagdish and Sisodia, Rajendra. 2002. The Rule of Three: Why Only Three Major Competitors will Survive in any Market. New York: Free Press.], there can only ever be three major competitors in any given market. The result is that the leader needs to work out how to maximise value: whether by selling to a major player, merging to achieve scale or breaking up the company into its valuable component parts.

How does this affect SMEs?

Smaller businesses follow a similar growth pattern to larger enterprises but in miniature.

Many small business failures that we encounter are caused by a lack of self-awareness, by leaders, of their strengths and limitations. Those that recognise what they do, and don’t do well are able to build a team around them that builds on their strengths and compensates for their limitations. Indeed some, recognising that their strengths are too narrowly focused, have relinquished day to day control of the business to others better able to do so. Good leaders regularly ask themselves and their advisors (especially their NEDs - Non Executive Directors) whether they are best suited to running their own companies and make managerial decisions based on such assessments.

When was the last time you stood back and rated your performance and that of your management team? Are you and your team best suited to running your company in its current stage of growth? If yes; great news! If not; now is the time to resolve your concerns so that you continue to achieve your strategic goals.

For every business, indeed, it goes thru a cycle that will either make it more successful or doom it. Apart from the leaders who will successfully drive a business, the entire structure will have to be streamlined in order to make it more cost efficient and more ‘profitable’. The finances have to be in order, too. Again, the management team will have to drive the important stages of a business, given the proper infrastructure.