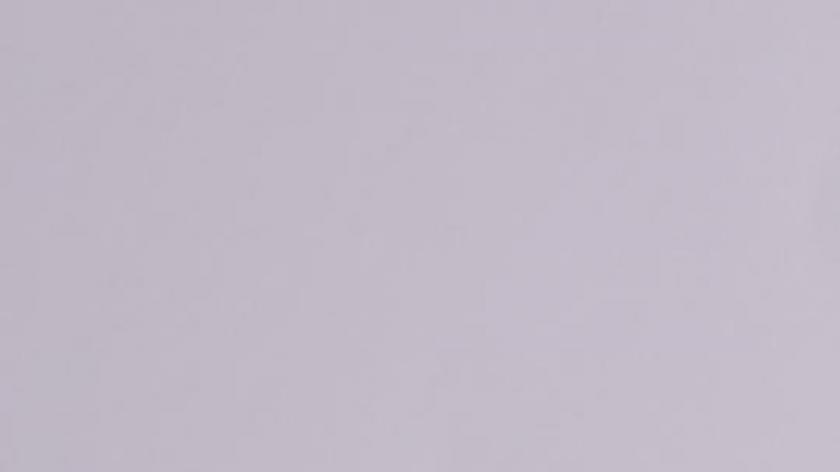 Chancellor George Osborne has announced his 2013 Budget to Parliament – referred to by the chancellor as one for an ‘aspiration nation.’

Read on for our analysis of how new measures introduced could impact the HR function.

You can keep up with comments on the budget by following hashtag #Budget2013 on Twitter.

Other key measures introduced in the 2013 Budget:

HR should consider the way employees will respond to certain announcements. Osborne’s announcement that a sizeable package of measures designed to target tax avoidance and evasion comes in response to growing public concern over high-profile companies failing to pay their tax bills. HR functions have a great opportunity to engage employees by being transparent over tax issues and making it clear the company is ‘doing its bit’ for the economy.

Reponses to the Budget

As always, opinion has been mixed. Some strong economy-boosting measures, such as the increased investment in infrastructure and housebuilding, have been praised, but there's been a lot of attention paid on where the Budget has 'fallen short.'

Criticism has been levied over the perceived lack of measures aimed at tackling the skills gap and providing more options to school-leavers.

Peter Searle, CEO of Adecco Group UK & Ireland, commented on today’s Budget announcement: “Today’s Budget simply doesn’t go far enough towards tackling the needs of school and university leavers who continue to struggle in their search for employment. Whilst this budget has made positive steps to address specialist skills gaps, and increase opportunities for apprenticeships, the Chancellor has largely ignored the huge numbers of unemployed young people whose skills and experience fall outside these ‘key’ sectors.'

Ann Pickering, Telefónica UK’s HR Director, commented: “The Chancellor talks about building skills to ensure, as a nation, we’re equipped to compete on a global stage. But when the country’s growth depends on the digital economy there’s still a huge pool of untapped skill going to waste with our most digitally literate citizens, young people, more likely to be excluded from the workforce than any other group. Their digital skills are the future fuel of the economy and more must be done to harness them.

“Government can’t tackle this challenge alone. All businesses have a role to play in supporting young people on their journey to work. Whether through work experience, mentoring or making digital skills central to their hiring strategies, we all have a responsibility to create a workforce that’s fit for the digital future and with it put Britain’s economy back on the road to growth.”

There's also been concern the Government won't be able to implement the single flat-rate pension of £144 a week and that this will have a knock-on effect on employers. Some groups are worried about how the pension changes would affect employers with final salary schemes.

Peter McPherson, Senior Technical Advisor with Capita Employee Benefits, said: "While this is welcome news for imminent pensioners, it is an ambitious timetable and we hope that government is able to meet it. Defined benefit schemes would, of course, be affected earlier as defined benefit contracting out would end at the same time."

Responding to the new 20 percent childcare scheme launched, AccountingWEB.co.uk tax editor Rebecca Benneyworth commented: “It’s becoming clear that this is intended to replace employer-supported child care vouchers. The operation of the employers’ scheme became quite clumsy since they changed it in 2011. If that’s going to go, it’ll be a welcome simplification.”

David Palmer, solicitor in the employment team at national law firm Dundas & Wilson, commented on how working mothers would be affected by the Budget.

“Mr Osborne's Budget will introduce a raft of employment related taxation measures designed to aid working mothers. These measures may, either by design or incidentally, also stimulate growth. Before I start, this analysis of the Budget is based on the (accurate) stereotype that across the population females, especially working mothers, are more likely to work part-time and be lower earners than male employees. On that assumption, it appears that Mr Osborne's measures should increase the number of working mothers and leave them with more cash in their pockets on pay day, thereby putting more disposable income into the economy.

“The most obvious mother-friendly measure in the Budget is the introduction of the new tax-free childcare vouchers for working families which will give 20 percent off the first £6,000 of childcare costs for each child and increase childcare support for low-income working families on universal credit. This measure will clearly help working mothers. It may entice stay at home mothers back to work, and that appears to be the aim behind the measure. This has proven one of Mr Cameron's more controversial policy aims for which he has received much criticism in the last 24 hours, as it has been seen by some as a slur on stay at home mothers.

“Less controversially, Mr Osborne has introduced two other measures which should leave working mothers better off when it comes to their pay. The Government intends to raise the income tax threshold to £10,000 by 2014. For many mothers who work part-time and/or are low earners, this will result in extra income every month compared to now. Mr Osborne has also stated that employers' national insurance contributions are to be reduced. This may promote employers to make more shifts available to part-time employees, which would have a proportionately greater impact on working mothers than on working fathers. Again, this should result in more income for working mothers.

He added: "Whilst our advocacy of tax incentives for business that transition into employee ownership has been heard and acted on, it is disappointing that we must wait another year for the Government to turn its frequent words of support for employee ownership into bolder actions.

“Even at this late stage I hope that the Chancellor will consider re-allocating the £100m dedicated to the now infamous rights for shares scheme that forces workers to sacrifice a range of fundamental workplace rights in return for tax breaks on shares they have in the company they work for. £100m would be better used on further tax incentives to encourage genuine employee ownership that creates businesses with lower staff turnover, higher productivity, greater resilience and in which employee rights are enhanced, not eroded.”

Surely one of the biggest HR implications to come out of this budget is the 1% cap on the public sector? Has anyone worked out how to ensure all public sector employees are prepared to remain committed to their public sector ethos and to perform as well when they know they are being treated so shoddily? Does the HR team at the Treasury offer any advice during budget negotiations or are they just ignored?

Agreed - HR in public sector must ensure policies are put in place to ensure engagement in the face of this development. The solution will, I think, depend on the organisation. Some employees will just want a reiteration of the organisation's commitment to them while others may want additional benefits to make up for the 'shortfall.' Big challenge just to find out how people are feeling and how this breaks down throughout the organisation.