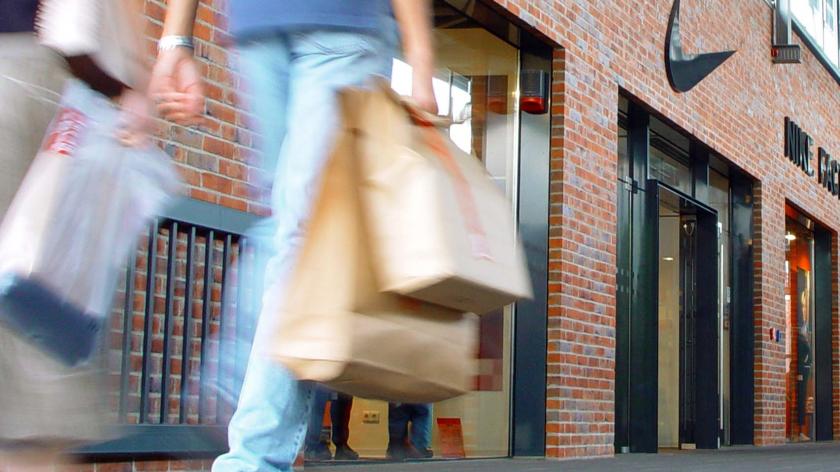 With the Olympic and Paralympic Games only just over three months away, plans to suspend Sunday trading laws over the eight weekends of the events have sparked concern over the lack of time that employers have to prepare.

In his Budget today, Chancellor George Osborne proposed emergency legislation to enable large shops in England and Wales to trade for more than the current six hours from 22 July. The Sunday Trading Act 1994 states that shops over 280 square metres are restricted to only six hours of continuous trading from between 10am and 6pm on Sundays. The law also includes measures to protect the rights of shop workers who do not wish to work that day. But Jonathan Exten-Wright, employment partner at law firm, DLA Piper, said warned that retailers had "very little time to plan how to staff any extended hours". The situation would not be helped by the fact that many employees would already have booked time off to watch the Games themselves, while others would be taking their summer holiday. "Staff resource is, therefore, likely to be restricted and employers may have to ask employees who do not ordinarily work on a Sunday to cover the additional hours," Exten-Wright said. Union outrage But, if they chose not to do so, employers were prohibited from treating them unfavourably and "it is automatically unfair to dismiss them if they refuse", he warned. In the longer-term, if the temporary relaxation of the Sunday trading rules were successful, it would be interesting to see whether the government seized the opportunity to change them permanently, Exten-Wright added.By temporarily suspending the Sunday trading legislation, the coalition government hopes that visitors to London and other venues will boost flagging retail figures.   The Treasury is expected to closely monitor the effects of the suspension and has not ruled out a permanent change. But it is exactly this situation that is worrying the unions.   John Hannett, general secretary of the shop workers’ union Usdaw, said: “The government’s own consultation just last year showed there is no widespread support from either retailers or the general public for change. Deregulation would have a very detrimental impact on the lives of millions of shop workers.”   He added that shop workers were entitled to have their views heard before decisions of this importance were made. The creeping expansion of opening hours among both businesses and public authorities means that many workers are having to work increasingly anti-social hours.   But Osborne is believed to want to push through his proposal and have it become law by Easter without putting it to a vote in the House of Commons.