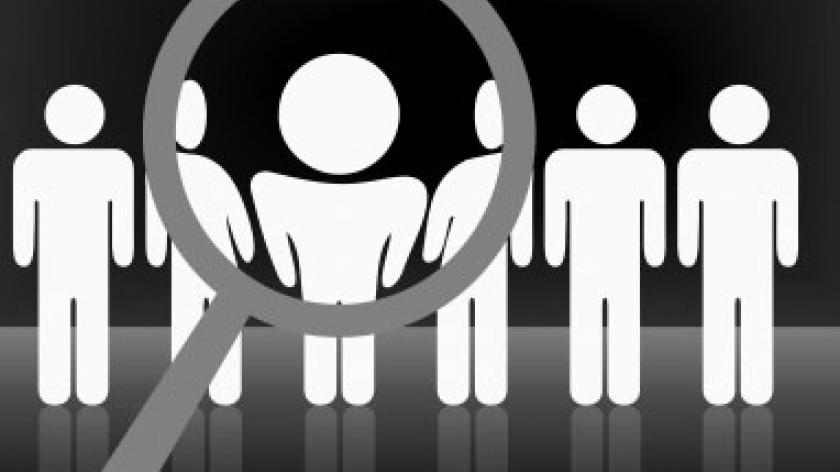 Blog: The importance of thorough investigation in staff disputes

The recent case of Stuart v London City Airport has highlighted the importance of undertaking a reasonable investigation before an employer takes action. In this case, the employer failed to investigate the conduct of an employee whom the employer considered had stolen goods. The employee was a grounds services agent who entered the duty-free store within the airport to buy some presents. Whilst he had the goods in his hand, he got involved in a conversation with a colleague which took him outside of the store without paying for the goods. He was then apprehended for removing the goods without payment. A store assistant had told the store manager the employee concealed the goods under his jacket before he left the store. However, they were never interviewed as part of the internal investigation or called to give evidence at the employment tribunal. The employer did not consult the CCTV footage nor interviewed the staff member who had beckoned the employee outside of the shop in order to have a conversation.The employment tribunal found that dishonesty had occurred but the claimant appealed and the EAT found that the employer should have carried out a fuller investigation given the gravity of the situation before making a decision.  The investigation was not considered reasonable. The outcome from the EAT was that a new employment tribunal hearing should take place to determine how far the claimant contributed to this dismissal. The purpose of an investigation is to establish the facts of a case. Collecting the evidenceThis can be the case in instances related to a disciplinary, bullying, harassment, grievance and even sickness absence. It is always best to make an initial plan by deciding how best to gain the evidence.This should include who should undertake the investigation, who should be interviewed together with what documents and evidence need to be obtained. In determining who should undertake an investigation, ideally the investigators should be totally independent from the situation and the individuals involved. Ideally there should be two investigators, one person to ask the questions and the other to take notes as it so difficult to talk and take notes at the same time. In a large organisation, this can often be an independent manager supported by an HR representative. In a small organisation, this can often be difficult due to manpower resources, but it is preferable that senior members of staff undertake the investigation. It is best to provide investigation training so that inexperienced investigators understand what to look out for and how to question witnesses. As an alternative, it is possible to draft the assistance of specialist investigators or an experienced independent HR consultant. Speed is of the essence to ensure that evidence isn’t destroyed or key facts forgotten. It is always important to have an open mind. The first step would be to interview the employee at the centre of the investigation. With a disciplinary situation, it would be the employee whose conduct is in question, or with a grievance, it would be the employee who has submitted the grievance. The interview should be held in private, with confidentiality at the forefront of proceedings. It is a good idea to allow the employee to be accompanied even at this stage, particularly if detailed in company procedure.Preventing miscarriages of justiceQuestions that tease out the main issues should be asked, ideally using open questions (who, what, when, where, how, why) to elicit information).  If there is a note-taker, they need to remain alert to capture the answers; it can sometimes be difficult to concentrate. Unless they have fast shorthand skills, it is impossible to capture dialogue verbatim. Therefore, it should be done as accurately as possible. It might be necessary to ask for the dialogue to slow down so that important points are logged.  Nevertheless, questions that require a yes or no answer should be captured. It is important to remember never to put words into the mouth of the person being interviewed. A set of questions can be prepared before the interview that can be supplemented as the interview proceeds.It is a good idea to take regular breaks, which help take stock of information gathered and to refresh the mind. Some interviews can go on for hours so breaks are vital. Tea and coffee should be available. All witnesses should be interviewed the in same manner. If fresh witnesses or new names are mentioned as the interviews take place it is important to interview these as well. It might also be necessary to interview witnesses more than once if new facts or discrepancies arise.The whole point of the exercise is to leave no stone unturned to ensure that there is ultimately no miscarriage of justice. All interview notes should be neatly typed up and ideally statements signed and dated by individual witnesses. With some large organisations an overall report is produced to decide a case to answer and/or to inform a hearing. An investigation should be reasonable, but where an employee’s job is at risk and an employment tribunal claim possible, it is important to ensure that a thorough job is done.    Sandra Beale is director of HR consultancy, SJ Beale HR Consult.