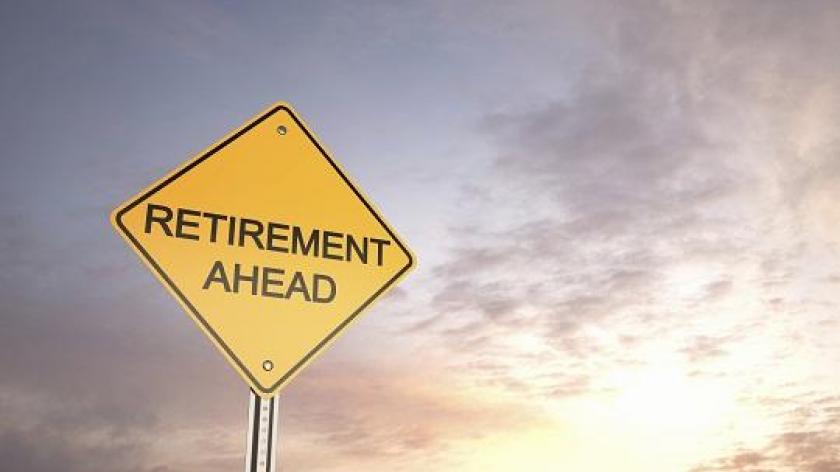 Autumn Statement: to raise or not to raise the State Pension age

George Osborne announced that the state retirement age will rise to 68 in the early 2030s. As expected, this is a controversial topic and has been met with a lot of negative press. If you are to believe the Mirror, this is a "work till you drop" announcement and the grafters of the UK are suffering because only those in cushy roles are living longer.  The real fact is we are all living longer and, as a result, the State Pension in its current form is not sustainable and something has to change.

Recent research and statistical analysis performed by the ONS (Office for National Statistics) suggested that life expectancy at birth in 2010 - 2012 (in England and Wales) has reached its highest level on record for both males and females.  A newborn baby boy could expect to live until age 79 and a newborn baby girl until around age 83. Compared with the same life expectancies in 1980, females are now expected to live around 6 years longer and males are expected to live around 8 years longer. The same research also showed that males aged 65 during 2010-2012 were expected to live past age 83.

This is great news - after all, we are all living longer!  However, it would not be reasonable to expect that the same amount of money at age 65 will pay the income required for those extra years.  So it leaves us three main options:

My personal preference would always be to increase the retirement age - even just one extra year in work makes a significant difference to the level of income affordable in retirement.   Plus, by my thinking, 65 is no longer old - I could just imagine how my mother (or most people of her generation) would react if anyone were to imply she was too old to work.  After all, she launched a brand new business at age 61.

Additionally, I personally believe that unless you have planned out fully how you are going to spend your time and that you can afford your desired lifestyle, retiring early is not necessarily good for your health. Life needs a purpose!  If I had £1 for every person in the UK who has found that early retirement was not what they imagined and makes them feel older than ever before (or has actually decreased their life expectancy) would this be enough money to fund a more attractive state pension? Who knows!

However, I believe there is a fourth option - empower the people to choose for themselves and educate them on becoming less reliant on the State Pension.  Of course no one can predict when they are going to die and the lifestyle factors that will affect this cannot be assumed equal for every individual in the UK.  But who knows better than the individuals themselves?  The age of retirement should be a choice - albeit a well informed choice!  Therefore, it is vitally important that individuals take charge of their own destinies, save money in a pension scheme that is not reliant on the State and that can be flexible enough to allow retirement on their own terms.

If given the choice at age 21 - how many people would actually choose to be reliant on the State Pension anyway?  How many would imagine spending their twilight years (just about) surviving on £100 per week?  My guess is that very few would make this choice, so why are so many finding themselves in this position?

Perhaps a mixture of:

We need to break the mould, expel all myths, educate and empower the people - and most of all choose life (expectancy)!