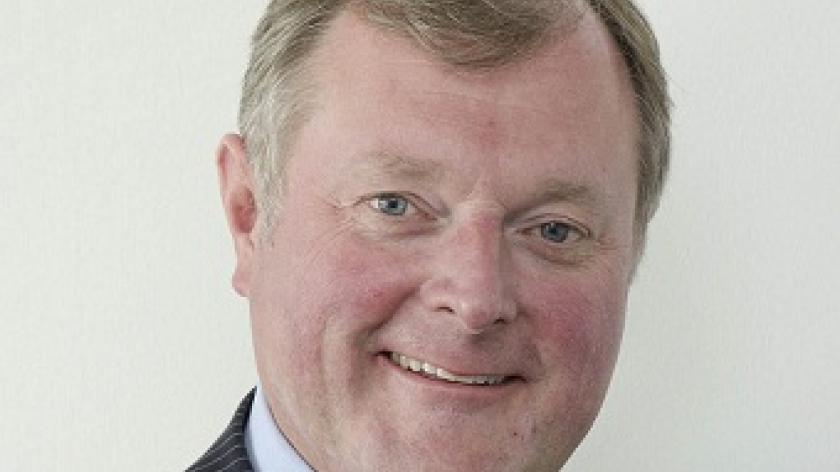 10 career-killing leadership mistakes from "The Apprentice"

This feature was written by Peter Ryding, CEO and founder of the DOIT Success System.

Whilst the excruciating ego driven contestants on “The Apprentice” are truly terrible role models for business, we can at least learn what not to do from their behaviour. So here are 10 leadership traits guaranteed to annoy, alienate, demoralize and destroy any hope of true team spirit. And if you want a video training course of more examples – just watch the next episode.

1) Pretend you know all the answers

No one is perfect – even superman wears his underpants on the outside of his clothes. If you don’t know something – don’t pretend you do. It’s arrogant, increases the risk of failure, demoralises those that do know it and eventually will come back to bite you.

It may be tempting to push the envelope and overpromise in order to win an opportunity against competition. The trouble is if you then fail to live up to it you get a bad reputation and will lose trust with the person you made the promise to and everyone else who they tell - and they will tell!

This means acting all friendly and bon ami one minute and then ranting, raving and showing disloyalty the next. It makes you look inconsistent, untrustworthy and a dangerous person to befriend or be associated with.

4) Set people up for failure

When someone makes an offer that may be an over-commitment, don’t grab the offer before they can retract it or adjust it to a more sensible one. Unscrupulous leaders will then sacrifice the volunteer as a scapegoat on the altar of self-protection if things go wrong, or take the glory if it works out. This practice badly damages team moral, as well as trust in your leadership.

5) Take yourself too seriously

It’s common to think leadership means remaining stern and authoritative at all times. However even if you are a serious person by nature it’s still important that other people see you can laugh at yourself. Not necessarily guffawing, just humbly or humorously acknowledging you made a mistake, or don’t know something, or got something wrong and were big enough to accept it and say “sorry”.

High-powered executives often feel like they must achieve absolutely perfect results, but this is really just too hard on themselves and on others. Set high standards and stretch goals by all means, just don’t ask anyone to do anything that is impossible – not even yourself. Over time it will demoralise and wear everyone down and cause friction in the workforce.

7) Make it all about you

Egotistical leaders like to make any project or activity a PR opportunity all about themselves. They drive the conversation even if they have no value to add, claim the new idea was all theirs, and make sure they take all the credit by putting a spin on what really happened. Being seen as a selfish egotist like this will do your reputation no favours at all, and will eventually lead to colleagues cutting you out of projects.

Many leaders volunteer to head up projects, make big commitments, strut around and tell people what to do. Then, when it all goes wrong, they hide in the shadows, blame others, deny what they said, reconstruct the facts and above all avoid taking any responsibility for their own failures. Again, few workers will respect someone they see as selfish – especially if they’re also seen as a coward.

9) Be ready to switch from assassination to celebration

This is a reversed Jekyll and Hyde type that moans about people behind their backs and creates a clique of critics in the workplace ready to pounce on their targets should disaster strike - especially to protect their own back. Of course if it all turns out well, they fake total support for the other guy and instead of stabbing them in the back, slap them on the back and call them “best mate” instead.

Even after multiple mishaps, the most stubborn workers still don’t assume that people have seen through a faked CV, atrocious behaviour and repeated failures to deliver. Time and again Apprentice candidates simply say they have learnt a lot, that it was someone else’s fault and that they won’t let his lordship down… for the sixth time. The ultimate form of avoiding taking responsibility, blaming others for your failings will stop you from ever addressing your flaws and improving yourself.