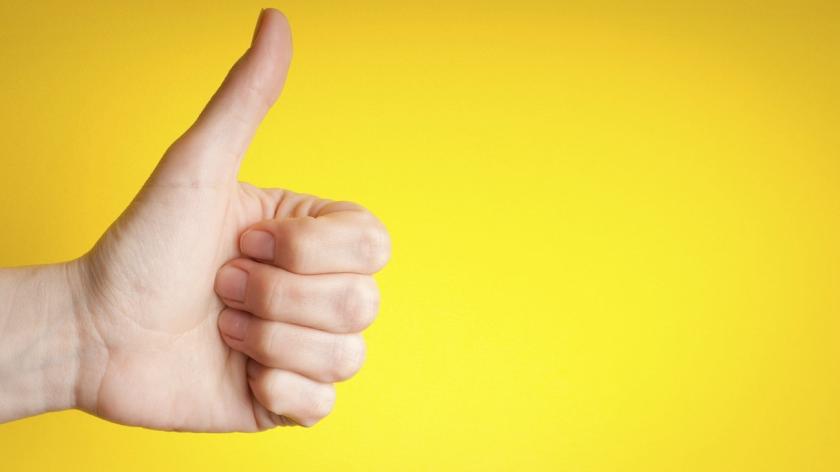 Why positive organisations win out every time

Robert Quinn is professor at the Michigan Ross School of Business and a reseacher who has spent significant parts of his career analysing organisational change, leadership and performance. From his research he has become a believer in the power of 'positive organizations' due to the wide evidence base - essentially, when people are happy and thriving, organizations are happy and thriving. On October 12th 2015, Robert took part in an online Ask Me Anything (AMA) on popular social site Reddit. In this piece we curate some of his most interesting answers to the community's questions.

How much of a positive organization relies on hiring positive people?

"If an organization turns positive it means that most of the people are turning positive. That is, the culture is evolving and the individuals are seeing new possibilities. They are acquiring hope and behaving in new ways. A leader brings such change.

As such change happens, organizations often discover the importance of hiring positive people of high capability. Note how the standard has climbed. Now the person must be both capable and positive."

"An organization is a living system. It is a system of dynamic tensions in which conflicts continually arise. Most people, including managers, tend to avoid conflict.

The conflicts become elephants under the table. Since people know the conversations in such contexts are not authentic, they engage in political posturing. This means they are not fully engaged.

On what drives performance in organisations...

"In all organizations performance is based on altruism, trust and pursuit of the common good. Yet many actors are unaware of this fact.

Trust and altruism are very fragile. People do things that destroy trust and people withdraw. They become unengaged and the organization suffers."

To create a positive organization a leader has to clarify the highest, collective purpose, articulate it, and continually reclarify it. Most importantly they must live by the purpose even when it is politically difficult. When the message is authentic and lasting it matters.

Constancy of purpose gives rise to a unified culture. It is also key that every aspect of the culture, leadership, physical symbols, strategies, and so on must be aligned with the purpose and values. When the purpose is authentic, and often it is not, a new culture will emerge."

Why is it that many successful businesses (for their shareholders) primarily have a miserable, demoralized workforce?

"The truth is that many organizations are miserable places to work. In fact, this is so common, that we accept miserable work settings. It is a norm. One of my students said, “I had an abusive boss, I thought that is the way business was supposed to be.”

People who are trained in management are often not leaders. Leaders are people who turn bad or good organizations into great ones. Holding a position at the top of some hierarchy makes you an authority figure, not a leader.

The same student went on to say, “After taking this class, I will never again have an abusive leader.” She has a different set of expectations for herself and for others. She is now an empowered person who can empower others. She is a person who can lead with or without a position. She can bring people to purpose and engagement."

Not sure how we got sucked into telling people what they don't do well improve their performance. We are hard wired to move away from negative feedback. All the research shows if you want to improve performance build a growth mindset.

Thanks (0)
Replying to [email protected]:

Very true! It's strange how little recognition has been picked up until recently, although it seems like common sense to build on a person's strengths as much as noting areas where they can improve and grow.