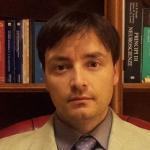 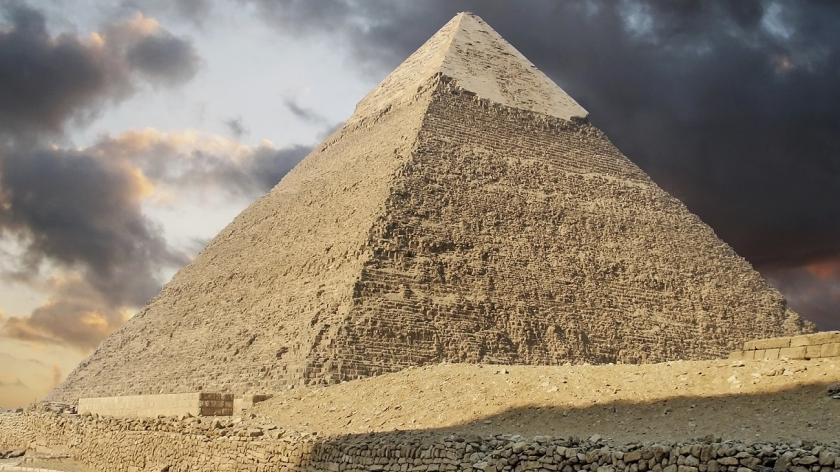 What is the Graduated Mirror Pyramid HR model?

It is possible to apply this measurement method to small companies as well as to larger ones (including those which develop software, games, technology, etc.) in order to enable corrective measures that make it possible to maintain a high standard of production and, at the same time, prevent the employees from losing interest in their job.

The proposed scheme exemplifies a specular development of the developmental and regressive stages of the professional life of employees and managers, who are considered in a dynamic business in relation to their work life.

Basing on the projects that are implemented by the company in order to promote further knowledge and training, it is assumed that the various stages of evolution unfold on a scale.

The Graduated Mirror Pyramid outlines an abstract reality in the face of real business life, which is obviously much more complex; however, it can be used as a useful term of assessment in order to determine the staff situation at a given time.

With careful analysis of the dynamics within the company, as well as the various profiles of employees and managers, it would be possible to make a comparison with the scheme that is offered by the pyramid; this to obtain, with some degree of approximation, information on the evolution of the personnel situation.

Actually, the taxonomy of the graduated mirror pyramid is less rigid than it seems. In fact, in the tangible development of corporate life each stage can be put on top of others, thus the responsive nature of the interventions to be implemented can change.

The graduated mirror pyramid (Fig. 1) is composed by five developmental and involutional stages for both managers and employees, who are distinguished as follows:

Developmental stages of employees in a company:

Involutional stages of  employees in a company: 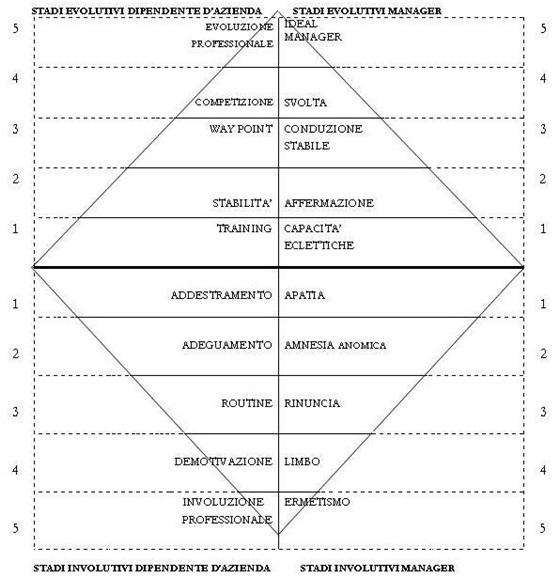 This scheme is based on the categorization of reality and not on individual situations. This is why simple concepts which are drawn from experience and which can be further enriched were used in order to identify the criteria for membership of employees and managers in the various stages of the pyramid. Because of this the description of the stages of evolution and involution is discursive and open.

The evolution of the employee's working life begins with training and exercise, depending on the professional profile and the implicit and explicit knowledge the employee already has. Given the high level of initial receptivity and the strong need to find an identity in the company the learning process will assume a natural development.

The planning of the training (first stage in the evolution of the employee) is particularly important. As already mentioned, both the workplace and the family play a certain role in the formation of an individual, therefore a correct preparation for the job shouldn't involve the acquisition of technical concepts only, but also the assimilation of the "culture" that characterizes the company.

It is in the first stage of evolution that a particular dynamic process, which will become of more and more importance for the formation of the "self" within the organizational structure, originates, and it may be part of the individual until retirement age.

On the contrary in the stage of formal schooling (first stage of involution of the employee) each skill that the employee had prior to the establishment of the work relationship will be crystallized and will therefore lose its value, if the worker is merely indoctrinated on the job.

In fact, even the most technical job of all, which does not involve great interpersonal skills and ample basic knowledge, relies on the internalization of the values of the company by the employee; these very same values lead to the general awareness that every single human element is crucial to the life of the entire structure.

The stage of stability is characterized by the perception that the economic and professional  goals have been met; this is the result, in most cases, of a good initial formation, which proves to be manageable and productive with brilliant results.

On the contrary, if the working relationship starts with merely a cold training, the employee will almost always reach the stage of adaptation within a very short time, where he feels obliged to contribute in a minimal way and only as much as he has to.

It is typical of humans to ease tension after the passing of a situation that was characterized by high emotional involvement, which might arise from the satisfaction that follows when we meet our goals. Therefore, the typical goals of stability will be "extended" trough solicitation processes which will prevent them from becoming mere routine.