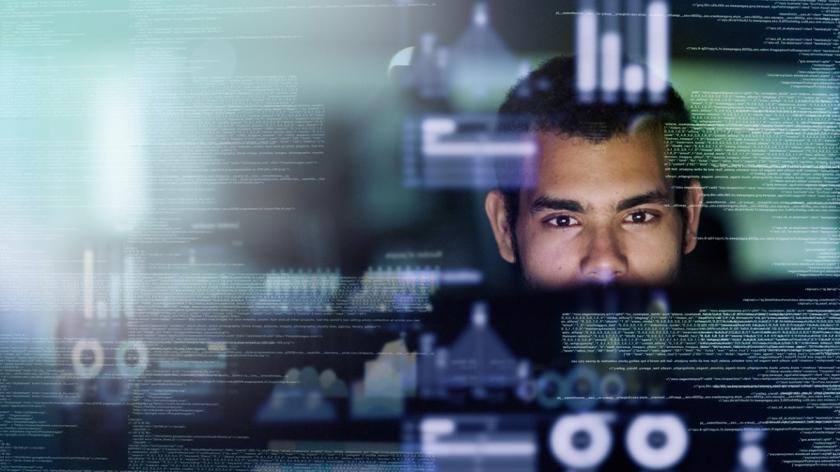 The workplace of the future - time for a more considered view?

A new report from CIPD indicates that nearly a quarter of employees (23%) are worried that at least part of their job could soon be automated [PDF]. The pace of automation and the development of artificial intelligence in the workplace has been the subject of innumerable articles in the media, many of them of a somewhat hysterical nature. So I’m not surprised to learn that many employees are experiencing high levels of anxiety about their future.

A typical media storyline highlights automated cars and lorries and how they are going to cut a swathe through driving occupations; 3% of American workers (4 million people) drive for a living.

It goes on to cite reports from the likes of World Economic Forum or to quote experts like Simon Frey, pointing to the billions of jobs that will shortly be automated worldwide.

Finally it rounds off with a reference to Stephen Hawking’s apocalyptic scenario in which artificial intelligence becomes an existential threat to humankind.

The need for a more nuanced debated

I wish the media encouraged a more nuanced debate on the impact of automation and robotics. I don’t want to deride the sources they quote, as they usually represent credible research that deserves to be treated seriously.

What concerns me is that in the interest of a compelling narrative, the media frequently presents only a partial picture; one that is designed to shock.

We are notoriously poor at predicting what the future holds, particularly where technology is concerned.

There are real issues at stake here and they deserve to be aired in a considered manner. When discussing the future of work it is sometimes hard to sift reality from fiction. But let’s at least recognise that there are a great many imponderables; no one has a clear line of sight.

In fact we are notoriously poor at predicting what the future holds, particularly where technology is concerned.

“The horse is here to stay but the automobile is only a novelty – a fad.”  These were the words of the President of Michigan Savings Bank as he sought to discourage an investor from wasting money in Henry Ford’s motor company. A news article in the late 60s asked scientists and other thinkers to predict what the world would be like in the decades ahead.

By 2000 they suggested, we would have landed on Mars, have eliminated most diseases and hunger would be a thing of the past. If only.

Except in the broadest terms, the jury really is out on precisely what the future holds in the world of work.

And techno-optimists and techno pessimists are almost evenly divided about the impact on jobs. In fact optimists, who believe that technology will generate more new occupations and jobs than are lost, represent the slight majority.  Yet this lack of certainty is not reflected in the media which heavily emphasises the threat posed by automation. It’s not surprising that employee anxieties are in overdrive.

Let’s look more closely at some of these oft-cited examples. The automated car is a good place to start. We’ve all seen footage of driverless cars being developed by among others Google and Ford. But the reality is that driving skills are not about to become redundant any time soon.

Recent high-profile accidents have shown how far off we are, not least in terms of gaining public confidence. I recently attended a British Academy Robotics event in which a respected robotics lecturer explained that we are going to see more sophisticated cars on the road but automation will be partial, with human intervention required for some time.

Getting the cars moving unhindered is the easy bit. The complex algorithms, particularly those governing what we would call moral choices in the event of road accidents, are extremely difficult to resolve. In the long run, we’ll get there but it’s not going to happen anywhere near as quickly as suggested.

What is undisputable is that almost all fields of work will embrace elements of automation.

Another myth that features frequently in media coverage is that many professions are headed for extinction whilst others are almost certain to persist.

Typically, financial analysts, who are already being outperformed by artificial intelligence will become obsolete, whilst fashion designers will survive

There will certainly be some occupations that disappear but probably only a small minority. All the indications are that most occupations will continue but increasingly people will be augmented by machines. Machines will take care of routine activities, whilst employees will undertake more demanding and creative tasks.

In an analysis of the US workforce between 1982 and 2012 employment grew faster in professions using computers, with IT speeding up some areas of work so that employees were able to perform other aspects of the job better.

The development of software capable of analysing large numbers of legal documents at speed, was expected to signal the demise of legal clerks, who traditionally undertake the legal legwork in the early stages of cases.

In fact demand increased because artificial intelligence reduced the cost of the work making it affordable to more people. The result: the number of legal clerks increased in the USA between 2001 and 2013.

So the relationship between automation and jobs is a complex one and often has unforeseen consequences.

As we have seen it’s hard to predict with accuracy just how individual professions will be affected but what is undisputable is that almost all fields of work will embrace elements of automation.

If, as CIPD suggests, employees have concerns about the future, it ought to be less about having a job than about the nature of their role in an increasingly automated workplace. Employees of the future, whatever their sector, will be working in tandem with machines. And with machines doing the heavy lifting, work is going to be more about the human contribution; the creativity, the insight, the thinking and the inter-personal relationships.

This will demand different skillsets of employees as well as traits such as adaptability and resilience. And for me that is where the bigger question arises. Technological change is happening at an unprecedented pace. Are businesses and governments gearing up for the kind of training and educational revolution that will be needed to ensure workers now, are equipped to become the workforce of the future?

And that question is pressing, because the future will be with us sooner than we think.