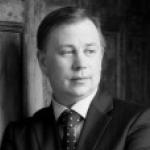 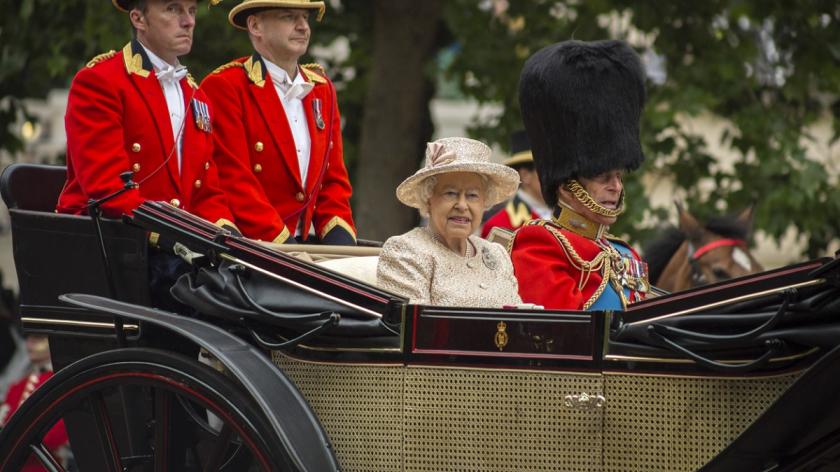 Hailing from Omaha, Nebraska, Buffet is (according to the Forbes 2017 List of Billionaires) the world’s second richest man after buying his first shares at just eleven years of age and going on to become the majority shareholder and CEO of Berkshire Hathaway. A key trait of Buffet’s leadership is how candid he is about mistakes.

In an interview with Performance Magazine Buffet said: “If every shot was a hole-in-one, it wouldn't make the game very interesting. You have to hit balls in the woods a few times to learn how to invest and how to lead others to performance standards.”

The 44th president of the United States was born in Hawaii and received the Nobel Peace Prize in 2009 for his efforts at strengthening international diplomacy.

In his farewell address in 2017 Obama said: “Understand that democracy does not require uniformity. Our founders argued, they quarrelled and eventually they compromised.”

Marriott led the hospitality brand started by his father in 1927 between 1964 and 2012, and remains its Executive Chairman. What jumps out from the interview Marriott gave with Harvard Business Review in 2013 is his belief in the power of people skills for a business and recognising them in others.

Talking about Arne Sorenson, the new non-family CEO hired by Marriott to take over the company, Marriott said: “The most important thing Arne did during those years was develop his people skills…I believe there were people skills in his DNA.”

Born in Iran in 1947, Ebadi undertook a law degree, a doctorate and served as a judge before the Islamic Revolution of 1979 curtailed her career.

An author and activist for human rights, Ebadi received a Nobel Peace Prize in 2003 but remains in exile in London. In an interview Ebadi said: “While living in exile I have become the loudspeaker for people living in Iran whose voices are silent and whose demands cannot be heard by the rest of the world.”

Elizabeth II acceded to the throne in 1952 where she has remained for over sixty years with thirteen different prime ministers heading her government.

Talking ahead of her fifty year Golden Jubilee in 2002, The Queen said: “Change has become a constant; managing it has become an expanding discipline. The way we embrace it defines our future.”

After leaving school at sixteen, Branson started Virgin in 1969 and there are now more than sixty Virgin companies worldwide, employing around 71,000 people in 35 countries.

Branson has said: “Give individuals the tools they need, outline some parameters to work within, and then just let them get on and do their stuff.”

From Harvard, to government chief of staff, to Google, then Facebook, Sandberg is the author of Lean In: Women, Work and the Will to Lead.

In a 2016 speech at the University of California, Berkeley, Sandberg said: “The easy days ahead of you will be easy. It is the hard days- the times that challenge you to your very core- that will determine who you are. You will be defined not just by what you achieve but by how you survive.”

How did you determine that these were the seven best leaders of the 21st century?