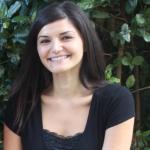 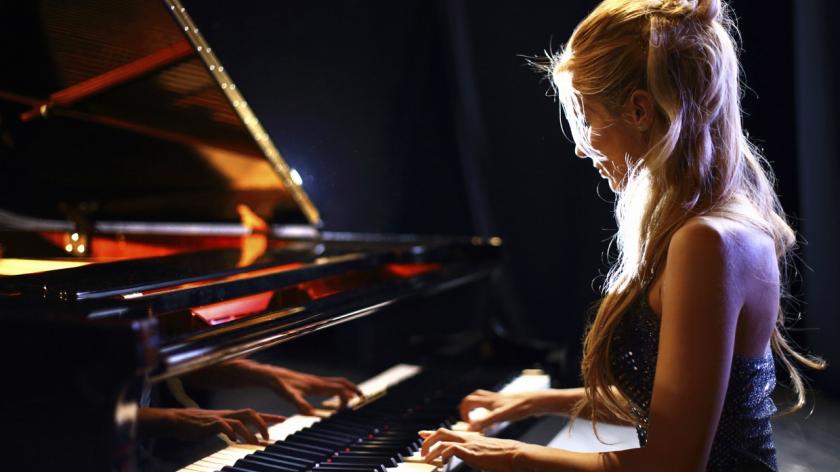 Music as an HR resource for employee wellbeing

This article was written by Victoria Goldshteyn, Lilith Arevshatian and Rachel Lewis.

A healthy organisational culture where the leadership genuinely care about and promote employee wellbeing fosters workers who are helpful, responsive and co-operative.

It can heighten employee engagement and unite the workforce to achieve the organisation’s vision and goals.

Conversely, a toxic organisational culture where there is limited leading by example and a fragmented approach to employee wellbeing leads to higher absenteeism, presenteeism and employee turnover.

Our understanding of wellbeing has expanded from its previous narrow focus on physical health and safety to a much broader, holistic, appreciation of the domains that influence wellbeing.

But on the whole the creative arts are an under-used HR resource.

An organisation’s wellbeing strategy should be at the core of how it achieves its vision; it needs to be integrated within its culture, leadership and wider people management practices.

If leading organisations want to sustain their competitive advantage in this area, they need to become more discerning, and even creative, in their employee wellbeing investments.

There is increasing awareness that the arts (e.g., visual arts, dance, music, writing etc.) can play an important role in supporting wellbeing. The Department of Health’s (2007) review of the Art and Health working group determined that the arts should be recognised as integral to health.

The link between active engagement in the arts and improved wellbeing

Indeed, there is a staggering amount of evidence that demonstrates a link between active engagement in the arts and improved wellbeing outcomes (see Lecky’s 2011 systematic literature review).

Indeed, art therapy is now an accredited form of psychotherapy governed by the Health and Care Professions Council.

There have notable successes with engaging in the arts for health across correctional facilities, such as the Koestler Trust led by the National Offender Management Services and Arts Council England, and across healthcare services, such as the Arts on Prescription scheme.

The government recognises the need to consolidate independent successes into a body of evidence and has just this year called for robust investigations into the effectiveness of art interventions so as to include them in the commissioning of health and social care services (Public Health England, 2016).

Even though the usefulness of arts in health is recognised in the wider social sphere and there is a government push towards seeing the creative arts as a public health resource, organisations are slower to follow the lead.

Creative interventions in the pursuit of wellbeing

There are few examples of organisations that employ creative interventions in the pursuit of wellbeing at work, for example Zappos encourages employees to decorate their work spaces with their own art and Callington Road Hospital in Bristol commissioned artists to deliver creative workshops.

Other resources include unglueyou.co.uk who offer visual learning workshops where employees can reflect on their personal and professional development, identity and purpose through the medium of collage.

But on the whole the creative arts are an under-used HR resource. 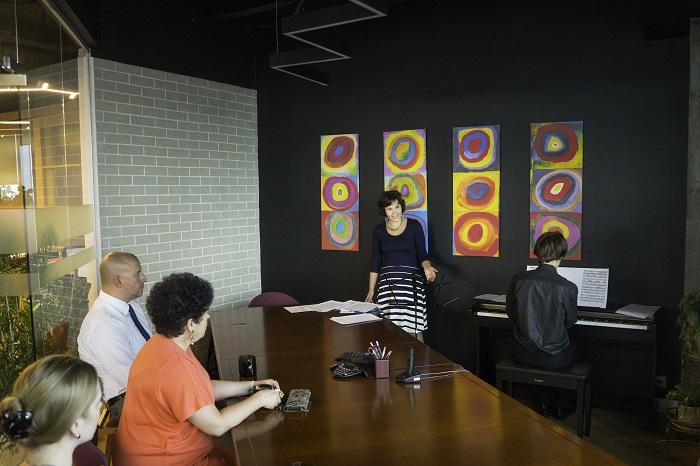 In our research, we were interested in the artistic medium of music to improve wellbeing because music can both modulate and direct our emotions (van der Zwaag et al., 2011).

In doing so, music can both give employees respite from the intensity of their work and revitalise them to re-engage with their tasks.

Listening to music increases visualization (Grefe, 2011) and the ability to identify new patterns and come up with novel solutions to problems (e.g., Hume, 2010; Levin, 2010; Mindlin et al., 2012); it can also bring out positive emotions which helps to reinforce employees’ inner coping resources (Fredrickson, 2001).

With so many benefits associated with listening to music, it is surprising that it remains a largely untapped HR resource.

To explore the effect of music on employee wellbeing, we invited a chamber singer and a pianist to perform a live 30-minute concert in four different organisations in Russia (a scientific enterprise, a financial investment firm, a medical centre, and a higher education institution).

Music can both give employees respite from the intensity of their work and revitalise them to re-engage with their tasks.

In total 70 employees participated in the study. The performance took place in the organisations’ conference halls during lunchtime.

The time was chosen as it is the middle of the day when employees might need respite from the morning’s intensity and rejuvenation to resume their duties in the afternoon.

The music consisted of classical romance, tango and foxtrot – a mixture of slow and up-tempo beats.

We quantitatively measured employees’ wellbeing directly before and after listening to the concert and we observed physical reactions. Employees indicated a 21% increase in their self-reported health and a 15% increase in both their moods and estimated activity levels.

We observed that within 10 minutes of the music starting, visible physical signs of relaxation were noticeable; employees’ posture began to change and shoulders started to loosen.

By the end of performance, some employees were smiling and others were quietly singing along. 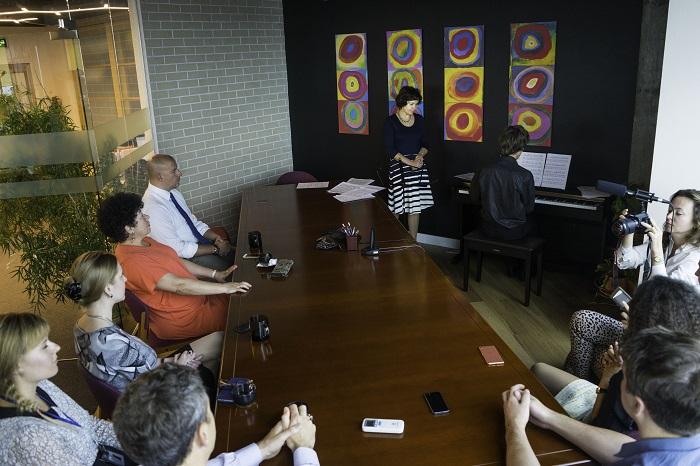 We noticed a similar effect across all four organisations.

Although more research is needed in the area, our preliminary findings are promising for the usefulness of music as an HR wellbeing practice.

They suggest that in as little as 10 minutes and within 30 minutes, organisations can enhance the wellbeing of their employees.

Our preliminary findings are promising for the usefulness of music as an HR wellbeing practice.

In subsequent studies, we want to focus on the effect of music by adopting an experimental research design and also investigate how long this effect can last.

Our study responds to the government’s call to investigate the effect of art on wellbeing outcomes (Public Health England, 2016).

Lilith is a Psychologist who teaches Human Resource Management (HRM) and Organisation Behaviour (OB). She is the Course Director for the MSc in Occupational Psychology programme. Before joining Kingston Business School, Lilith worked in learning and development. She has two Masters degrees, a PgCert in Learning and Teaching in HE, and a PhD....

Music would encourage the employees to contribute more. You can get latest music on fildo app. All the latest music is available for free on Fildo app available for both Android and iOS devices. Download Fildo Application from here.

Download latest version of the most popular android application for free.