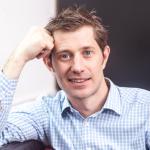 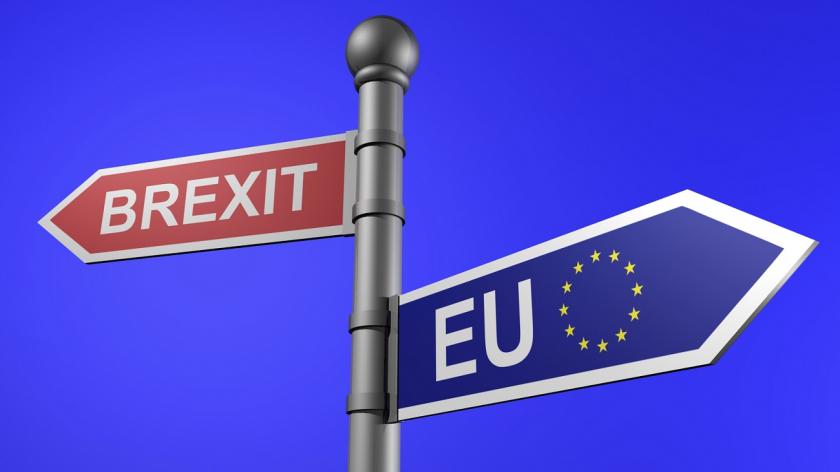 Leadership lessons from the Referendum

I have no desire to enter the political fray with my thoughts on whether the UK should stay or remain.  I’m already clear which way I’m going to vote but am unsure if I will have made the correct decision. And that comes down to the way the campaign was originally conceived and has subsequently been conducted.

As a management team mentor and coach, what interests me more are the leadership lessons that we can learn from the campaigns both sides have waged.

The sad truth of the matter is that these are mostly lessons in what not to do.

There are some fundamental principles of leadership that, when applied correctly, have the ability to inspire others to do great things.  These principles make us want to follow our leaders because we believe in them and the vision of the future that they are trying to build.

What leaves me surprised and somewhat saddened is the approach they have taken.

Two fundamental principles lie at the heart of great leadership; these are honesty and integrity.

So what of the politicians from all parties? Have they followed these principles and are we ready to follow them?

Sadly, I think not.

Whilst the very nature of politics means that we rarely get 100% honesty from our politicians, they seem to have lost all regard for this during their campaigns.

Given the complexity and level of information at our disposal, it is a decision that we are not qualified to make.

I have no doubt that every politician and business leader who is campaigning on either side has total conviction that their position is the right one.  What leaves me surprised and somewhat saddened is the approach they have taken.

Have they campaigned with honesty and integrity?  From what I have seen and heard the answer appears to be a resounding no.

There have been so many claims that have proved to be either entirely untrue, covered from head to toe in ‘spin’ or just downright scare mongering.  We’ve had the £350 million a week figure thrown around, suggestions that Europe will once again descend into all-out war and even attempts to use the tragic shootings in Orlando as a campaign angle.  That’s just inhumane and irresponsible.

A leader’s role is to be of service to those they lead. The very best leaders I have had the privilege to work for and mentor would never allow ego to drive their decisions.  I fear that this is also something the campaigners have lost sight of.  It seems to me that they are now more concerned with wanting to “win” at all costs that they have lost sight of what it means to be a leader, or indeed a politician.

In calling the Referendum, David Cameron has given the British people the right to choose our future. This is a huge decision. But given the complexity and level of information at our disposal, it is a decision that we are not qualified to make.

As leaders we do not need to have all the answers and make all the decisions.

This was a lesson I first learned aged just 14 when a Major from an Army recruiting team was interviewing me.  It has been a lesson that has served me well throughout my entire military and leadership career.

At the same time, there are some decisions that must be made by leaders and  Britain’s membership of the EU is one such decision.  Yet on the 23rd June it will be our decision to make, and we will have to live with the consequences.

What concerns me more is the future of politics in the UK and the calibre of those who we elect to lead our country.

If a leader’s job is to be of service to those they lead, then our politicians should provide us with genuine data and accurate information on which to base our decision before the vote.  Not only have they abrogated the leadership responsibilities we granted them on election, they have also failed to provide us with the means to take up where they have left off.

The result of the Referendum worry me. But what concerns me more is the future of politics in the UK and the calibre of those who we elect to lead our country.

The actions of our politicians during this campaign have led me to question their honesty and integrity more than at any point in my life.  They are evidently competent as politicians, but are they competent as leaders?

BEN MORTON is an accomplished team development consultant and leadership mentor. His wealth of leadership experience and expertise means that he is a highly sought-after, trusted advisor in all sectors from large SMEs to global brands.

Ben's corporate experience is enhanced by his military background giving him a unique insight into the...

I echo Ben's post. As soon as our leaders launched a referendum, they made a pledge to put the decision in the hands of the electorate. Their responsibility isn't to 'campaign' and sway us to their way of thinking. It's to ensure that we have access to the facts and balanced insights to enable us to make an informed choice. I think Ben's hit the nail on the head. Irrespective of the outcome of today's vote, the way the referendum has been handled calls into question the honesty and integrity of our leaders. Once confidence and trust has been lost, it's very difficult to get it back.