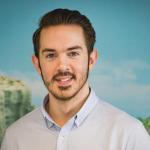 How to make a business case for HR technology 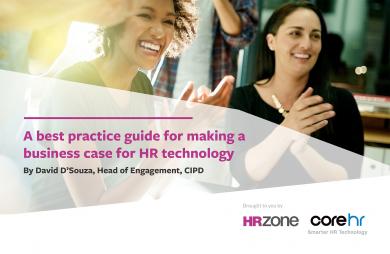 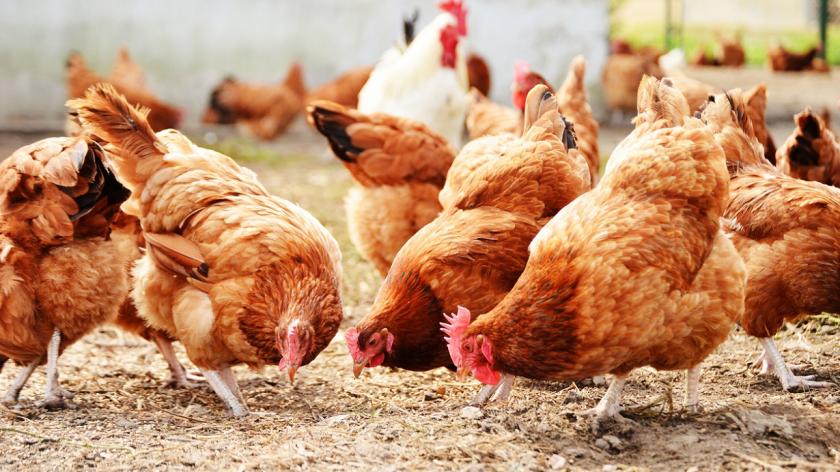 Investing in people: what comes first - the chicken or the egg?

However, this is often easier said than done.

We are slave to a chequered history in the currency of people in which accountants have attempted to account for human capital, and even try and place this value on a balance sheet.

Investments in human capital are of vital importance and should, of course, be valued, but how we report on them in company disclosures needs a new and different approach: one that lives firmly in the realm of transparency of data and clarity of message.

Breaking the chicken and egg cycle

The problem is that for too long, people data has created something of a chicken and egg situation.

Investors have had little faith in the accuracy and validity of people data, which has often been achieved through fairly inconsistent and often unreliable means.

This has led to a lack of faith in people data to the extent that, rather than demanding that companies report more rigorously on it, investors have filed people data into the ‘nice to have’ rather than ‘must have’ box.

Without investors demanding more insight into workforce data, organisations haven’t been compelled to discover it for themselves.

And so the chicken and the egg cycle repeats itself again and again.

However, the tide is starting to turn. Investors are becoming curious, not just about how much (or how little) an organisation is spending on building or embedding new capability, but also about the ramifications of such investment strategies.

Following a flurry of corporate scandals and crisis of confidence, behaviours, alongside human capital, are becoming a central concern of those investing in our organisations.

For the investor community the question of what is being done about key people risks an issue around behaviour have become more prominent in recent years. Environment, Social and Governance (ESG) investors are particularly interested in the ethical and long-term impacts of their investments.

This community of investors, which continues to grow in number and power, is challenging the convention of corporate reporting and driving organisations to consider if there are other more holistic and effective ways of describing the value and importance of their human capital.

Institutional investors who, by their nature take the long-term view, are one broad group in which the ESG movement is now making waves.

The Pensions and Lifetime Savings Association (PLSA) in its 2015 research Where is the workforce in corporate reporting? described this move as a way by which organisations and their stakeholders can both unlock the ongoing productivity puzzle the UK faces, as well as meet the burgeoning trend for more transparent disclosure of organisation value.

The PLSA argues that by communicating human capital data, organisations will enable the investee community to act as better stewards of their investee companies.

Ultimately this will, the research concludes, bring about a more effective relationship between organisations and their key stakeholders.

Opening up the people discussion between organisations and stakeholders through more transparent human capital disclosures has to be a key area of progress moving forward. We need to be thinking about a new approach to what corporate reporting could and should look like for organisations in the future.

Moving towards trust and transparency

In 2016, a CIPD-led pieces of research People measurement and reporting: from theory to practice investigated the type of language used to describe human capital by FTSE 100 organisations in their annual reports and accounts and, by looking at two points of time between 2012 and 2015, was able to assess how the language being used by organisations was evolving.

The findings showed a positive shift towards language that describes concepts such health and wellbeing, and ethical employee behaviours.

It appears that important people issues, beyond health and safety and regulatory compliance, are now being disclosed more actively by organisations for their key stakeholders’ information.

The same research was complemented by an analysis of media sources to see whether key people issues and risks that were public knowledge were disclosed in annual reports, and to understand exactly how transparent corporate disclosures are.

Whilst some organisations were disclosing fully when issues had arisen, or were being flagged, there were some that were not using their corporate disclosures to describe risks to human capital value.

Are people an intangible asset?

To understand why organisations may not be fully disclosing their human capital data, and why investors aren’t actively requesting it more, it’s helpful to think about the inherent issues in measuring and reporting around supposedly ‘intangible’ assets, such as people.

The nature of human capital is that there are many constructs which aren’t directly measurable. Basic HR analytics capabilities are also sometimes not in place.

Then there’s the issues of language, which remains a barrier to better use of human capital data. Confusion over terminology and measures continues to prevent better uptake of human capital reporting by organisations and investors alike.

For instance, just look at the countless ways that organisations describe their people: workers, employees, staff, colleagues, partners and so on, and that’s even before you start to explore the complexities of how contingent workers are referred to.

And this can be as much of a problem internally as it is in the outside world which is why it’s crucial that various functions, including HR and finance, work together to help create a common language so that the organisation, and their various stakeholders can easily make sense of people data.

Scorecards are a route to success

The absence of human capital from reports, and in particular the balance sheet, is particularly important for the finance function.

In a thought-piece written for the CIPD Chris Higson, Professor of Accounting at London Business School, has described the need for both HR and finance to build scorecards to address the measurement and reporting issue

Instead of attempting and failing to locate human capital on the balance sheet, organisations should invest in alternative methods of reporting for both external and internal strategic purposes. The scorecard is an effective way of ensuring that the value of the workforce, and the opportunities and the challenges it faces, are measured and tracked in a way that is clear and consistent to both internal and external stakeholders.

Put simply, for organisations to unlock their human capital potential and understand exactly how the knowledge and skills of their workforce contributes to business performance, they must invest in measuring and reporting both internally and externally.

Pressure, and perhaps more importantly curiosity, is on the rise both internally and externally and there is an audience of external investors now asking important questions about people, their behaviour and the value they contribute to organisations and wider society.

What was once overly complex even for the academic community is now gaining traction throughout the business community. HR should seize the opportunity and lead the way when it comes to explaining why we must invest more in the workforce.

We may not be able to answer whether the chicken or the egg came first, but we can agree that from now on people measures and reporting must be a first for business and investors.

Edward Houghton is the CIPD's Research Advisor for Human Capital Metrics and Standards.  Since joining the institute in 2013 he has been responsible for leading the organisation's human capital research work stream exploring various aspects of human capital management, theory and practice; including the measurement and evaluation of the skills...