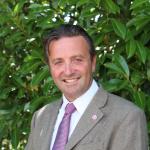 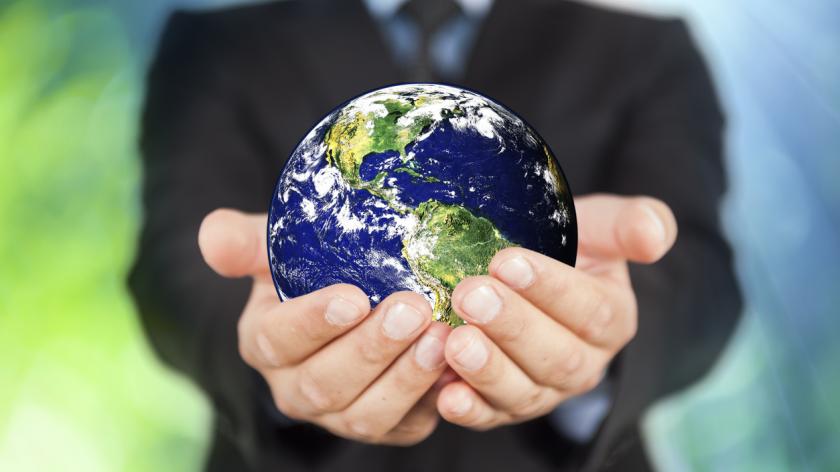 How to take care of people, the planet and profits

Twenty-first century businesses need to prioritise more than the traditional bottom line – the new world order is about the social, environmental and the financial.

Traditional businesses are set up with one aim and one aim only: to make as much profit for the shareholders as possible. In fact, in many states it has been illegal to have a business set up in any other way.

There is, however, a new generation of businesses emerging that hold people (their own people and in their supply chain), the planet and profit with equal weight.

These triple bottom line (TBL) businesses are the future and will paradoxically be the more profitable and successful businesses as we move towards the third decade of the 21st century.

How can this be? Surely businesses that spend money on looking after people and the environment will inevitably be impacted on their bottom line?

There may be some truth in this in the short term, but many would argue that it is these radical new businesses where consumers are increasingly going to spend their money, where the talented younger generation want to work and where shrewd investors are investing.

There is tremendous disillusionment with traditional ‘profit at all costs’ businesses, and a great desire to see new businesses emerging that are changing the world for better.

Employees who feel that their employer is looking after them will gain greater engagement from their teams and higher productivity.

Some of these purpose-driven businesses are becoming far more innovative in their employment practices, many of which may look like they are giving away more of their financial bottom line to their employees

However, employees who feel that their employer is looking after them, cares for them and gives them more time off will gain greater engagement from their teams and higher productivity.

It is not difficult to see that businesses where the employees feel isn’t all about making the owners more money are going to engage more fully in helping make that business become more successful.

What do employees really want?

Many employee surveys conclude that flexibility and more time off come higher up many people’s lists than remuneration. Clearly, wages remain important, but, especially for the younger generations, if their work can be fitted more around their lifestyle then they are likely to be more committed and stay longer at a company.

At my company, Cotswold Fayre, a fine food wholesaler, we have a generous holiday package already, but allow employees to buy back an extra week’s holiday each year, which is an option that around 40% take up.

For the younger generations, if their work can be fitted more around their lifestyle then they are likely to be more committed.

Recently we have also introduced sabbaticals every seven years, where employees receive an extra two weeks fully paid or four weeks half-paid for that year in addition to their normal holiday allowance.

There is only one rule. The time must be taken as a block adjacent to at least one week of normal holiday, ensuring that at least three weeks are taken away from the business.

This encourages travel to faraway cultures and will result in more rounded, enriched people coming back into the business, who will have more to offer.

Never before has the environment been higher up people’s agenda. The Blue Planet effect, as it is has become known, has radically changed the way businesses think of the way they use plastics.

But this is only the tip of the iceberg and there are many other pressing environmental issues for triple bottom line business in which to lead the way.

Again, there may appear to be some costs to the business of implementing these policies, but the buy-in from customers and employees will go well beyond the apparent costs.

One option is to offset the carbon used in business travel throughout the year: company car mileages and flights. You could also install an electric car charging point in your company car park and subsidise employees charging their cars on company electricity whilst at work.

This will help encourage more of the staff to buy electric cars as they become increasingly available over the next few years. You could also look at ways in which to financially encourage employees to be ‘greener’ at home by using schemes such as those created by Do Nation.

Whilst these are all very small steps, just imagine as a nation if thousands of businesses implemented schemes like this during 2019 – the cumulative effect would be enormous.

Whilst it would never be the motivation for these new purpose-driven businesses, it does appear that companies being more radical in their people and planet policies may actually be the ones that are more profitable too.

B Corps are companies who have chosen to be assessed and measured on how good they are for the world and undergo a rigorous process every two to three years where evidence must be produced.

There are now 2,778 companies in 60 countries that are in the scheme and adding together their combined revenue they would be the 81st country in the world based on GDP.

In the UK, there were 60 companies at launch in 2015, but there are now nearly 200. The early evidence suggests that not only are these businesses better for people and the planet, but they are also better for profit.

B Corps are companies who have chosen to be assessed and measured on how good they are for the world.

In an article in The Grocer in early 2018 we learned that: “Businesses certified as B Corps grew 28 times faster than UK GDP in the past 12 months, according to research from the non-profit organisation. Average year-on-year growth across the 150 UK businesses signed up to B Corp, a global network of sustainable companies, was 14% in the past year compared with 0.5% growth in GDP at the start of 2018.”

I should caution here that the data is based on the information from a relatively small number of UK companies re-certifying as B Corps at the time the article was written.

It will be interesting to see how these figures develop as more purpose-driven businesses’ revenue figures are added as the B Corporation movement grows within UK.

In my mind there is no doubt that there is a huge change occurring in business currently. The B Corp movement and other similar groups are raising the bar for business generally and tapping into the emotions of a population that is increasingly concerned about injustice and the environment.

As well as the positive impact on the world, people working for TBL companies are happier too. It is far more fulfilling to arrive home after a hard day’s work knowing that the world is a tiny bit better place as a result of your company’s activities that day.

Paul Hargreaves is the author of new book 'Forces for Good: Creating a better world through purpose-driven businesses'. He is also the CEO of the fine foods wholesaler Cotswold Fayre.

Paul Hargreaves is the author of new book Forces for Good, a new book showing how businesses can become purpose-driven to help people, the planet, and still turn a profit. He is also the Chief Exec of Cotswold Fayre Ltd, a fine food wholesaler supplying over 1,500 retail outlets throughout the UK and Ireland. The company is one of the 60...