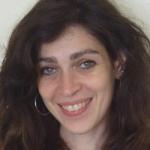 How to find the right people in a skills shortage 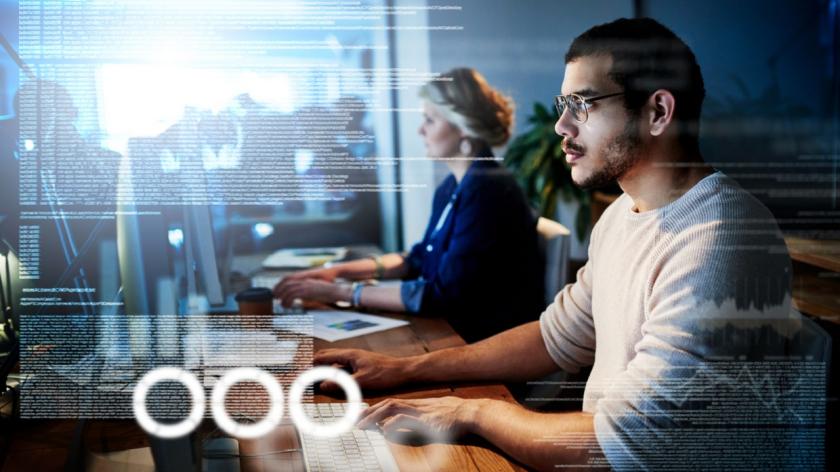 How to bridge the digital skills gap

Jasmine Gartner was at the HR Directors Business Summit, reporting for HRZone. In this article she reflects on what AVADO's Global MD Mark O'Donoghue had to say about the digital trends affecting the workplace environment at the moment, and what type of skills our employees need to keep up with the rapidly-shifting digital environment.

For Mark O’Donoghue, Global MD at AVADO. the major disruption of our times is digital.

And, digital isn’t just about the IT department, it’s a game-changer on every level.

O’Donoghue tells us a modern-day version of Jack and the Beanstalk – of course it is people who’ve come up with technology and brought it to where it is today; but technology is now out-running us and we have to do everything we can to keep up.

“Intuition,” he tells us, “is linear. Technology is exponential.”

Digital trends are here to stay

To support this idea, O’Donoghue outlined the latest digital trends: for the first time, a computer won at AlphaGo, a game that requires the player to almost intuitively choose amongst a huge number of board configurations.

The Internet of Things is advancing too, with the introduction of Amazon’s Alexa. Storage is up, while costs are coming down.

And while all this is happening at a speed of knots, companies are sometimes standing still, aware of the challenge, but not yet taking action.

Older technologies still do the trick, perhaps giving a false sense of security, and businesses don’t quite know when to make the leap from the incumbent technology to the incoming technology.

This delay has an impact on decision-making, most notably in the skills gap that is created – O’Donoghue noted that this skills gap will cost £63 billion.

What skills do we need?

O’Donoghue has some straight-forward suggestions for the skills needed in this new world. First of all, diverse teams work better and are more likely to innovate.

Here, he gave the example of the Marshmallow Challenge, where kindergarteners do better at building the tallest structure possible out of a marshmallow, some uncooked spaghetti, and some string, than business students; chief execs score quite well too, and they do even better when they work with their executive assistants.

The implication is that those who dive in and start playing and prototyping have a greater chance of success than those who spend an inordinate amount of time planning. And who wouldn’t want to go straight for sticking spaghetti into a marshmallow?

Secondly, the best way to understand your customer is to “build quick and dirty” and then get feedback – you then have real data with which to improve your offerings.

The skills needed sound simple, yet they will shake up the very core of an organisation’s culture.

Most companies are run on the “HiPPO” principle: the highest paid person’s opinion. And yet, what is striking here is that those skills depend on the individuals being given autonomy in order to innovate.

This points to culture change, away from the hierarchy of decision-making that has been standard for so many years, and to a culture that brings together diverse minds to see what they’ll come up with.

The two challenges that O’Donoghue has often found have been embarrassed execs, who don’t know where to start, and mediocre marketing.

In order to kick-start this kind of culture change, and encourage, nurture and retain the best talent (digital and otherwise), O’Donoghue focuses on the importance of learning.

As L&D sits within HR, HR have the perfect opportunity to come up with a learning plan for addressing the disruption caused by digitalisation.

After all, he says, “being digital… has to do with people and how people operate.”