What have you learnt on your leadership journey?

How do headteachers create positive cultures?

How to get young people fired up about leadership 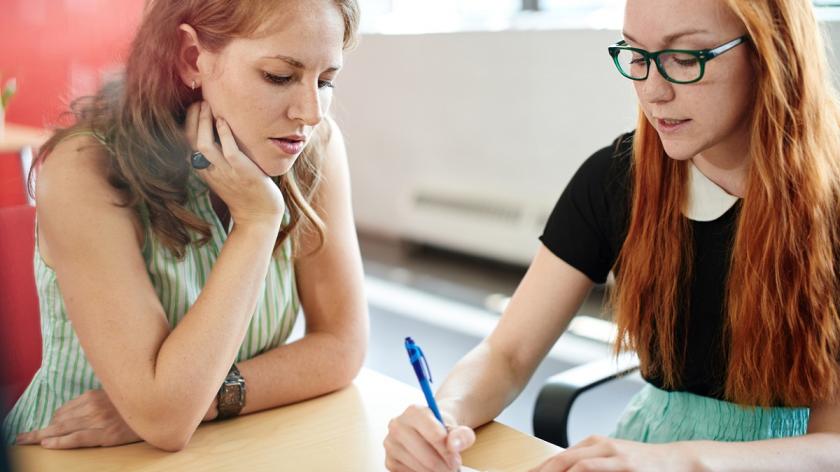 julief514/iStock
Young leaders in the workplace

"How do you get young people fired up about wanting to lead?"

Jamie Lawrence, Editor, HRZone: How do you get young people fired up about wanting to lead when leadership is in somewhat of a crisis?

Andy Buck, former headteacher and leadership trainer: Whilst I recognise what you’re saying with regard some leaders who are vilified, a lot aren’t vilified too, and I saw a survey recently that was looking at which leaders in society are respected, and headteachers and school leaders are pretty high up there.

Multinational leadership I guess comes in for a lot of stick, especially around salaries.

With regard getting young people - in fact anyone - excited about leadership, I think Steve Radcliffe in his book Leadership Plain and Simple has got a lovely way of dealing with this.

He says everyone is a leader in an organisation because everyone is dependent on others to do their job, so you have to influence others.

He says great leaders aren’t people who are tied together by some psychometric disposition but they’re ‘up to something’ - something they’re passionate about, something they care about and something they're actually doing something about. It resonates with Simon Sinek’s Start with Why ideas.

It seems to be that helping people understand what they’re doing and why they’re doing it and generally helping them ‘get up to something’ is a good way to inspire people to become leaders.