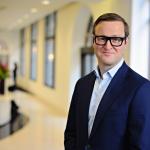 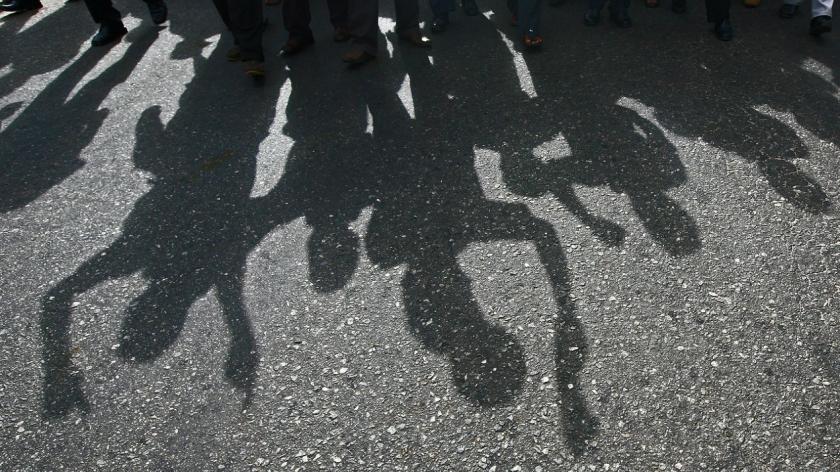 The onward march of technology and the “gig economy” is re-shaping the workplace with the move away from traditional “9-to-5” jobs and towards technology-enabled “gigging” for a multiplicity of work providers at any one time.

An authoritative study published last year by McKinsey found that 162 million people in Europe and the US (20 to 30% of the working age population), engage in some form of independent work.  It further found that about 70% of them did so through choice, while around 30% did so out of necessity.  This encapsulates very neatly the “flexibility versus insecurity” dilemma at the heart of gigging.

Legislators and judges continue to try and grapple with this issue.

The tension between, on the one hand, wanting to embrace the new flexibility and freedom the gig economy offers to individuals and, on the other hand, wanting to protect vulnerable individuals against exploitative practices, is demonstrated very neatly by the EU’s early attempts to find a legislative solution.

As is often the case, the Commission tends to be more liberal and the Parliament more protectionist. The Commission, which continues to push for the creation of a digital single market, has called on Governments to focus on finding innovative ways to offer life-long and personalised support for employment, skills and welfare, adapted to the needs of individuals, and has backed away from calling for robust new employment rights legislation.

By contrast, in January 2017 the European Parliament approved recommendations on a new European Pillar of Social Rights which would guarantee basic rights for workers, regardless of the form of employment and contract, and specifically including work intermediated by digital platforms.

In the UK, recent Employment Tribunal cases brought by Uber drivers and couriers working for CitySprint and Excel found that the individuals concerned were workers, rather than self-employed as they had been categorised by those companies.

In the months to come, the Central Arbitration Commission will decide whether Deliveroo riders have the right to be collectively represented by the IWGB union. Meanwhile, the Government has launched a review into the status of individuals working in the gig economy chaired by Matthew Taylor, and legislative action may follow off the back of this.

The high profile nature of these worker status cases has overshadowed the potentially more thorny issue of the impact of the gig economy on equality. The gig economy might initially appear to further gender equality as it allows individuals to work more flexibly. Gig economy businesses benefit from having a highly flexible workforce to minimise its overhead and fixed costs.

Uber’s surge pricing which allows it to attract additional drivers onto the streets at its peak times demonstrates how a business can ensure that sufficient individual service providers make themselves available as and when needed. Its drivers equally benefit from being able to maximise their earnings around their other commitments. They can for example choose only to work around their caring commitments without having to worry about obtaining approval for such a flexible working pattern.

However, such flexible working patterns may nevertheless lead to inequitable outcomes.

As women are disproportionately responsible for caring responsibilities, it means that they may not be able to capitalise on the best opportunities afforded by the gig economy. Evidence from the US indicates that Uber’s female drivers earn 34% less than its male drivers.

It has been suggested that this differential results from Uber’s price surging at peak times during which those with caring responsibilities might be unable to capitalise on the opportunity to earn higher fares. Whilst this is unlikely to breach equal pay law (as working late at night with a higher risk of picking up drunken passengers is arguably not work of equal value as working during school hours), it could contribute to a further widening of the gender pay gap.

The gig economy can also increase the potential for discrimination to occur as some gig economy companies enable customers to choose their individual service provider instead of simply allocating one to the customer.

This means that gig economy companies can potentially inadvertently create the circumstances for customers to discriminate against individuals on the basis of protected characteristics - it is far easier for a customer to pass over a person with a protected characteristic when making their choice than to ask a company not to send such a person.

Such bias may be compounded in reviews which are then in turn included in algorithms that determine where potential individual service providers rank in searches. Research on TaskRabbit’s platform has shown that white women and black men appear disproportionately lower in ranking than Asians and black women.

Brexit and wider economic trends are likely to lead to the continuing expansion of the gig economy during 2017 and beyond. The potential impact this could have on equality is likely to come into sharper focus especially when the spotlight moves beyond the issue of insecurity and worker status.