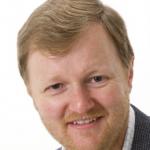 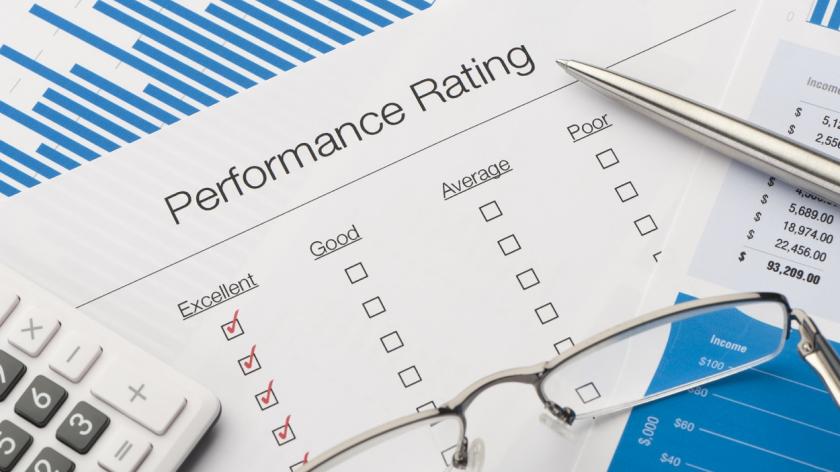 Accenture’s recent decision to abandon the annual performance review looks on the surface to be a bold and progressive move, which has been well received throughout the business community. A “massive revolution” is how CEO Pierre Nanterme described the decision, but is it all just smoke and mirrors?

The truth is that annual performance reviews have fallen out of fashion with big businesses for a number of reasons, which is why Accenture has followed the lead already laid down by companies such as Deloitte, Microsoft and Gap.

Management research firm CEB recently found that for a company with 10,000 employees, an annual performance review process costs in the region of $35,000 a year to manage. Accenture has over 330,000 employees, which puts the estimated costs at well over $11,000,000.

Perhaps most pertinent is the fact that there is little evidence to suggest that annual performance reviews have any real impact on improving performance, while the majority of employees feel that the process is fake, forced and ultimately pointless.

For years HR ‘experts’ have been advising that performance management should be an ongoing, touch-by-touch process and not something which happens once a year, but big corporations have always needed a more standardised review process which the annual review offers.

Implementing an annual performance review policy means that the HR department has done its job, but when performance management becomes policy driven then there is no connection between the employee and line manager, which can actually build a wall between them.

Yes, Accenture is scrapping annual performance reviews but it’s still going to be managing performance, but just in a different way.

Beyond the positive posturing what’s actually going to change?

The company plans to move to a more frequent appraisal system where one-to-one reviews are conducted after the completion of each assignment, so beyond the positive posturing what’s actually going to change?

For me this is just a case of same dog, less hair. Accenture has admitted that its new approach is probably going to be more time intensive and while it may actually have a more positive impact on performance, how long willit  be before its ditches this system for something else?

What big corporations like Accenture are slowing waking up to is that managing performance is something that should be happening on a daily basis. The best companies are those which try to manage employees in a structured and caring way – balancing achieving company goals with developing employees, so that they actually feel engaged with the business.

There are many studies that confirm that having engaged employees leads to better financial performance. The essence of a performance management process should be to motivate your employees towards achieving your company goals.

Employees should know what is expected of them and managers should have a process to review and give feedback to their employees. The system should be viewed as a continuous and living process, but whether this could ever be achieved in the corporate world of big business remains to be seen.

So, while Accenture’s decision might be popular posturing motivated by a desire to cut costs, when a company of this scale makes such a bold move its likely to cause a chain reaction throughout the business community.

Many businesses will now look at Accenture’s decision on face value and hopefully reassess how they manage performance within their own companies. As more businesses take Accenture’s lead, it may just result in the end of annual reviews for all of us, which can only be a positive thing.

But it's not the end of performance reviews.