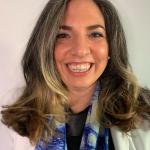 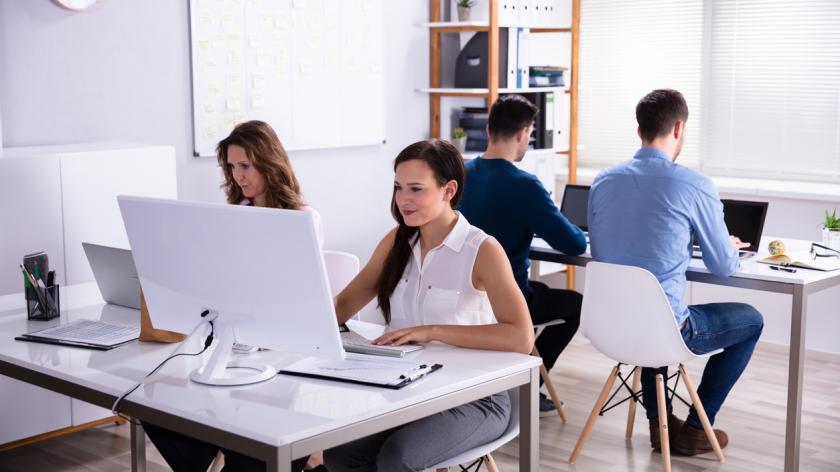 Digital transformation: upskilling and empowering your staff for the automated age

The past year has seen an acceleration of digital transformation in business, but some have been concerned about the future of work – and whether AI will replace the need for human labour. Recent studies have concluded, however, that technology won’t replace human process but will instead complement them and help upskill employees, argues Dr Zeynep Hizir.

In late June the Commons Work and Pensions Committee published a comprehensive report into the ‘fourth industrial revolution’ – the ‘revolution’ being new technologies, such as automation, that have the potential to transform the way we live and work.

The report concluded that “the evidence we have heard does not suggest that new technology will lead to mass displacement of workers: instead, it is likely to lead to the creation of new jobs alongside the loss of others. Automation may also result in the transformation rather than the loss of existing jobs”.

Although digital transformation is underpinned by technology, at the heart of any transformation process – or indeed, revolution - is culture and people.

The report’s findings may have surprised those doomsayers who, for years, been predicting the impending ‘jobocalypse’ – a future in which human staff are made obsolete by robots and automated technologies, and in which all but a select few of us are made redundant.

As the WPC report demonstrates, the reality is actually the opposite – rather than making workforces redundant, technologies such as automation hold the key to making workers more productive, happier, and more skilful.

How so? It is clear that across almost every industry, workers are wasting time, energy and thinking capabilities on work that could otherwise be automated. Research from McKinsey shows that 40% of workers spend at least a quarter of their work week on repetitive tasks, whilst 60% estimate they could save at least six hours a week with greater automation of their role.

From a productivity perspective, automating simple, repetitive work frees up humans to concentrate on more high value, complex tasks that require organic human thinking – such as problem solving and decision-making. University of London research has shown that employees at organisations augmented by automation get a third more done with their time, as they are freed from the ball and chain burden of monotonous repetition.

From a happiness and satisfaction perspective, we know that – unsurprisingly – employees who undertake more engaging tasks based on creative thinking and problem solving (where they are truly able to express themselves) are happier than those who don’t. Furthermore, automation also means certain tasks can effectively be forgotten about, reducing employee worry and stress.

It is already clear that the current, and future generations – who are digital natives – will not accept traditionally mundane jobs that are not digitally enabled. This means workforces will need to be future-proofed, not only by augmenting the workforce through digital transformation, but also to attract tech talent in an era where tech talent is short.

Along with increased productivity and happiness, the opportunity to learn new skills is one of the key overarching benefits to those employees whose roles become partly automated – with employees able to benefit from upskilling in two key ways.

Firstly, digital transformation leads to employees upskilling and retraining in the area of automation itself, as they become required to understand and interact with the technological tools that are transforming their lines of work.

There remains a considerable – and growing - skills gap in relation to automation and digitisation, with many companies having invested in the technology, but not upskilling and retraining their people. Upskilling a workforce generation to operate within an increasingly automated environment will be one of the biggest challenges facing business over the coming decade.

Second, workers whose jobs are automated gain more opportunity and scope to focus on critical thinking and decision-making tasks. There are, therefore, increased opportunities to train and upskill these workers in new areas of operations or decision-making. These are opportunities that these staff otherwise wouldn’t have been exposed to had their jobs not been digitally transformed.

Traditionally, the benefits of digital transformation have been presented from the perspective of a company’s ownership or management (how operations can be streamlined, or efficiencies made, for example) – but less so from the perspective of regular staff in the context of their day-to-day jobs, their careers, and their skills.

In any transformation or change process, it is vitally important that the benefits of transformation are laid out and clearly communicated to the employees that change will be most directly affecting. The necessity to effectively implement and communicate change forms part of the ADKAR model, which provides key five stages to successfully implementing digital transformation, the five stages being: awareness; desire; knowledge; ability and reinforcement.

The distinction between greater automation of a worker’s role as opposed to the automated replacement of a worker’s role is clearly, therefore, a vital one to make. Automation technologies such as robotic process automation (RPA) cannot function or be configured without human intelligence, and simply cannot replace human input outright.

As the previous three revolutions (mechanisation, electricity, computers) have demonstrated, technology doesn’t replace – but complements and optimises human processes, paving the way for a whole host of new skills and experiences to be unlocked for those involved.

Interested in this topic? Read Industry 4.0: how HR can prepare for the future of work during uncertain times.