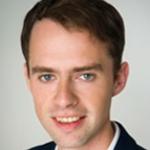 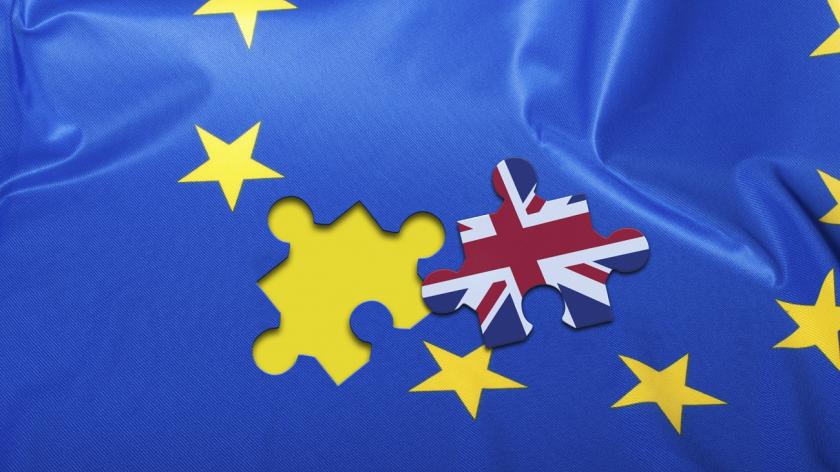 Brexit: is your reward strategy in or out?

June is fast approaching and that can only mean one thing, the EU referendum. We are being asked a very big question: should the UK remain a member of the European Union or leave?

Commentators are trying to inform us of the potential consequence of our decision with the possible impact ranging from expats becoming illegal immigrants overnight if we vote to leave or trade suffering if we remain.

But the big, unanswered question for those of us working in HR is, what could the referendum mean for reward?

Being part of the EU means that the UK benefits from a single market. This single market allows easy movement of goods throughout the EU saving on delivery times, red tape and ultimately costs. These reduced costs ensure that consumers get more for their money.

Longer-term or multi-year pay deals which include a CPI tracking element could be the most at risk.

Campaigners for remaining in the EU argue that it is likely we would see increased prices on imported goods if we were to leave the EU meaning that your employees’ wages won’t go as far as they did when we were in the EU.

If you have pay awards linked to CPI (consumer price index) a leave vote could increase pressure on pay awards. Longer-term or multi-year pay deals which include a CPI tracking element could be the most at risk but even if CPI is not a measure you currently use, your employees will be acutely aware that prices have risen faster than their wages.

A key argument of the leave campaigners' argument is that leaving the EU gives the UK the opportunity to change legislation dictated by EU membership. Many feel this legislation is currently restrictive to businesses and are driving up employment costs.

EU-originated legislation includes working time and annual leave, anti-discrimination and family-friendly policies (such as maternity and parental leave) for individuals. It also covers collective rights such as TUPE and redundancies.

The Government would surely face a difficult task if it wanted to remove the protection currently afforded to employees against discrimination and equal pay.

However, it is unclear how much change would be practically possible given how entwined and established these EU practices are in UK legislation and application. It has been said that the UK would be sailing into unchartered waters if it were to leave the EU including in the area of employment law.

The Government would surely face a difficult task if it wanted to remove the protection currently afforded to employees against discrimination and equal pay.

For reward it is likely that the balance would be maintained in the short term with any legislative changes being gradual and introduced individually over a long period of time and, as such, not dissimilar to what we currently see with recent pension auto-enrolment, gender pay reporting and bankers’ pay as examples.

You might be thinking that bankers’ pay legislation was EU-derived and therefore if the UK was not part of the EU it wouldn’t have been adopted.

However, putting the potential impact on global banking operations and talent movement aside momentarily, would the Government ever have gone against strong public feeling that there needed to be tighter legislation on bankers’ pay?

We are all aware of market forces and the impact it has on pay and pay expectations, but how sustainable would a reward strategy be that enabled employees in the same role to have significantly different total earning opportunities or base-to-variable ratios because of something as arbitrary as gender?

It is difficult to predict what will happen with taxes if the UK left the EU. The UK Treasury recently announced that UK households would need to pay £4,300 more tax (based on the Canadian exit model) but it could be more or less depending on the exit deal agreed.

The additional cost is from an estimated £36bn loss due to reduced GDP. It is important to note, however, that this figure does not account for any upsides of breaking free from the EU.

The increased taxes could also be supplemented by a reduction in the Government’s current spending - membership of the EU cost the UK £13bn in 2015 (£18bn with a £5bn rebate). Direct EU spending on the UK was £4.5bn meaning a net contribution to the EU from the UK of £8.5bn.

Employees with children that are currently earning £50,000-£60,000 will be acutely aware of the risk a salary increase poses - resulting in actually being financially worse off where child benefits are reduced or taken away.

Currently the UK benefits from the free movement of labour within the EU. This ensures a free accessible European talent base for businesses. For low-skill roles, this ensures that costs can be kept to a minimum and competition for employment remains high, thus driving up the quality vs cost ratio for talent.

However, does free movement of labour increase unemployment levels in the UK, in turn putting more pressure on the UK economy?

Probably not, while net migration (the balance of people immigrating against those emigrating) to the UK is currently increasing, it was 336,000 in 2015 (an increase of 170.5% from 2012), unemployment levels are falling, suggesting that the UK economy is growing and accommodating the free movement of labour.

If the UK were to leave the EU and free movement of labour was not negotiated, businesses could see increased direct and indirect employment costs.

If the UK were to leave the EU and free movement of labour was not negotiated, businesses could see increased direct and indirect employment costs. Reduced competition for roles could increase direct costs with higher wage costs.

Indirect costs could be introduced from more red-tape and legislation such as visa applications, and also an increase in time to fill positions.

Leaving the EU could increase the UK’s export opportunities and create economic growth, which in turn would lead to increased job creation and wage growth.

Without free labour economy, migration policy would have to be carefully crafted to ensure that the UK has the necessary skill base to keep up with demand.

Finally, it is currently argued that the UK enjoys high levels of employment opportunities because it provides global brands with unrestricted access to Europe. Leaving the EU might mean that jobs are relocated to within the EU to ensure this trade route is uninterrupted.

It is not just reward strategies in the manufacturing and services industries, where there is a reliance on low skilled labour, that are likely to impacted by an EU exit. Restrictions on skilled labour could also have a big impact on the ability to find talent to fulfil the needs of the medical, IT and research sectors.

Regular benchmarking of salaries will be vital in establishing the market rate for the job and ensure salary costs are managed well.

If we vote to leave the EU on the 23rd June the Lisbon treaty allows up to two years to agree an exit so it is unlikely that any changes will happen soon. Planning for change will also be difficult as the future is so dependent on the exit deal arranged by the UK.

Leaving the EU might mean that jobs are relocated to within the EU to ensure corporate access to Europe is uninterrupted.

While the attention is currently focussed on the ‘what if’ for the UK, there is also a school of thought that says could it actually be more serious for the EU if the UK leaves.

Could a successful exit by the UK lead a mass exodus by other member countries? It is unlikely that we would see anything for a number of years while spectators decide if any exit was successful.

Finally, you might be wondering that this is all well and good but what we all want to know is would the UK still be able to enter in to the Eurovision Song Contest? Sadly, yes.