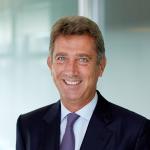 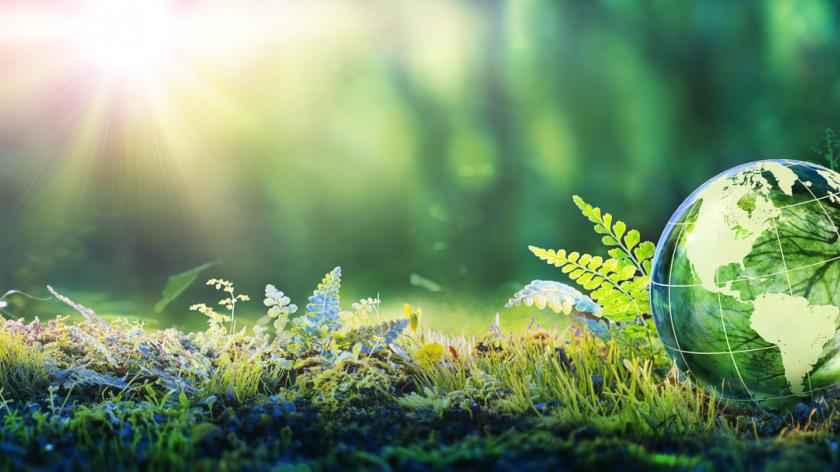 Boards are struggling to lead on climate change – so what does it mean for HR?

Board members now recognise the scale of the climate challenge facing firms – but are still struggling to act on it. Alice Breeden and Louis Besland explore how HR can help.

Board members are still struggling to act on climate, despite understanding the scale and challenge facing organisations. This is the headline takeaway from a survey of over 300 board-level directors conducted by the INSEAD Corporate Governance Centre and Heidrick & Struggles.

The report from the survey ‘Changing the Climate in the Boardroom’ showed that three-quarters of respondents said that climate change was very or entirely important to the strategic success of their companies. However, nearly half said that their companies don’t yet have clear targets for reducing emissions, while 85% said their board needed to increase its climate knowledge.

Change needs to start from the top, so there’s plenty of work ahead if addressing the climate crisis is to become embedded in the culture and goals of the broader organisation

A lack of focus?

Overall, the survey illustrates that despite the urgency with which the climate agenda has ramped up over recent years, it’s not yet being effectively addressed at the highest level. Change needs to start from the top, so there’s plenty of work ahead if addressing the climate crisis is to become embedded in the culture and goals of the broader organisation.

The ‘Changing the Climate in the Boardroom’ report does come with a set of concrete recommendations, particularly aimed at addressing the knowledge gap. Several of these recommendations offer useful guidance for HR professionals, identifying where they can support leadership teams in bringing clarity and accountability to the climate discussion in the boardroom.

The report describes a paradox – one that may be familiar to HR professionals who’ve been involved in recruiting chief sustainability officers or related roles. Those people who best understand the complexities of climate change aren’t typically boardroom candidates, while those who can impress at a board-level interview are less likely to be able to comprehend the long-term business impact of climate change.

By focusing on addressing the knowledge gap and bringing some structure into how leaders work with climate objectives, HR professionals can play an important role in breaking this cycle.

Including climate change knowledge on the board's competency matrix – including for the CEO selection - is the first recommendation of the INSEAD/Heidrick report, along with ensuring that the board has sufficient knowledge. How to address the second point will depend on various factors.

Including climate knowledge as a board competency requirement would help to shift the focus to climate education, reducing the risk that boards are operating in an echo chamber

The report found that, in terms of sources of influence on climate matters, boards currently give the most weight to their own executive teams, followed by the media and investors. Comparatively, little importance was given to outside experts or even individual board member colleagues who had more experience of climate change.

Including climate knowledge as a board competency requirement would help to shift the focus to climate education, reducing the risk that boards are operating in an echo chamber. HR can help to define standards for the level of knowledge and capabilities required and support in developing the necessary plans to bridge the gap.

Another recommendation from the report is to add more relevant voices to the boardroom. As a business partner to the board, HR can also challenge the status quo and help to determine whether or not a dedicated climate expert may be needed to support achieving organisational goals. Either way, integrating climate competencies in board-level hiring practises will also help to address this point.

Embedding climate objectives into executive-level performance, compensation, and incentive structures makes them formal and creates accountability. Currently, the number of companies doing this is low – the FT estimates lower than one-quarter in the FTSE100, and only 20 companies in the S&P 500 link executive compensation to climate targets. However, the numbers doubled between 2019 and 2020, and we can expect this trend to continue.

As  easy as it sounds, linking climate objectives to performance and pay isn’t necessarily a straightforward exercise. By their very nature, climate goals are long-term, making them difficult to measure for a relatively short-term annual performance cycle. Quantification is also a challenge – many firms are still coming to grips with how they measure and report on climate performance in general, let alone at the intra-organizational level.

HR can help to navigate this uncertainty, making transitional arrangements if needed. Keeping a focus on the main metrics that matter will be key in the short term.

As custodians of corporate culture, HR will inevitably have a role to play in cementing the company’s climate change strategy into its core purpose. Ultimately, this will lead to the dissemination of the climate purpose into each function of the organisation, including HR itself.

As a support function that spans every other unit of the organisation, HR can also become a leader on climate change within the firm by putting climate at the core of its own purpose. For example, by making it a priority to hire HR professionals who have experience and knowledge of climate-related issues or leading climate-related change in other firms.

The climate emergency isn’t going away, and the scale and complexity of the task ahead can be daunting

Another example is to include climate-related criteria on provider contracts when they come up for renewal to ensure that the HR supplier network is aligned with the company’s climate objectives.

Similarly, when reviewing people-related policies, consider whether or not a particular position may impact the company’s carbon footprint. One pertinent example is flexible working, where allowing an additional day of working at home could make a huge difference to net emissions.

The climate emergency isn’t going away, and the scale and complexity of the task ahead can be daunting. However, as the INSEAD report points out: 'Any board without expertise on the climate emergency is irrelevant in the 21st century.' So while the immediate gap is people-related, it’s undoubtedly HR’s time to step up.

Interested in this topic? Read How does business climate action affect HR?