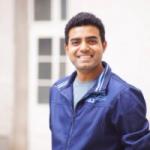 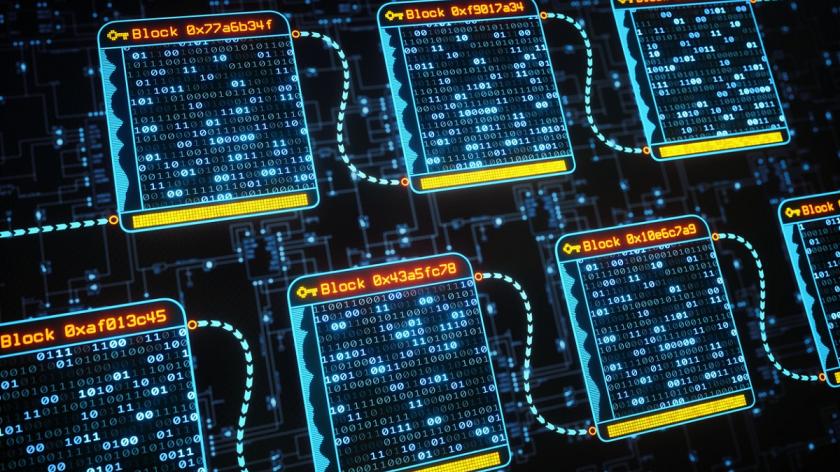 Blockchain: what is it and how can it be used in organisations?

With the potential to disrupt and change entire industries, blockchain technology is being hailed as the most revolutionary innovation since the invention of the Internet.

But what is it and how can it transform the industries and organizations we operate in?

Blockchain was created to keep track of Bitcoin transactions between strangers over the Internet. It was soon realized that this technology was a revolutionary new way for large networks of users to keep track of assets, transactions, and data in a complex and digital world.

From a technical standpoint, a blockchain is a continuously updated digital ledger that chronologically keeps track of transactions.

Blockchains are maintained not by a central authority but by a network of computers that use cryptography to record transactions in a secure and irreversible manner. In order to amend information in a blockchain, the entire network must first agree that the change is valid.

The need for consensus to update information on a blockchain prevents any single bad actor from tampering with its contents. The net result is a true and verifiable record of each and every transaction ever made in the system.

What’s all the hype about?

Any blockchain consists of a network of users who exchange an asset. The exchange of the asset is tracked on a ledger that is visible to everyone in the network, ensuring that no one can tamper with it. Assets are exchanged directly between users in the network without the need for trusted third parties. All of this is accomplished without the use of accountants or manual processes.

Most businesses are comprised of networks that exchange assets in some form – property, goods or information - tracking those assets on a distributed ledger can bring efficiencies and transparencies to organizations that implement it.

Blockchain is still in its infancy, much as the Internet was in the early nineties. Just as the most ambitious thinkers couldn't predict how the Internet would change the world, it's too early to truly foresee the impact that blockchain will have.

However, there are several areas where organizations can look to implement this innovation in the near term.

Blockchain’s most immediate impact will be in finance; after all, blockchain was created as an alternative to the modern financial system. While many predict that blockchain will disrupt the entire banking system, in the short term it will be used to make it work more efficiently.

Corporate giants like IBM and Deloitte have large teams dedicated to exploring blockchain and every major financial institution is implementing the technology in one form or another.

The current financial system is a complex web of intermediaries that stand between parties in a transaction. These intermediaries can take days or even weeks to move funds and extract large fees to do so. When applied to a financial network, blockchain eliminates the need for these intermediaries and allows for value to move from point A to point B in minutes as opposed to days.

Organizations that seek to implement blockchain into their financial processes can streamline operations and save on banking costs. Additionally, blockchains create permanent audit trails of all transactions, which can eliminate the need for labour-intensive manual accounting.

Blockchains are effective at tracking the complex movements of assets among thousands of users. As such, blockchain technology can be applied to track the movement of supplies within a supply chain network. Highly administrative and error-prone processes can be replaced with a automated solutions that allow firms to view the status of their supply chain in real time.

Organizations like Walmart and Maersk, the world’s largest containment shipping operator, are already implementing blockchain to bring clarity and transparency to their supply chains.

Blockchain’s utility with supply chains is not just limited to the tracking of raw materials. Customer deliveries and even support tickets can just be as easily be tracked via the blockchain.

Organizations that wish to improve their internal processes should start by examining where they spend time and effort tracking the movements of products and supplies and seek to implement blockchain solutions.

The immutable nature of blockchains will bring trust to a digital world fraught with uncertainty. Since blockchains are distributed and do not exist on a single server, multiple organizations within a network can access and share data in real time.

When cooperating organizations within a network share a blockchain, the blockchain acts as a verification tool, ensuring that only authorized users are able to make changes.

Blockchain is being deeply explored within the field of healthcare for example, to give patients control over who sees their medical history and allowing only authorized physicians to amend medical records.

Organizations can benefit by integrating blockchain into their existing networks to enable the sharing of trustworthy information in real time.

For example, an HR firm can trust a prospective candidate’s employment history if an authorized user such as the employee’s former firm, attested to it via the blockchain. Similarly, they could trust that the candidate’s educational credentials are valid if the listed University authorizes their claim over the blockchain.

Blockchain is regarded as a general-purpose technology, similar to the Internet, that can be applied in a broad range of applications.

While the early use cases are clear, more will arise as the technology evolves. Organizations that are proactive in educating themselves on the present and future uses of blockchain will be in best position to use this revolutionary technology to their advantage.