David D'Souza
Head of London
CIPD
Brought to you by 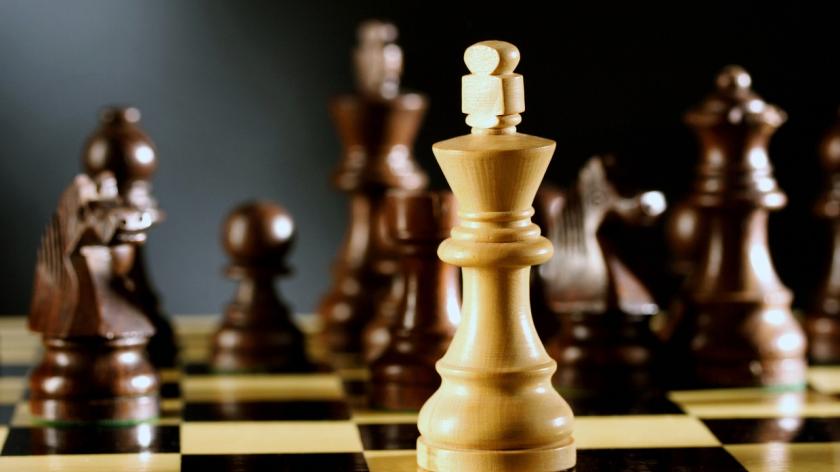 Automation in retail: what's the endgame?

David D'Souza
Head of London
CIPD
Brought to you by

It's HR in Retail month on HRZone! We're focusing on all things retail - check out our HR in retail hub to read all our great content!

There is no doubt that the face of retail is fundamentally changing and that the expectation of consumers as to what they see as good service is gradually shifting with it. It used to be the case that good retail service was given with a smile whilst you were guided to that store’s product.

It could be argued that good retail service now is an efficient algorithm searching the whole of market for your preferences and then delivering goods to you (at a location of your choice) that same afternoon.

Whether a robo-smile will ever be considered as beneficial to someone’s day as a warm welcome from a human is a question that is still unanswered.

"The past few years have seen increasing levels of automation in retail and there is little to show a decline in interest in utilising technology to remove some of the human element of work."

Amazon has been one of the greatest innovators and disruptors in this area – they helped shift people’s expectations initially to being comfortable with an online model, then to paying annual subscriptions for ‘free’ next day delivery, then to access to same-day delivery of goods.

The company is now testing the use of drones to deliver packages into people’s back gardens. At no point from purchase to consumption is there necessarily a human interaction on that journey.

It may be the case that the warehouse staff aren’t automated yet, however, Amazon continues its work on removing the human element from this too - via an ongoing competition it funds to create the perfect auto-picker. Walmart in the US is even testing automated trolleys that guide you to the products you want.

It may be the case that the warehouse staff aren’t automated yet, however, Amazon continues its work on removing the human element from this too.

Automation doesn’t necessarily mean improvement – although the intent is certainly to improve margins - and it is worth considering how much losing the humanity from these systems costs.

"For anyone who has engaged in a battle of wits with a self-service till that flashes its screen to insist it has a far better understanding than you of what is in the bagging area, there is a cost of consumer convenience."

I have also yet to have a self-service till point out that I’ve accidentally picked up the wrong size or give me a grin that makes me change my view of the store I’m shopping in and want to return.

I get a retail experience that, at best, is efficient, tailored and somewhat sterile – but is unlikely to ever be warm or involving a personal connection.

The increasing shift to ‘click and collect’ – where you receive your goods in a locker at a station or supermarket – again removes a human element to the service, replacing connection with convenience.

Whether a robo-smile will ever be considered as beneficial to someone’s day as a warm welcome from a human is a question that is still unanswered.

That is the impact on us as consumers; but even more profound is the potential impact on the workforce and society of tomorrow – and not a hugely distant tomorrow, not an abstract tomorrow - but a tomorrow that is two ‘five-year plans’ away at the most.

A Deloitte report predicted 2.1 million jobs lost in the retail sector over the next 20 years, and a host of projections on the impact of automation elsewhere suggests that redeployment of the people in those jobs will be difficult.

The societal impact of such a shift would be profound and far reaching – indeed, the compounded impact of the change is difficult to ascertain:

A British Retail Consortium report suggested the remaining jobs would be better paid and more interesting – but that has little or no benefit for those who are displaced from the sector. You still need to have a job to benefit from average pay increasing.

The saving grace of our current times is the lack of predictability.

We live in an era where people are increasingly aware of inequality and of the need for organisations to have a social purpose.

We exist in an era of increasing transparency and voice. We work in an era where people are beginning to give voice to ethical and social concerns and where those voices are increasingly making themselves heard. We still have choices to make and control of creating businesses that serve communities as well as shareholders, customers and employees.

We may yet find automation that works for the people.

It's HR in Retail month on HRZone! We're focusing on all things retail - check out our HR in retail hub to read all our great content!