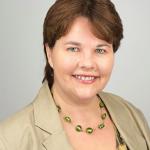 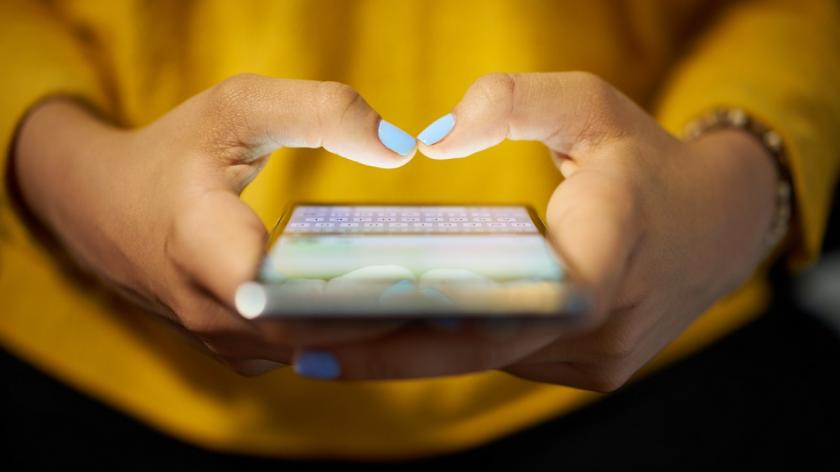 Are you ready for an Alpha workforce?

Digital media isn’t only a tool made by people; it’s also making people and how they see and treat each other.

So that’s changing how we work, but also the rules of workplace life. Little worlds based on long-established traditions of behaviour, subtle codes of manners and deference, of implicit trust and nuanced conversations, are being swept away.

Management thinkers are making striking predictions for the future of Generation Alpha (children born since 2010, who are predicted to be the wealthiest, most highly educated and dynamic generation that human society has ever seen.

The key factor in Alphas will be their IT-enhanced, IT-mediated mindset and existence - an expectation and a demand for simple, direct easy relationships with knowledge, things and people. Stab at a screen and it’s done.

But the idea of a new and distinctive generation is clumsy, and the reality is that the influence of a digital culture is already being seen among people of different backgrounds and ages.

What will it be like being a manager or working on the HR for an Alpha workplace?

A significant change will be the need for constant feedback from line managers - the kind of instant gratification expected in social media - and the demand will be for positive feedback.

On one level this will be useful: encouraging a more pro-active role for managers, to be more plugged into the day-to-day activity of teams and be more visibly supportive.

They will need to have more one-to-one relationships with employees, to be more of a coach, able to make them feel special.

At the same time, the communications will be more transactional: you need to do this by then, for which you’ll be rewarded. Alphas will look for more than ongoing routine tasks, they will want/expect a series of individual projects and challenges, each with their own rewards and accompanied by a stream of praise.

Managers will need to expect to be pushed back, to cope with a sense of entitlement to feedback and to air personal opinions, where staff believe they have a right to comment on how they are managed more than the right of managers to comment on their performance.

Direct, blunt forms of management will be just one part of an explicit working culture, where the manners used to oil the workplace, have been expunged as fussy and reserved.

And the tensions for organisations will come with the mix of old and new attitudes and behaviours, a sense of old civilisations and the arrival of the barbarians, the generations of people who speak as they find.

There is already, but will increasingly be, a lack of respect for expertise.

Age and experience in itself will lose its essential kudos.

The respect will be for the skill and not the person who displays it - because all knowledge and skills are available through digital sources; the technology is there to capture and analyse all kinds of skills and behaviours; all that’s needed is the motivation to spend time on learning them.

Paradoxically, an Alpha workplace is also likely to be more exclusive, with people being hyper-sensitive to who ‘belongs’ to their social grouping and circle - I don’t want to work with those I perceive to be unlike me, who I think are homophobic, narrow-minded, not as healthy as me, too loud or too quiet.

HR, internal comms teams and organisational management in general need to be aware both of what’s happening now and what’s coming. What matters - now and in future - is having a reasonable and mature ‘clear air’ culture. Staff at all levels need to have enough trust in the organisation to feel able to air their views and that differences of opinion can be useful and will always be managed in a constructive way.

Strong, well-understood and recognised systems for dealing with minor grievances and clashes, for informal paths to mediation, will be fundamental.

As will all processes that encourage open, face-to-face conversations and communication, that provide a balance to the dependency on digital communications.

For example, managers will need to structure their communications and relationships with staff to provide an important element of time, to mitigate against knee-jerk reactions and voicing of instant opinions.

That’s why the face-to-face method will need to be used as much as possible.

They provide a useful series of pauses to arrange and set up and deliver, ensuring time for reflection and a context where thought and behaviour will be different. And in support of this approach there will need to be work on ensuring people understand that face-to-face doesn’t just mean bad news.

There will also be an added emphasis on trust.

Senior managers in all departments of an organisation will have responsibility for maintaining levels of transparency, accountability and integrity. Alphas won’t have any of the basic level of respect for organisations as being ‘official’, with an assumed status. Again, it’s happening already, a sharp decline in trust for information on the Internet, for governments, capitalism, business in general.

Employers will need to be building up reputations for being something other than just a moneymaking operation, but have a particular  ethical, social or other kind of purpose and not rely on a slick surface of comms, rapid denials and senior smiles.

Alpha influences can be a breath of fresh air for the workplace - a blast of truth, a push for equality and social responsibility - but for there to be more benefits than problems employers need to look hard at their systems, processes and culture, and now.

Are they robust enough to cope with the coming pressures?

Katherine Graham has worked in the field of dispute resolution for over 15 years’ as a mediator and trainer. She has mediated on the BBC Learning Zone and has given keynote speeches on conflict management and mediation for The MOD’s Equal Opportunities Conference, Women in Business Annual conference and “Getting Beyond Conflict”, a national...