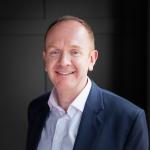 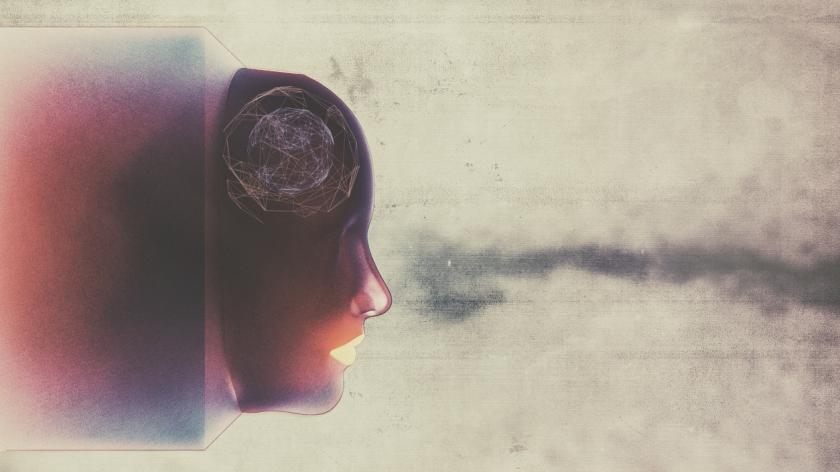 AI is increasing the skills gap. But it can help close it too

AI will take away jobs, but it will also bring about new jobs and give us the opportunity to upskill our workforce. Is your business ready to embrace this change?

We tend to view artificial intelligence in the workplace in a negative light. Pessimism generally makes more noise than optimism and the hyperbole around AI and robotics is enough on its own to make one think that the world is ending.

Even if the technological singularity (when machines become more intelligent than humans and decide that they can run the world more effectively without us) isn’t just around the corner, there are many reports and opinions suggesting that a significant number of jobs are going to cease to exist. PwC has reported that 30% of UK jobs will be automated by 2030 and a widely reported 2013 Oxford University study has identified 12 roles (out of 700) that have a 99% chance of being automated in the near future.

If we look back through history we have, of course, been here before. Throughout the various stages of the industrial revolution there was initially anxiety, then political wrangling to preserve the status quo by the guilds and, ultimately, violent protest.

Then, as now, the focus had to be on the benefits for society and the nation as a whole, rather than just those with a vested interest.

After a series of riots in Lancashire in 1779 a government resolution was passed that stated that “the sole cause of great riots was the new machines employed in cotton manufacture; the country notwithstanding has greatly benefited from their erection [and] destroying them in this country would only be the means of transferring them to another to the detriment of the trade of Britain.”

Whilst riots may not appear to be on the horizon, the sentiment still resonates today.

An opportunity to upskill

In contrast, AI and robotics are not taking away the skilled work, they are automating the repetitive and mundane or augmenting highly skilled professionals.

You may already have people in the organisation who have all the inherent traits to be your new data scientists or digital marketers that you can train to fulfil those roles.

For instance, one can easily imagine a data entry role being computerised and that should be a cause for celebration – a computer can do the job more efficiently and without human error whilst the human that previously did the role can turn their attention to higher value, and more rewarding, tasks.

Or, in the case of radiologists, AI can now detect tumours on an x-ray. Can AI do it better than humans? In some cases, yes; in other cases, no. The solution here is using doctors plus AI – known as intelligence augmentation.

Throughout history, innovation has challenged the status quo and changed the way we live and work but, ultimately, those changes have resulted in new roles being created and incomes increasing.

The message we should take from this is, therefore, to look for the positive impact of technology and identify how to take advantage of the opportunities it offers.

Today, we can see huge shifts happening around us, as witnessed by the number of organisations undergoing a ‘digital transformation’, with Deloitte reporting that 42% of companies believe that AI will be widely deployed at their organisations within three to five years.

This brings us back to the idea that a large number of roles are going to be eliminated or radically altered in the coming years. But the other development we have seen - both today and through historical times of transformation - is the creation of new roles, which gives rise to the different problem of the ‘skills gap’.

For example, it seems that almost every sizeable organisation today is aiming to build an analytics team and to create a digital marketing function. This means that every organisation is looking to hire data scientists and digital marketers and, of course, there aren’t enough of them! The roles didn’t exist outside of specialist organisations five years ago.

Train to fulfil the role

How do we rise to the challenge of the skills gap? One solution is to forget about the pedigree of people (in terms of existing skills and experiences) and hire based on potential instead.

You may already have people in the organisation who have all the inherent traits to be your new data scientists or digital marketers that you can train to fulfil those roles.

In the UK we need to embrace technology, as we have done throughout history, so that we can maintain our competitive edge.

The benefits are significant and include reduced wage inflation caused by having to pay at top of the market to attract specialists. You can get people that you already know are a good culture fit for the organisation and increase engagement across the business as people can see that they are being invested in.

The reward, therefore, makes it worth it but how do you find those people with the potential? This is where big data and AI can offer us a significant advantage, at scale, by identifying the patterns that lead to success in a role and then highlighting where we might find others that fit the pattern.

Use technology to build skills

The world is not ending but we are in an exciting time of change. In the UK we need to embrace technology, as we have done throughout history, so that we can maintain our competitive edge.

Organisations that thrive will be the ones that not only look to the new technology to cut costs, but also to build skills and more broadly to move society forward.

Alex leads the pymetrics business in EMEA. Having trained as an engineer through school, Alex decided that he was more suited talking to people than building machines, and set off on a sales path that took him through the dot-com boom and bust in the telecoms industry and then into the broader world of technology at Microsoft and LinkedIn. At...