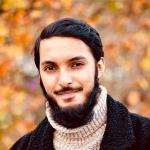 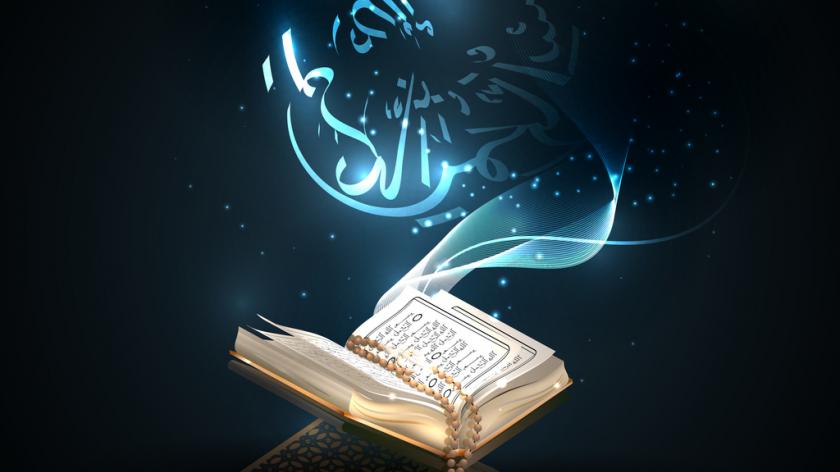 DEI specialist Fahim Islam explores and reveals the overlap of Islam and tolerance in honour of the 2023 World Religion Day.

Every year on the third Sunday of January, the world gets together to celebrate the diversity of religious beliefs across the world. What a beautiful concept, right?

In a world which is progressively becoming more divided and polarised, this day aims to remind us that most of the world’s religions consist of the same underlying principles. Love, tolerance, respect and kindness. I wanted to take this opportunity to highlight the importance of religious tolerance within Islam, the faith to which I personally adhere and have built a career in fighting Islamophobia.

What many don’t know is that Islam shares many common values with most world religions. From the headscarf of Mother Mary in Christianity, to not having images of God like the Sikhs, there is more to bring us together than to divide the faiths. So what does Islam say about tolerance?

What do Muslims believe in a nutshell?

There are five fundamental pillars of faith in Islam. They are;

Muslims believe in Allah, in the succession of the prophets (including Abraham, Noah, Jesus and ending with the prophet Muhammad peace be upon him) and in the need to love one another for the sake of Allah. We believe in the Quran being the revealed word of Allah, and a part of our belief is to also believe that Allah revealed the Torah and the Gospel.

How does Islam exhibit religious tolerance?

The Quran makes it clear that forcing religion on others is not accepted, nor is it a part of the Islamic belief system.

Prophet Muhammad was sent to share a message, similar to what we believe Moses and Jesus did. Religions should be able to coexist in harmony, and this is something Islam initiated in a time where divide and conquer was the status quo.

In the city of Madinah, the Aws and Khazraj tribes were at perpetual war with one another. So much so that the inhabitants of Madinah began to grow hopeless that peace would ever be established.

There were also the Jewish tribes amongst the demographic of Madinah and the recently migrated Muslims from Makkah known as the Muhajirun. The first thing the Prophet Muhammad did was establish peace amongst the tribes by unifying the inhabitants as one Ummah, a community.

All individuals of whatever origin who have made common cause with them, shall all constitute one nation.

Prophet Muhammad established a charter which brings all the tribes together, following are excerpts;

People were safe and respected, with the freedom to practise their beliefs and would be protected in doing so. Only a few years later, the Muslims signed a peace treaty of Hudaibiyah with the pagans of Makkah, allowing the Muslims and pagans to interact peacefully with each other.

The following points were decided then;

These are only a few examples where Islam promoted peace among religions. If you are interested in learning more, I would recommend you to look at useful websites such Religious Tolerance in Islam and the Islam and the tolerance of other religions.

What about day-to-day Islam?

Islam promoted kindness and mercy as prominent character traits of a Muslim. Whether that was directly ordered through the Quran or the prophet Muhammad’s sayings, it was important to establish this religion by improving relationships and bettering society.

In fact, the Prophet Muhammad said: “he who is deprived of kindness is deprived of goodness.” He treated people with kindness, which truly brought people to the religion by observing his conduct.

His kindness to non-Muslims, conducting business fairly (excluding unfair interest and debt mechanisms), rejecting racial discrimination and bringing in cleanliness as part of daily affairs, these practices were profound 14 centuries ago.

‘Allah does not forbid you from dealing kindly and fairly with those who have neither fought nor driven you out of your homes. Surely Allah loves those who are fair.’ (chapter 60: verse 8)

It is clear that regardless of someone's religious identity, Muslims are commanded to act fairly and kindly with all people, hence being torchbearers of what the Prophet Muhammad came with, tolerance of religion.

If you would like to read more about Islam through a diversity lens, you can visit Fahim’s other articles on Linkedin.